I am bring a 3d printer back from the grave. I have made a lot of progress but I don’t know were to go from here any help would be appreciated it is a Wombot XL printer 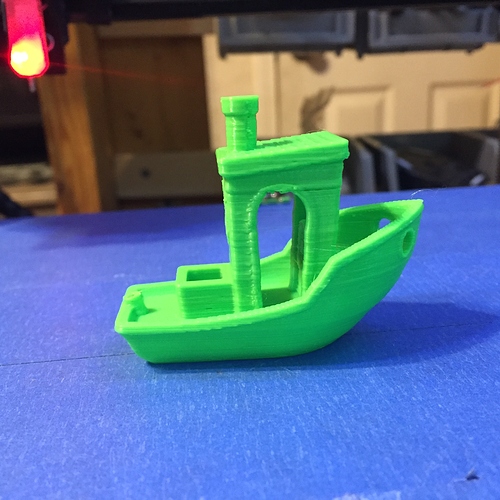 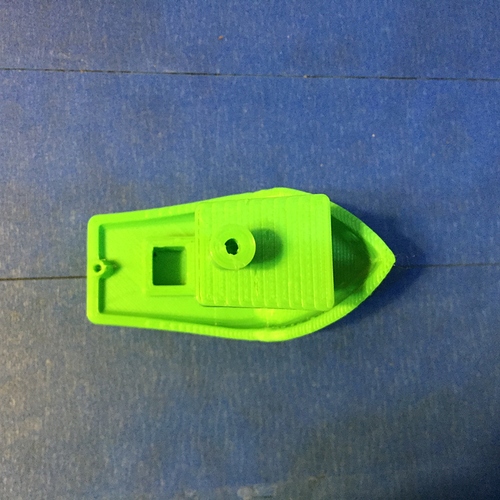 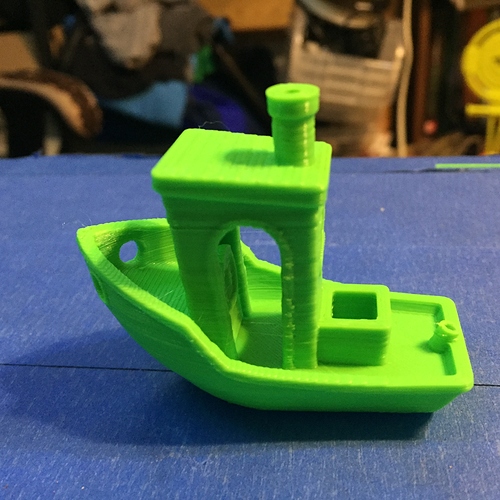 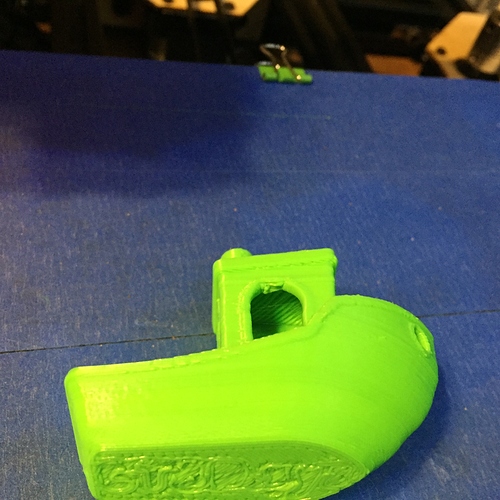 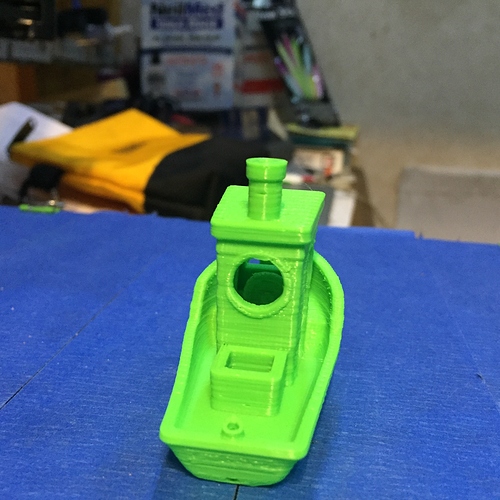 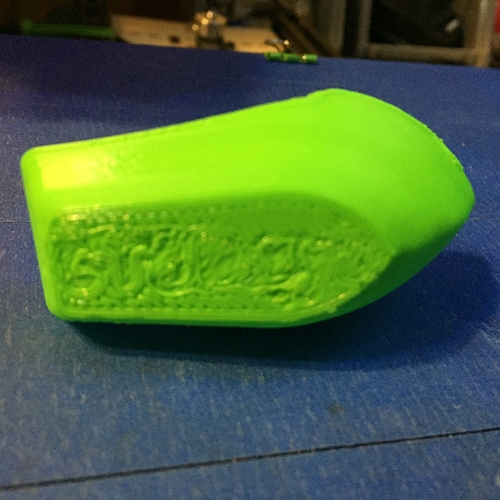 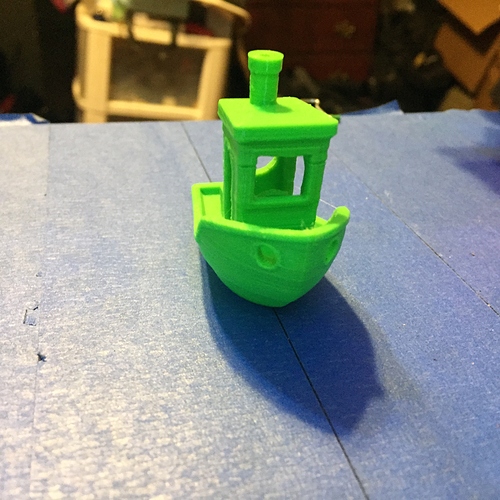 No guarantee this is the problem but could it be the belt tightness? I remember seeing somewhere having belts that are too loose can cause that wobbling effect.

In no particular order:
poor bed adhesion, nozzle might be too far from the bed or you may need some adhesive on the painter’s tape.
meh part cooling
fluctuating extrusion and/or Z wobble

What material is this?

This page is also very helpful, you don’t need to be using S3D: https://www.simplify3d.com/support/print-quality-troubleshooting/

Thanks for the link it is pla material

I’m not sure if this is also a factor, but your PLA might have picked up some moisture from the air since you said you pulled it out from a while ago. The print looks somewhat consistent with what a print would look like with moist PLA, so just an odd speculation

I find using “older” filament leads to bad things in 3d printing. Printing with new filament is one of the first steps in establishing repeatable quality prints.

A few other things:

You might be over extruding?
Looks like either your fan isn’t cooling parts well or it’s printing too hot.

So here some updates. I tighten the belt belt in the X axis and it seemed like it wasn’t getting any tighter until during one of the test prints the belt broke lose. Witch led to the discovery that someone had use hot glue to connect the belt to the carriage. I then checked the manual. And reconnected the belt. Also I leveled the X axis wrong and had to redo it and the bed. And now I am try to straighten out the retraction problem. 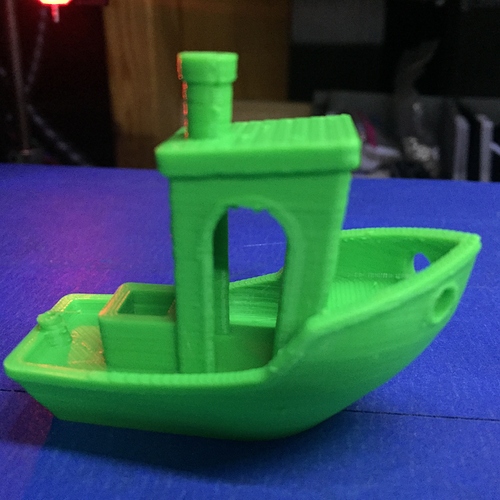 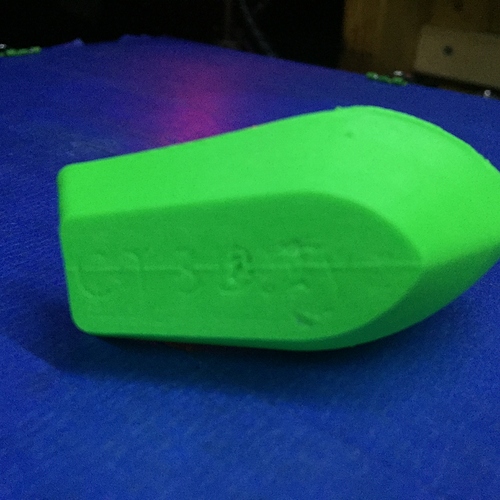 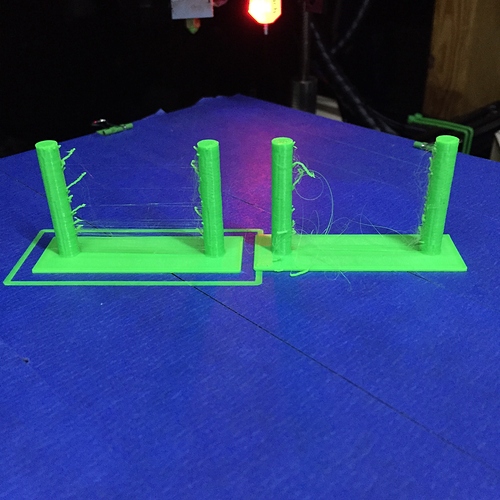 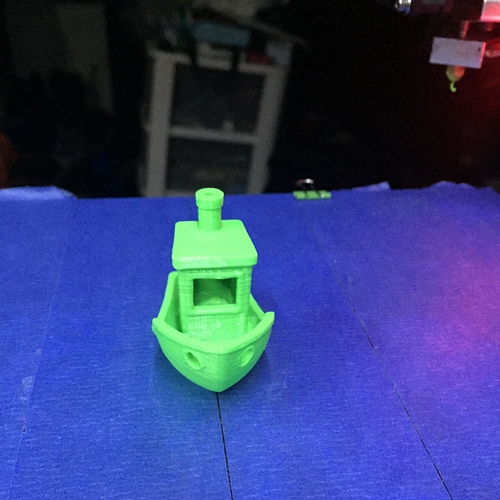 Thank y’all for your input and keep it coming

You could try printing some test prints like a speed test, a temperature test or a calibration cube to try to narrow down the issue. If those don’t turn out good enough to help, the next step might be to calibrate your steps per mm and see what that does. 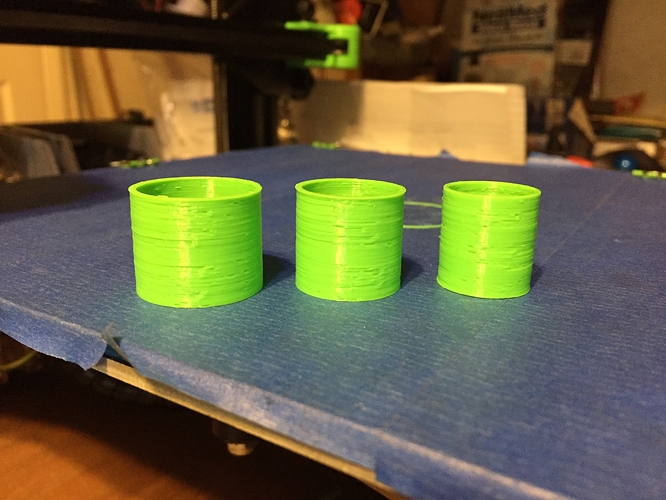 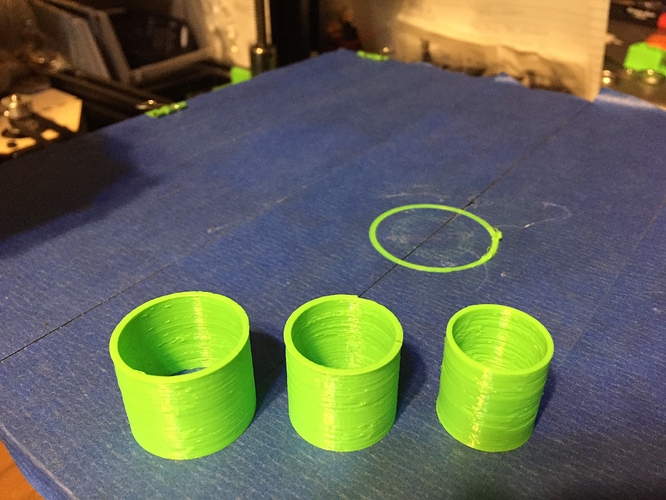 All right I need help with this problem I don’t know what’s causing such a rough surface finish is printing PLA new filament to 220° for the nozzle temperature 60° for the bed temperature .2 mm layer height at 60 mm print speed any help would We appreciate it

Were these all done at once, or individually?

Also, you might be moving too fast. (Though with that layer thickness…what’s your nozzle diameter again?

Your initial posting showed lots of problems but your later ones show some improvement.

I like to start at the bottom; get good first layer adhesion and extruder flow:

Go with some fresh filament as mentioned - one less variable. I’ve found PLA to be pretty reasonable storing under normal indoor conditions but just get rid of one more variable.

60mm isn’t crazy but if you slow things down to 40-50, you’ll eliminate a few other variables as well as the printer will be under less mechanical stress moving around until you get things nailed down.

The initial benchy showed what looks like a serious layer shifting combined with either over extrusion or slippage in the Z-axis.

It looks like you’re moving in the right direction.

This is a solvable problem.

Oh yeah, make sure the nozzle in the printer matches what the slicer thinks it is size-wise - a mismatch there will cause totally messed up extrusion.

Print a calibration cube to ensure your x and y steps are tuned to give you correct dimensions on your prints. Looks like your esteps are still a bit off. Calibrating esteps is one of the most critical things you can do, especially when you start trying to speed up your prints.

All at once one inside of the other

As for nozzle size goes it Supposed to be a .4 mm nozzle but it has no markings to verify

the nozzle has been replaced and I have finely got the hang of calibrating the 3D printer I want to thank all of you for helping me. I have learned that 3D printing is a journey and not something you learn over night. as well as how print setting affect quality. here some pic and I look forward to were this journey takes me. 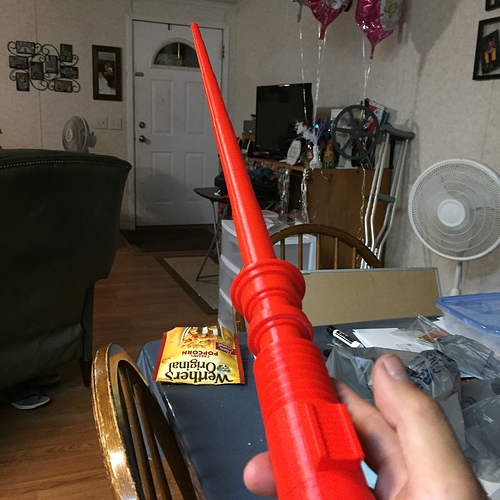 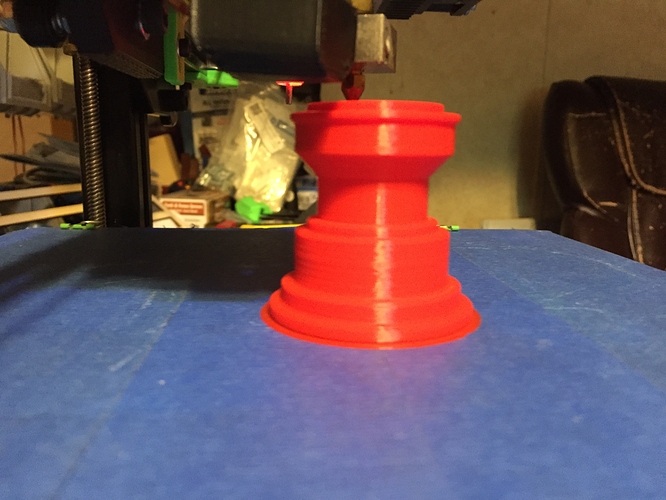 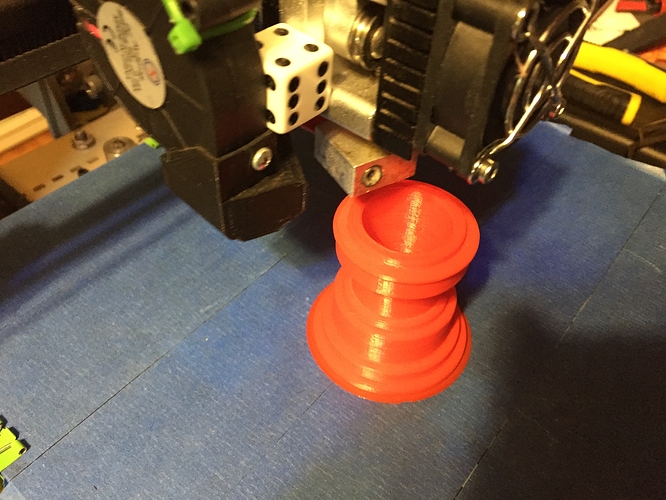 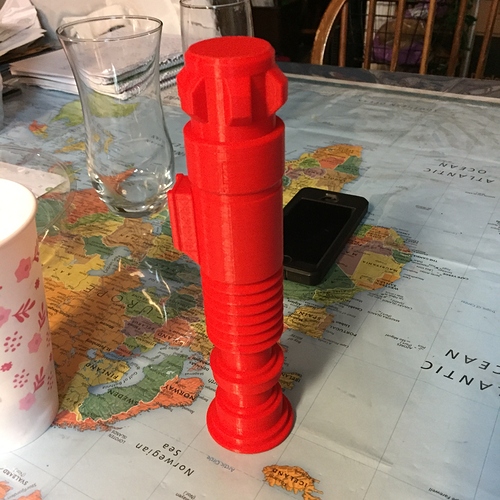