With the 2021 season behind us and offseason events still up in the air in New England (as far as we know at least) we at 6329 decided to run an in house mini-season of battle bots. We adopted the rules from Andymark’s Fight Night (the only change was allowing the use of CNC) and broke into five teams between our Engineering Classes an Robotics Club. The last four Thursdays of the year we had fight nights and slowly worked out way to a champion. The bots were: 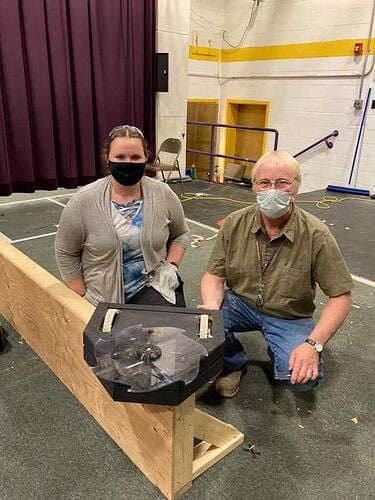 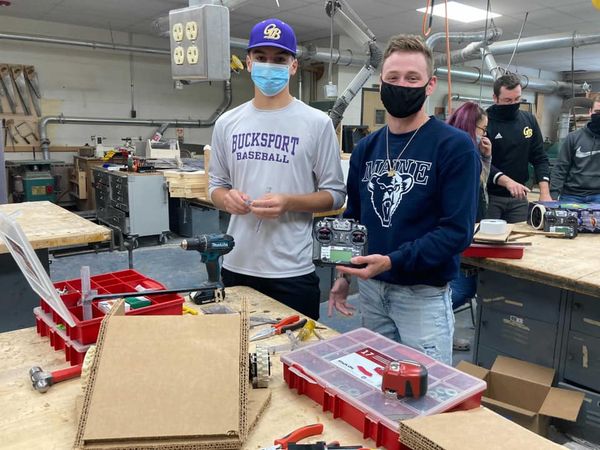 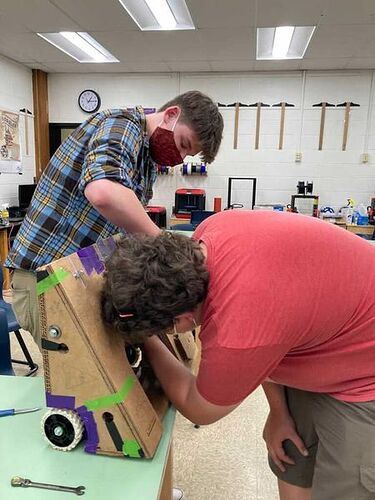 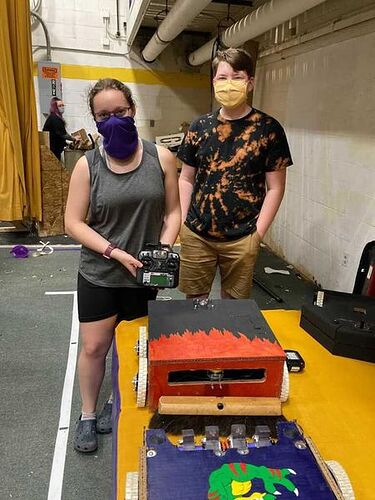 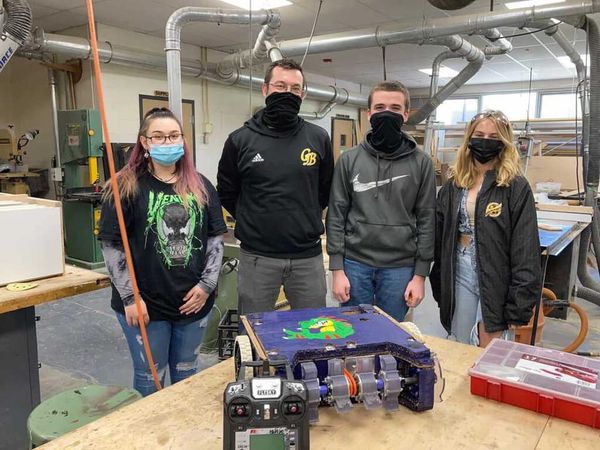 You see all the fights on our youtube channel:

Next week we will have our final royal rumble to close out the year. It has certainly been a great project for our kids and we’ll most certainly be running it (hopefully with a few more bots) for years to come. Shout out to the team at Andymark for creating the rule system, it would have been a nightmare writing that all up ourselves.

That’s awesome! Have you guys thought of competition at Norwalk or similar events? We’re luck in New England to have such a vibrant robotics community. I’m happy to see people keeping up with the robot competitions even as our own events are still up in the air.