I created an Excel workbook capable of automatically processing data using VBA. The files are available on Github, as well as a guide on how to expand the spreadsheet to keep track of some variables that are not already on it. The reason this was made is because our team cannot rely on internet or data, so we needed an easier method of offline scouting.

There are two premade spreadsheets, one for the Bethesda MD competition and another for the Edgewater MD competition. Good luck to everyone attending! 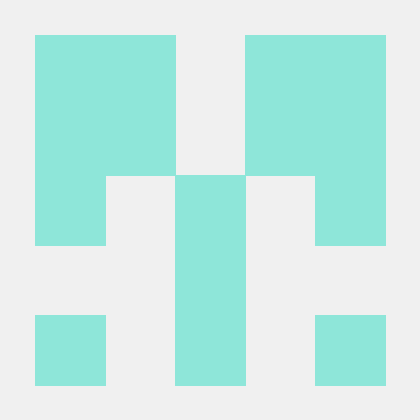 So, this is a scouting database? What data does it process? What are the inputs and outputs?

On the spreadsheet labeled “Data Input” the user inputs a team’s performance during a single match as one row. The user continues entering rows into the Data Input spreadsheet, and all the data points are averaged out for each team into the “Processed Data” spreadsheet. Right now, there are 13 variables kept track of by the workbook. These are:

I have several questions/comments:

To answer your questions:

While I am not new to programming, I am very new to VBA, which next to no one on the team has experience in. While I may integrate this feature in the future, for now I have other priorities with the team, and just needed a quick script to process data with the spreadsheets the team already had, which included team numbers already manually entered.

The macro enabled spreadsheets are of the .xlsm file type, which has the ability to mess with files on the computer. Because of this, it is possible that some computers, say school laptops, would not allow users to download .xlsm files as a whole, so I included the .xlsx files separately along with code that can be copypasted into it. Even if this is just an excuse, including the .xlsx sheets (which I already had) into the repo was easy and has no negative consequences.

In fact, someone on the team did create a spreadsheet which uses formulas to do the same thing, after we realized that a google sheets script prototype would not be viable in a competition without a reliable internet connection. My issue with it was that their version required the Data Input spreadsheet to be sorted by team number, while I wanted to be able to quickly enter data into the sheet, without having to sort by team number often.

I hope this helped clear some stuff up!

My issue with it was that their version required the Data Input spreadsheet to be sorted by team number, while I wanted to be able to quickly enter data into the sheet, without having to sort by team number often.

I’m mostly clear on everything except for this part. A quick =SORT(UNIQUE(RANGE)) in your team number column and a =FILTER() or =VLOOKUP() or =HLOOKUP() should be able to do exactly what you need.

Update: Three new variables have been added. These are: