Our team is looking to have our robot’s chassis angled upwards with huge wheels in the front - similar to a medieval canon or cart. As long as we have bumpers surrounding our robot (our wheels may stick out) - is this allowed? I’ve attached an image, if it better describes our setup. 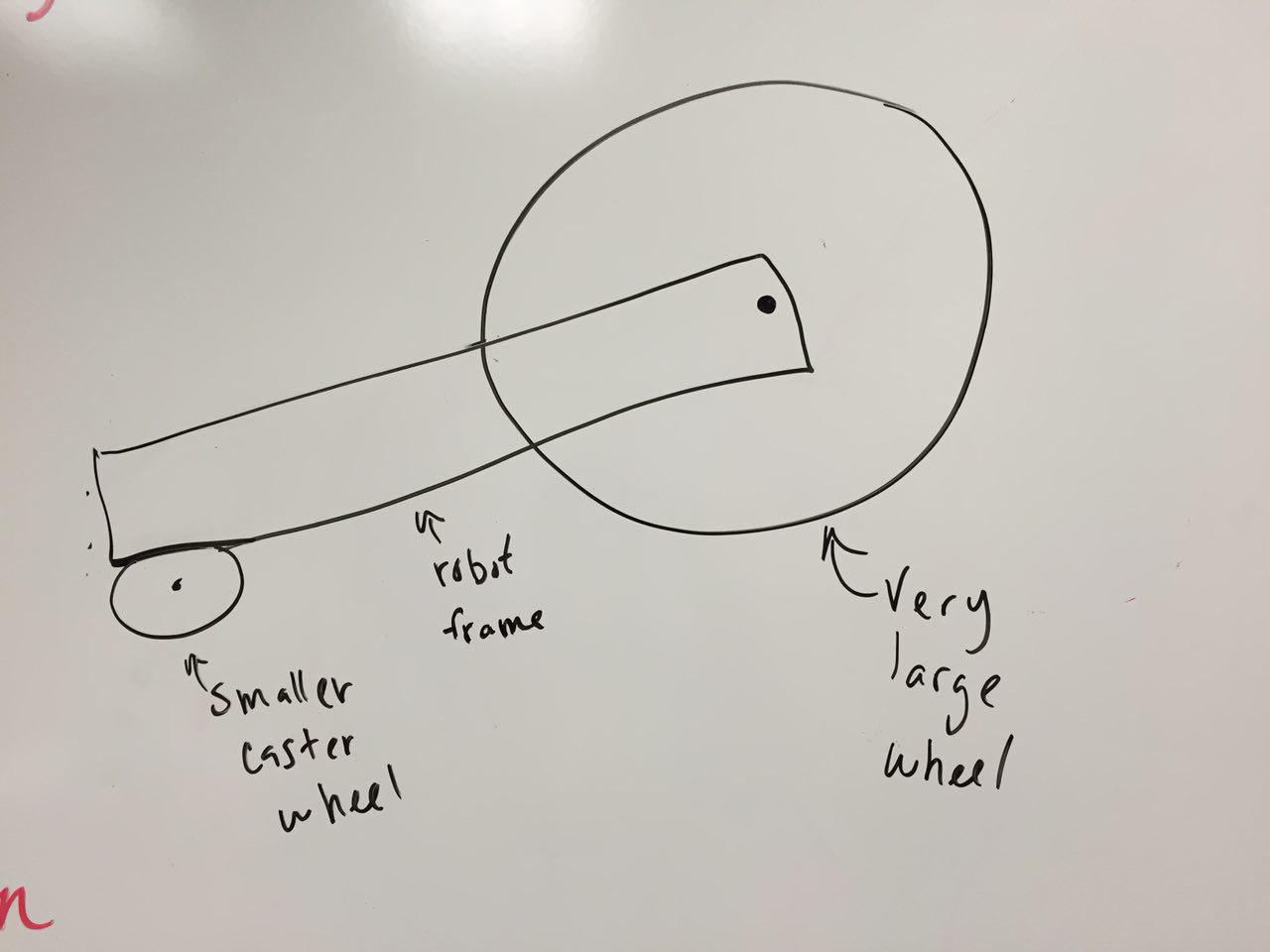 I’d reference R22 and R23 about bumper rules. Perhaps if you can meet those requirements?

R22 BUMPERS must be located entirely within the BUMPER ZONE, which is the volume contained between two virtual horizontal planes, 4 in. above the floorand 12 in. above the floor, in reference to the ROBOT standing normally on a flat floor. BUMPERS do not have to be parallel to the floor.

R23 BUMPERS must not be articulated (relative to the FRAME PERIMETER).

(our wheels may stick out)

that would mean your frame perimeter would account that wheel, and your bumpers would need to wrap around them, unless you can start the match with your wheels inside?

R2: The ROBOT must have a FRAME PERIMETER, contained within the BUMPER ZONE, that is comprised of fixed, non-articulated structural elements of the ROBOT.

If your drawing is your starting configuration, then your wheel needs to wrapped by fixed structural elements, which would constitute your frame perimeter, and that perimeter would need to be protected by bumpers.

If your large wheel could start inside of your frame perimeter (composed of fixed non-articulated structural elements) and after the match starts extend past your frame (by not more than 15"), then using a large wheel system would be fine.

You need a bumper in front of the two front wheels. Unless you have a single large front wheel, but then it cannot extend past the back edge of the bumper in the starting configuration, although it could stick out after the match starts. 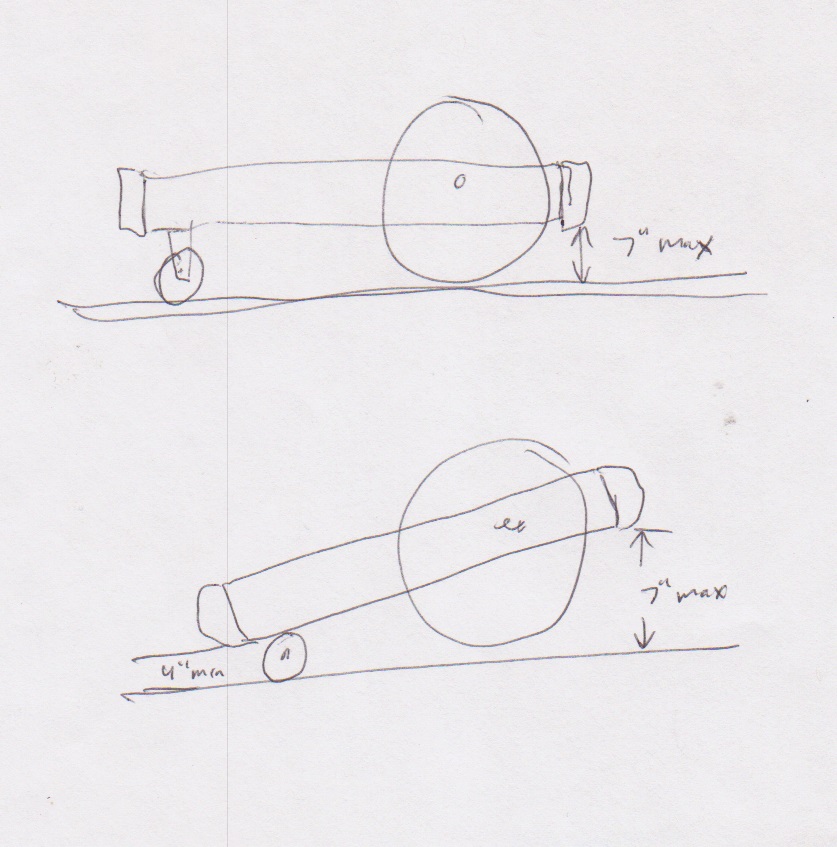