Behind the Bumpers - 195 CyberKnights - Robot Breakdown & Insane Improvement at IRI

https://youtu.be/3Da_3KGJ3vY One of the most improved teams from their first event to IRI 195 CyberKnights showcases their Rapid React Robot from an automated climb, to unique 3D printed drive base features. Hear more on Behind the Bumpers about this alliance captain at IRI! 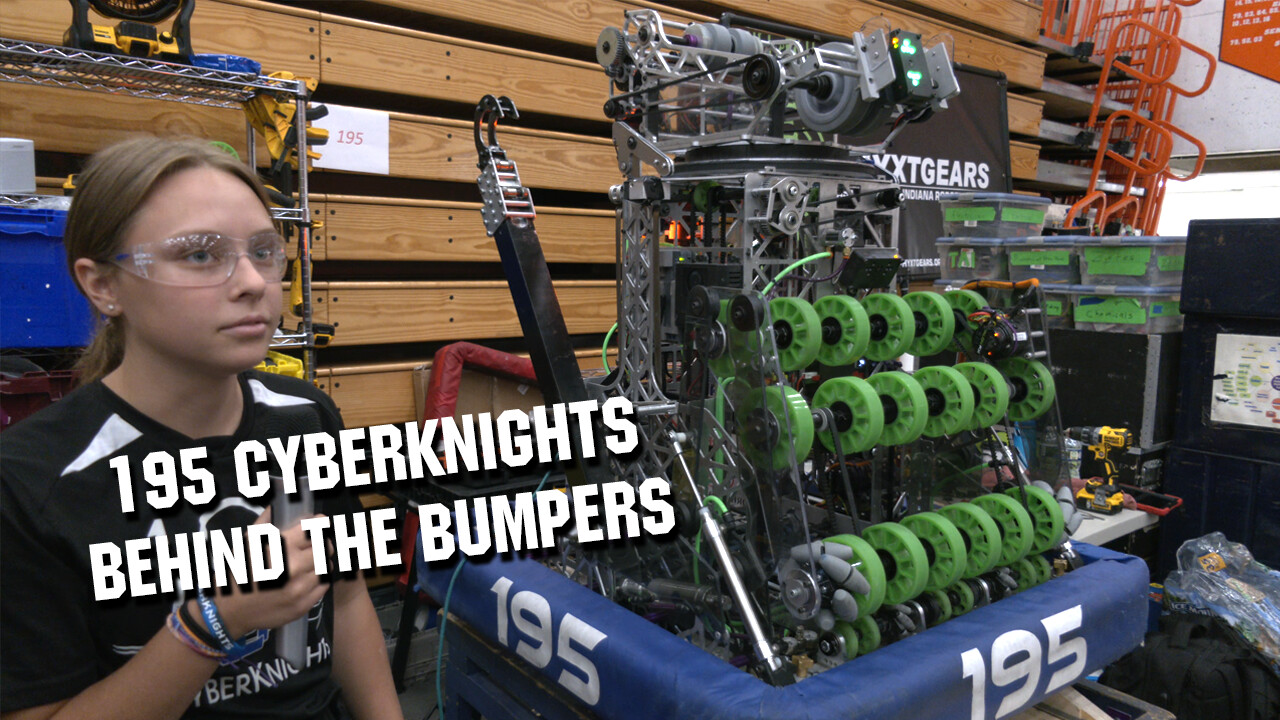 fun fact about 195 while on the topic of in-season improvement: 195 has an extremely impressive and under-recognized streak currently active. They always win their second event. The last time 195 didn’t win their second event in a season was all the way back in 2010. That’s 10 consecutive (skipping 2020-2021) seasons of either already being the best team at their second event, or improving substantially until their robot and team reaches that level.

195 doesn’t always win their first event, but you can absolutely count on this team to make massive improvements within the season to maintain their absolutely dominant record and high reputation. They’re a model of continuous improvement that teams everywhere should learn from and take note of.

I don’t see a flexible wire way around the Turret. How did you manage cables for the rotation?

It(purple cable wrap) sneaks out the back and down in between two plates, and you can see a management system on the far side of the bot near the bottom of the shot while it moves. You can see a similar system on Celt-X’s robot on their BTB https://youtu.be/RAH9h6DpPCI?t=284 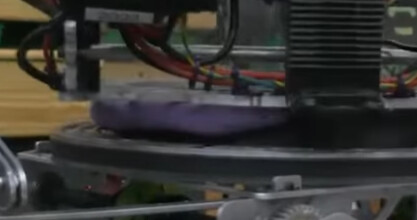 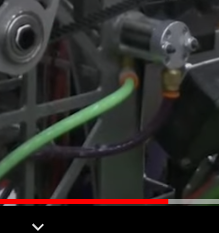