We’re starting to think about swerve drive for next year…. Pros and cons of different options, motor types, encoders, etc?

Has anyone tried the new Swerve and Steer from AndyMark?

What should we be thinking about?

[5e279f0a19a5487bd63fda94f143d886_l.jpg] So I’m a little late to the Differential Swerve party (11 years late, Ian from 1114 was first as far as I know). Here is my (and some quite helpful others) take on the rotating module portion of a differential swerve. This particular module has been an offseason project for myself, and a now alumni Ginger. The final module will include 2x 775pros, one driving each 84t gear. Final overall ratio will likely be 14.6:1 on a 3x1.5" Colson, with the final …

There is a recent discussion here.

It seems that many teams have transitioned to swerve drive with great success. So, in an effort to keep up with the Joneses we are considering purchasing a kit; however we have questions for those who use or have used swerve: What is the best kit and where did you get it? What options did you get for/with your kit? Does swerve work with a traditional chassis from AndyMark or does it require a special chassis? What are the downsides to swerve (other than cost)? How steep is the learning curve f…

As for the swerve & steer, I had a 3 wheel chassis using the gen 1 modules running as a testbed since summer 2016. It finally died on me this past fall after a long service as a defense bot.

Armabot also sells modules, although I haven’t heard how well they work. They do seem to sell the only COTS differential swerve, in addition to a cheaper Neo swerve w/ 775 steering.

In reality both vendors have top tier modules and the differences are relatively minor. The offerings from other vendors are fine, but are a generation or two behind these two vendors.

I’m not up on my acronyms, what are ELO and OPR?

ELO and OPR here are referring to the ELO and OPR of the teams in parentheses that are using said modules.

OPR stands for Offensive Power Rating (Ranking?)
ELO stands for, well, nothing… It is a magic number, at least partially explained by this Wikipedia page Elo rating system - Wikipedia

As @Andrew_Schreiber said, they’re like Whose Line points (at least, without some additional context). 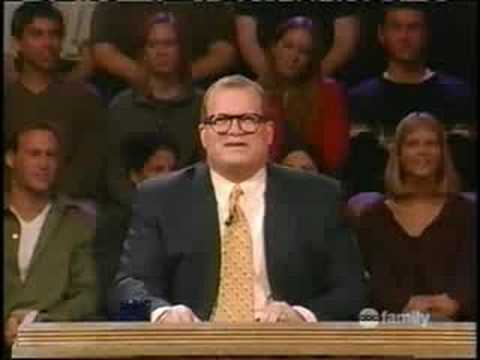 Elo isn’t an acronym (unless you’re talking about the band Electric Light Orchestra). It’s a rating system first developed by Arpad Elo for Chess, and then later adapted for any number of other competitive games. Folks need to stop typing Elo in all caps.

OPR is “Offensive Power Rating,” which is an attempt at isolating how many points individual teams contribute to the score of a match via matrix algebra.