Check it out here: https://github.com/Team319/BobTrajectory

Last year’s open beta testing went great and we’re glad so many teams found BobTrajectory helpful. That said, we learned a lot. We’ve been working on many improvements through the offseason, but here are the highlights:

A huge thanks to Matt Lythgoe and team 2363 for joining the project and making big contributions to code quality and testing! And, of course, none of this would be possible without 254’s 2014 trajectory code.

Here is an example of the updated UI: 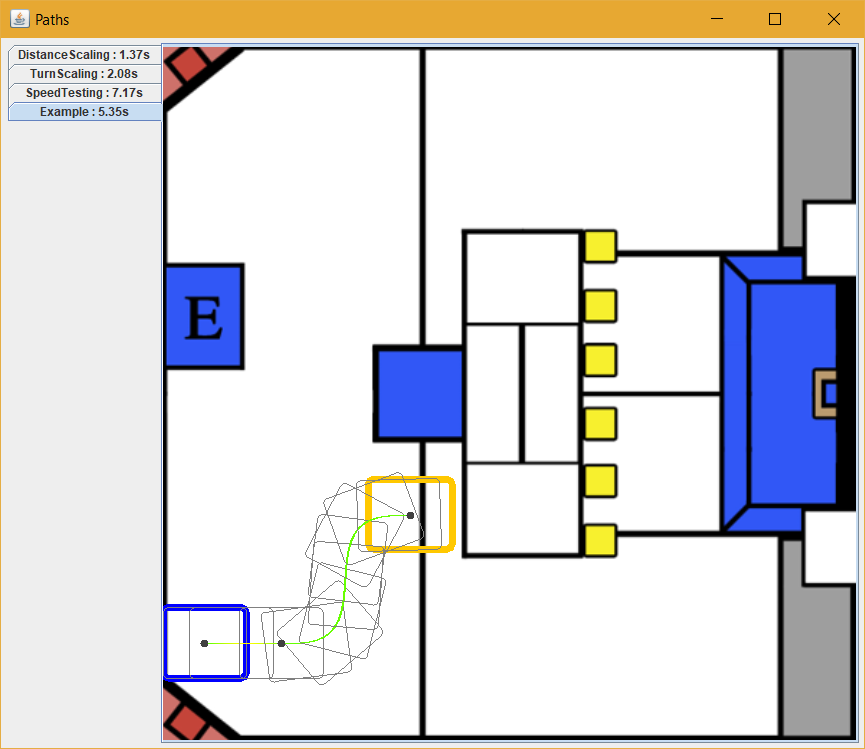 Looking forward to sending this to my programmers. Thanks for sharing!

Thanks for publishing this! We have borrowed a lot of code from you all to figure things out when we get stuck sometimes - this is just an incredible library for teams. Good work!

Looks pretty cool, thanks for posting!

We ran BobTrajectory last season and it worked great for us. The new improvements are a big update, thanks for putting in the work to make this better for the community.

How is this different than PathFinder or PathWeaver (the one that’s built into VS code)?
We’re just getting started trying out path finding, so if this is better or different, we’d love to try it out.

We just published a v1.0.1 release. This release updates the FollowArc class to account for the 2019 updates to the CTRE libraries. 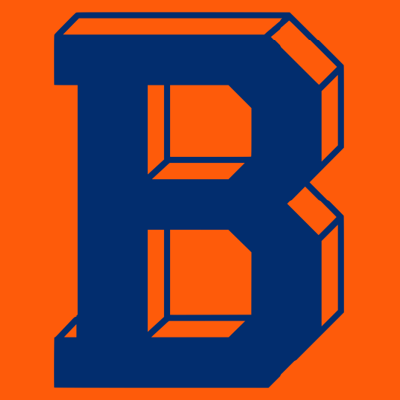 Some new functionality in this release:

To get this new release all you need to do is update the version in your build.gradle to:

I wouldn’t say it’s better than the others, just a different implementation. Currently* BobTrajectory specifically relies on the TalonSRX Motion Profile Arc mode to function.

This looks pretty cool. Does it only work for differential-style drivetrains, or can it also be used with swerve (like pathfinder)?

If anyone is actually interested in the work that’s being done for next season you can follow along here:

Random question:
There doesn’t seem to be any extra repo needed for our build.gradle, nor does there look like a build task in your build.gradle to get this simple import to work. Does this work for anyone’s github releases? Or was there some special process to get this to work?

Does this work for anyone’s github releases?

We’re using jitpack to build directly from GitHub. You can do this with any github repo by adding the following repo to your build.gradle repositories

Triple Helix is also doing this for our other libraries (https://github.com/notmattlythgoe/HelixUtilities)

To be clear, the repo you want to build does not need to be changed, you can do this with any repo.

Ah, that’s what I did too. Cool, thanks!

Hey everyone, just wanted to let you know that we noticed a bug in the latest release that as drawing the intermediate robot headings in the GUI in the wrong orientation. We’ve fixed this and pushed out a new release.

Everyone, it turns out that the bug that I “fixed” in the latest release was actually related to another problem. What you’ll currently see is the robot will want to turn in the opposite direction that the image shows, and you’ll still see some instances of the robot angles being funky in the planning tool.

I’ve pushed a fix to our master branch, but don’t want to cut a release until it’s been tested on a robot. The current workaround is to flip the left and right of the path when you run it.

This should make the robot drive in the intended direction.

If you’d like to test using the new code you can update your version in build.gradle to
master-SNAPSHOT

We will hopefully have it tested today and a new release cut.