Like, hey lets put steel swerve crushing bars in the middle of the field for no discernable reason that we later can take back out if given a second chance ?

1983 is using our comp bot from 2020. We didn’t make any changes except switching in new wheels. To clarify the drivetrain style we have is a 8 wheel WCD run off of four neos.

Added a note for which teams didn’t submit certain categories, kinda hard to gauge what challenge s each team focused on, example, 4388 spent a lot of time on auto-nav but it ended up not being one of our 3 scored categories.

Team 88 used our 2020 robot without our climber and with tweaks to basically every subsystem from our lessons learned during our 2020 Week 2 competition. We ran a 6 wheel WCD. We had a lot of limits on our machining access / capabilities this year so we had to get every bit out of what we did have. The students put in a lot of work and I’m very proud of them! We probably spent the most time on the Hyperdrive - Lightspeed course, that was tough to get the big robot through the entire course with a fast time

I think I hit the edit limit for the post on CD so I can’t edit the main post anymore (if someone knows how to get into contact with mods please let me know.) I am just going to put changes to the list as a reply

I think I hit the edit limit for the post on CD so I can’t edit the main post anymore (if someone knows how to get into contact with mods please let me know.) I am just going to put changes to the list as a reply

I have made the first post a wiki so that it can continue to be edited.

I don’t know, we used swerve in 2020 and had no issues with the bars. It’s something we were concerned about, but in the end found it was not an issue and we could clear them just fine. However, we did build what we called “Barrier Busters” that sat under the drivetrain to protect the modules just in case. 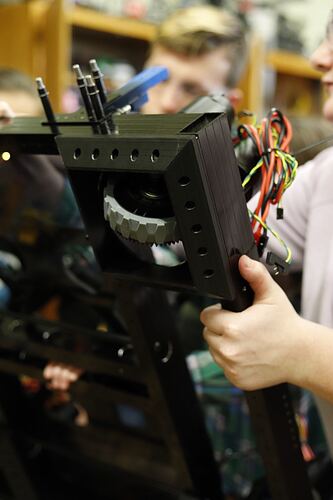 Of course, it may not have been the same for all swerve builds though.

It was painful to lose in IRHAG to 2337, who built a new, tiny robot without a shooter to compete in only 3 of the 5 challenges. But in the end, they optimized maximally given the game rules and we didn’t so more power to them.

This is correct, obviously. But I wonder why people can’t see the other side of it (I actually don’t wonder, just making a point, I guess).

One might say that a team took the easy way out and designed a robot to do only three of the challenges, and they shouldn’t beat a team that spent time and resources to do all five. I would answer that the rules and scoring were known ahead of time and the first team gets to benefit from that analysis.

One might also say that a team that had a better score in three challenges shouldn’t be in a lower place than another team with worse scores. I would answer that the rules regarding the scoring of outliers and tiebreakers were known ahead of time, and the second team gets to benefit from that analysis.

I would say we spent about equal time on the 4 we worked on. We didn’t put much time into the 5th, hyperdrive, because our 2020 robot design maxed out pretty much every dimension (perimeter, height, weight), so we figured that would be our weakest (also we lost our 2020 drive team to graduation). We didn’t achieve scores we felt were competitive on the shooting challenges until Wed evening though!

16 will still send it

Team 5199 designed and built a new 2021 robot, “Nes,” for the Infinite Recharge at Home Skills Challenges with a 6 wheel West Coast Drive. For 2021, we completely redesigned our intake and shooter, with smaller optimizations on our other mechanisms. We appreciate other teams sharing about their robots and hope to share more about ours soon! 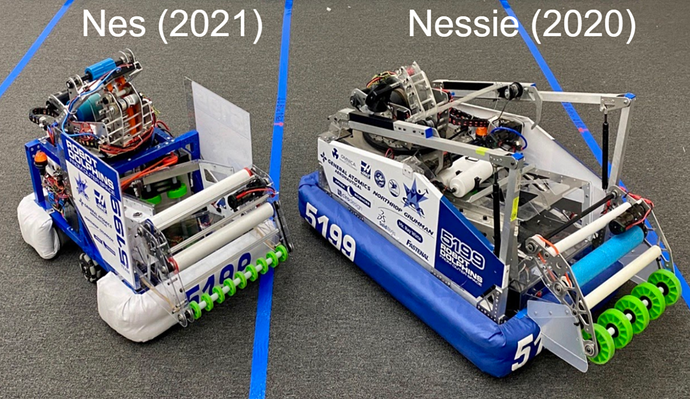 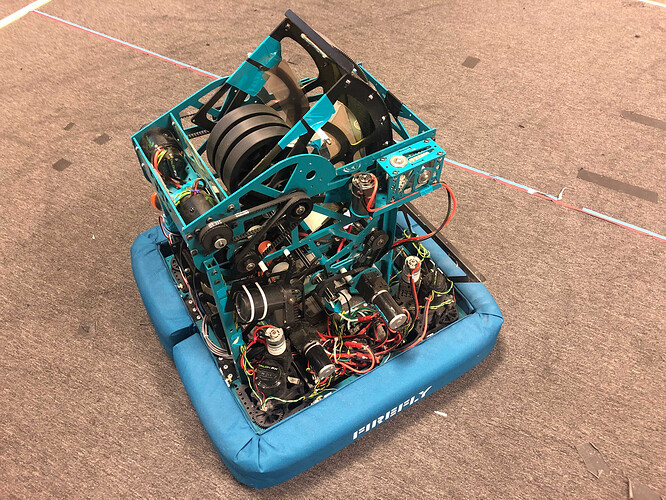 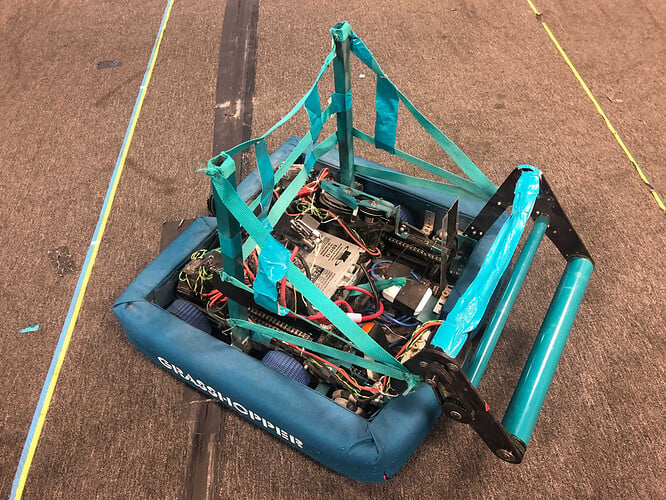 Based on what we’ve seen this year, we’re planning on building a hovercraft configuration with both vacuums and magnets!

vacuum downforce was genuinely the best idea that I could come up with for what 1619 was doing when I saw their GSC scores.

Can confirm vacuums are fun and zoomy