Design a Racecar for use on the Moon!

I read about this today and figured some people here might be interested. Intuitive Machines in Houston has a contract to land a payload on the moon next year, and part of the planned payload is two small race cars to hold the first ever off-planet race. As part of the deal, they’re looking to have the cars designed by high school students. There’s also a $1000 prize to the charity of your choice for winning (but that’s nothing compared to the cool factor of a moon race car.)

So, if any of you kids are bummed that you didn’t get to play Lunacy 11 years ago, here’s your chance for some low-traction driving.

Note: It looks like students submit designs, and then some aerospace engineers take a second pass at them and make them space-worthy, but it’s a little hard to tell the specifics. Maybe it’s just vaporware, but it’s definitely something to do during quarantine.

Also, this is obligatory: 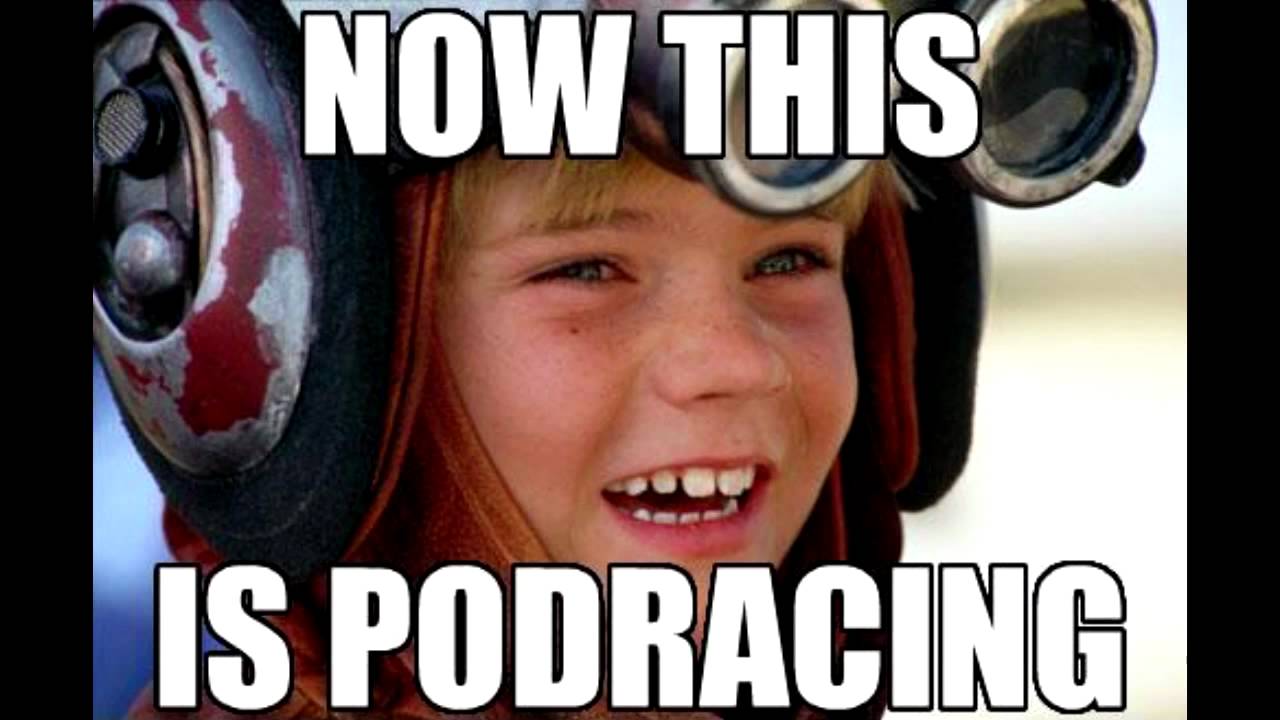 Actually, just like in Lunacy, good traction control is pretty much mandatory. 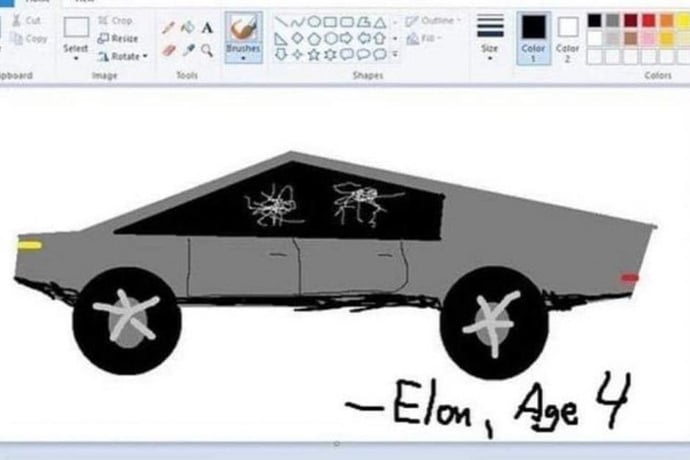 Actually, just like in Lunacy, good traction control is pretty much mandatory.

Is it though? NASA landed this thing: https://en.wikipedia.org/wiki/Lunar_Roving_Vehicle

I mean, yes, it had 4 wheel drive but not sure it had much in the way of traction control and them Lunar Boys had fun with it:

Well, sure they had fun with it, but if they sent up a faster one with good TCS it’d lose the race. The stated mission objective is “gotta go fast”.

I instinctively went to turn the sound up for redneck cameraman commentary, then remembered it doesn’t work like that on the moon.

That’s why I gave you the theme song too.

It can output a maximum current of 8 amps

weigh no more than 5 kgs

rip my plan of having a pair of rockets for downforce

I’m not insulting the newborn. California won’t let me insult anyone by that name.