Do we have any talented artists in FIRST??

i mean with a pencil or pen… im not that good but i draw fanart for VG cats and other comics and anime… do any of you draw really well??

I draw OK I guess. Anyone have a dA (deviantArt) account?

I’m not bad.
This is Tris. One of my characters from a story I was creating called Advancing Darkness. 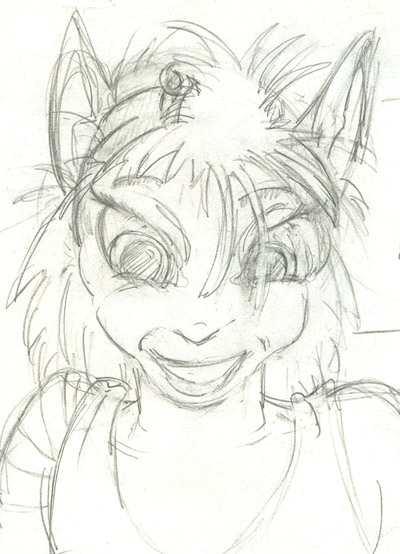 i love drawing! i usually stick to pencil not pen though
drawing is one of my passions besides building robots.

I think it would be pretty ironic if I wasn’t good at art. :rolleyes:

can we draw well? Is that a trick question?

I guess you will have to tell us. I drew this sitting on a rock for about 3 hours, with technical pens, a few years back.

Extra points for anyone who recognizes the location! 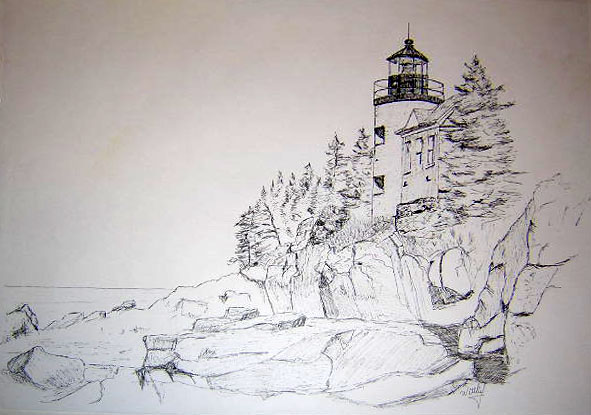 I’m more of a digital artist, I have a deviantArt account at http://unknowninspiration.deviantart.com

but there are no pics uploaded yet

i still have to get a scanner T_T

i still have to get a scanner T_T

I’ve just been taking pics of my art.

I’ve just been taking pics of my art.

you know thats a good idea…

but ill have to get a good close up camera

i have only a few pieces up. that’s mostly because my artsy tendencies have gone down the drain.

yeah I spelled triangle wrong, but its all good

All my “art” is digital photography.

I can draw a little, but I never actually sit down and draw pictures. The last piece of ‘artwork’ I drew was over a year ago, as I find it too boring.

Here’s one I drew a while back. (it’s more impressive in real life when you can see the tens of thousands of little dots) 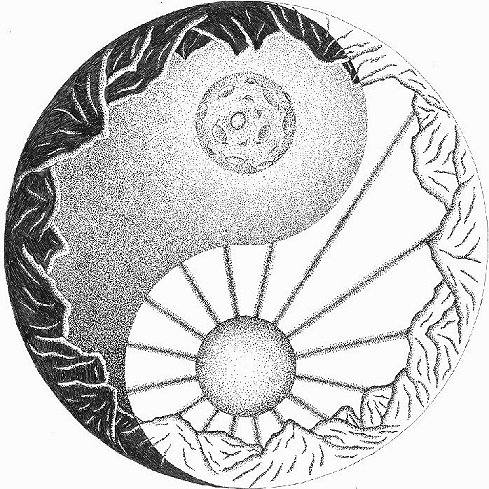 I do mainly two types of art: drawing with a mouse directly on Photoshop or penciling detailed gothic lolita-style anime characters.

If my teammates allow it this year, I’m going to draw some anime renditions of the animation people as a part of the credits in our animation.

Yes, I do a lot of art. I was accepted to CMU for engineering and RISD for Fine Arts. Kind of a big decision, but I chose CMU.

can we draw well? Is that a trick question?

I guess you will have to tell us. I drew this sitting on a rock for about 3 hours, with technical pens, a few years back.

Extra points for anyone who recognizes the location!

Perhaps it is on North Dumpling island? North Dumpling Island is the northernmost of two islands in Fishers Island Sound, located about 0.3 nautical miles (550 m) north of South Dumpling Island. The two-acre (8,000 m²) island is privately owned by Dean Kamen, inventor of the Segway Human Transporter and founder of FIRST, and is home to the North Dumpling Lighthouse. It is a mile (1.6 km) off the coast of Connecticut, south of Groton, Connecticut, but is within the territory of the town of Southold in New York State. The island was bou...

Farther north (the trees are a bit of a giveaway, nothing else grows at this location)