You know the drill.

Submit a GIF in a reply to this thread. We vote next week on this week’s entries. Winner gets $10 richer via Amazon gift card.

“A Strange Strategy”
After taking a damaging hit to our cargo intake, Team 1533 Triple Strange somehow managed to pick up another cargo and score it. 2019ncgui_f1m2

Title: “Getting Complacent”
After running our autonomous routines numerous times successfully, came this supposed gyro failure, leading to a tipover that was due to an idiotic button arrangement - that uses the same button to switch from autonomous to manual control (when autonomous is running) and to activate our climb (in teleop).
2019isde4_qm54

The arrangement was obviously changed right after this match, but for added comedic effect it should be noted that a meme was sent to all Israeli mentors a few minutes prior to this match, joking about how things never go as planned regarding autonomous action. We were pretty smug about how it doesn’t apply to our situation this year, you know what they say - Karma’s a B*tch! 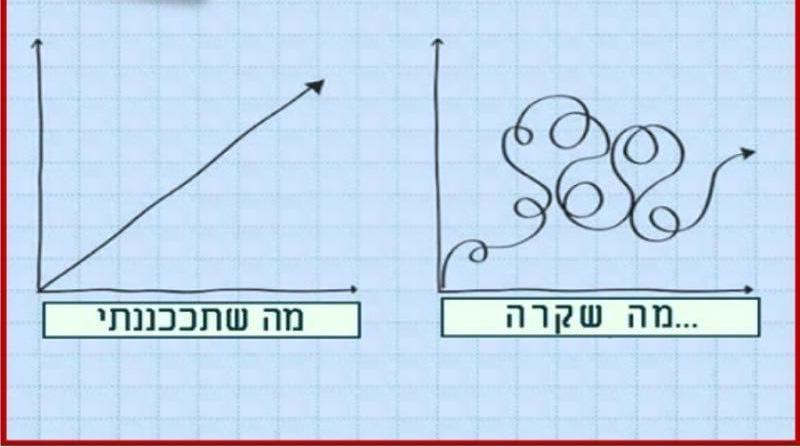 Cargo is the ultimate counter defense