I keep running into an interesting misunderstanding between FIRST people and industry professionals who aren’t familiar with the program.

What FIRST people think when they hear “Robot”: 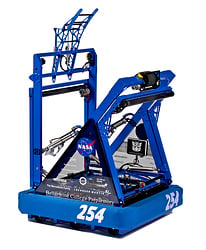 What Industry Professionals think when they hear “Robot”: 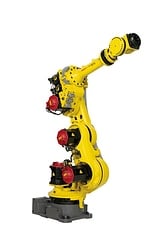 When I was interviewing for my first job out of college I had “robotics” on my resume. There was some confusion during the interview and I had to explain that I wasn’t actually into programming Fanuc style industrial robots, but I was instead more broadly interested in electromechanical systems.

Now obviously FIRST has a pretty broad reach with most people at least having heard of it. For those industry professionals that remain uninitiated, there can still be some misunderstandings.

Has anybody else experienced this? Has it created any confusion for you on a resume, when explaining your involvement with robotics, or anything else?

Related question ( not to hijack the thread): How can we better explain the FRC program instead of just “robotics”? Does “competition robotics” do the trick? Industry professionals, if you’re out there…

“Mechatronics” seems to be the current buzzword with staying power, and colleges even offer a degree in that if they don’t have a real enough MechE program.

I tried explaining FRC “robotics” to my older cousin, who is a welding engineer that programs robotic arms to weld parts for farming equipment. There was quite a bit of confusion there. I’m going to second @troy_dietz’s “Mechatronics.” My college has a Mechatronics minor (30 credits) that involves computer engineering, electrical engineering, and mechanical engineering, with 3-6 credits of 100 level computer science courses as well.

As a team mentor, I always use the words “competitive” or “competition” when describing FIRST to folks - technically-inclined or not.

I also highly stress the term “team” (like a sports team) - people get that concept. Team members do this, or that, or some other thing, or a combination of things.

It depends entirely on what industry you’re talking to. Some will see more naturally the connections between what we do and what they visual when hearing the word “robotics.” Someone who works with robots that looks like these, usually don’t have to stretch as far: 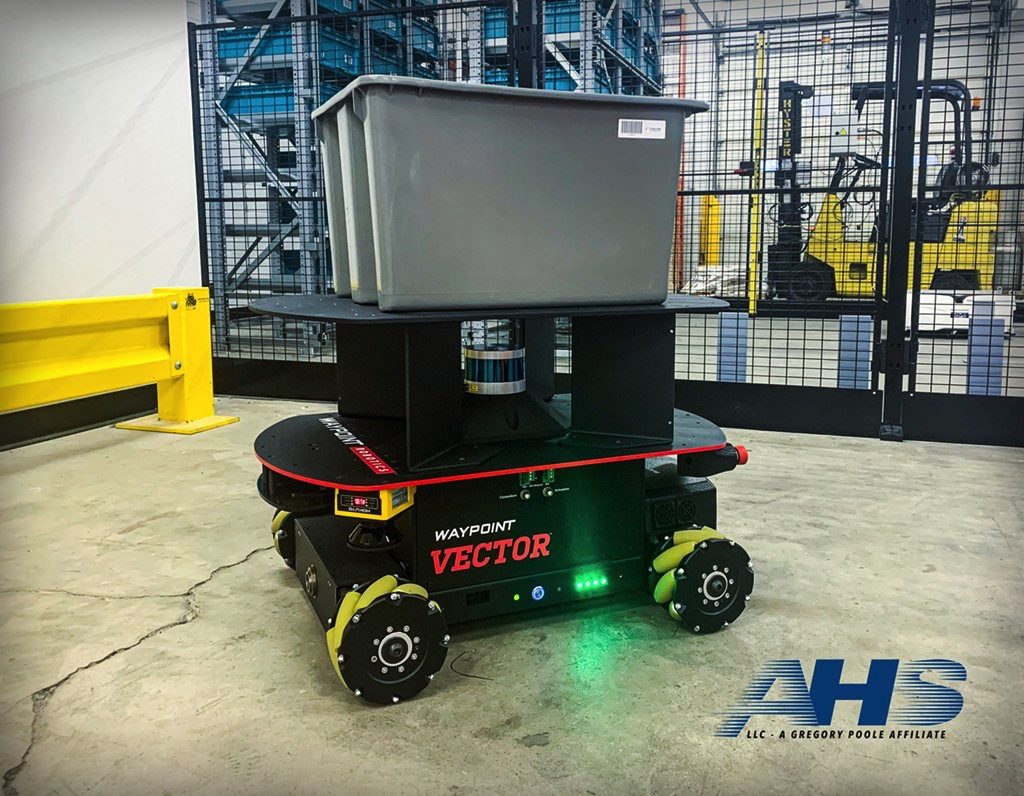 For any job offer, you should take effort to tailor your resume and/or cover letter to the company involved. It may make sense to spell out your type of robotics if you expect their industry might not naturally make the same leap you do.

Not always that easy… Programmers, if you’re looking for a job, do NOT do this if your robot doesn’t score any points in Auto Mode. I’ve seen someone try something like this… and, uh, yeah. Let’s just leave it at that.

I have to go with Troy here, though: Mechatronics may be the best way to explain it. Or simply explaining a short snippet of what the competition is like (and, as much as I hate to say it, “Battlebots but scoring points instead of destroying robots” is probably going to be the fastest way to get the point across).

And even Mechanical Engineers can be Mechatronics Engineers.

If you are talking to some in industry about robotics, I suggest that you first find out where they are. What role to they fill at their company. Chances are that any role they fill will correspond to something that the robotics team does. This may not be a roll that you fill on the team - but perhaps you know someone who does and what that roll entails. At this point you have established a connection from your audience to the team. From there, you can broaden out to the entire perspective of the team - including what your roll is.

From a resume standpoint, you need to identify what you did and what you accomplished on the team. I’ll suggest you list 'Member of FIRST FRC team #XXXX, perhaps list years, What were you responsible for? What challenges did you face? How did you overcome these?

Don’t over-embellish; however, take credit for what you did and what you learned.

As a new grad, this provides you the opportunity to communicate that you have gained experience in real-world challenges; an opportunity to separate yourself from the rest of the crowd.

Lol I had the opposite. The confusion around FIRST robotics is probably what got me an internship at Fanuc

Sounds like the people reading your resume weren’t very good. Unless you put Fanuc or Kawasaki or ABB or any other robot manufacturer on your resume, it should be pretty clear that what you did in FRC wasn’t industrial style robots.

To get those robotic arm images out of their heads, I’d start with BattleBots and work your way to describing how it’s game oriented as a goal instead of destruction.

Seems like the Mars rovers are a pretty apt comparison that most technically oriented people would at least have a passing knowledge of.

Industrial robot tend to work autonomously. FRC is more like a bomb disposal robot or a medical surgical robot.
For anything on your resume I would have a 30 second answer for what you did. Assuming you had a college degree, I would not include high school achievements unless it was relevant to what you are applying for. Pictures are really useful for an interview. Showing pictures while explaining your accomplishment in FRC breaks the ice and help start the conversation.

Pictures are really useful for an interview. Showing pictures while explaining your accomplishment in FRC breaks the ice and help start the conversation.

Very much this. At my current job, when interviewing I made sure to bring in one or two photos of our most recent robot. More importantly I also had several screen shots/renders of the current robot CAD that I could show off, as a lot of what I’d be doing involved working with SolidWorks.

So not only did this help convey exactly what I meant when I said I mentor a high school robotics team; It also showed to an extent what level my CAD abilities were at, and why it was so important for me to be able to make time for this “hobby” around my work schedule.

I will personally give a $1k annual sponsorship to any team that officially rebrands itself this way.

I have to go with Troy here, though: Mechatronics may be the best way to explain it. Or simply explaining a short snippet of what the competition is like (and, as much as I hate to say it, “Battlebots but scoring points instead of destroying robots” is probably going to be the fastest way to get the point across).

Battle Bots is like WWE Wrestling, FIRST is like Football. Like football, you can’t punch the guy in the face, but you sure can hit 'em really hard.

“Mechatronics” seems to be the current buzzword with staying power, and colleges even offer a degree in that if they don’t have a real enough MechE program.

I think the second half of your statement is misleading.

Plenty of schools have great ME departments that focus more on mechanical engineering fundamentals. I would call that a “real” ME program.

Good mechatronics programs are filling a different need in a slightly different space than traditional ME programs.

Absolutely. In an ironic twist of fate, this miscommunication may have been what landed me with my current employer. My first position’s boss to this day (half-jokingly) claims I lied on my resume claiming I had robotics experience.

That said, I did learn how to program, teach, troubleshoot/repair, and optimize on industrial robots (Motoman, Kawasaki, Fanuc, and Panasonic) as part of my original and current positions in the company, and became very skilled by the end of my 2nd year. Sure, the details of such weren’t in FIRST, but the learning/thinking skills I gained/honed in my years in FRC were part of the reason I was able to move forward so quickly. It isn’t all I do; I’m a jack of all trades doing control, electrical, mechanical, and industrial engineering on top of such. Many of those skills (especially the ones outside of my EET degree’s scope) harken back to things I learned and performed in FRC.

To me, I see it in the same vein as those who see us and think of Battlebots (for better or for worse), or hear “robot” and think of androids. One word, many definitions. Usually they come to understand what we do and what we’re about. With the exception of the former boss, who still insists what I did was glorified RC cars (not a in a good way) and thinks gracious professionalism is a utopian nonsense that belongs in The Lion King. Then again he did hire me and kept me employed for a few years until another department wanted/needed me more, so even his opinion can’t be that negative.