Extension beyond the frame

Can the 12" extension outside of the frame perimeter be split on multiple sides at the same time or is it only one side at a time?

Example, 8" on one side and 4" on anther side simultaneously.

I think Q89 answers your question.

If that doesn’t answer your question, please rephrase and resubmit.

If you do not see any wording in the rules prohibiting extending outside of the frame perimeter simultaneously on multiple sides at the same time, then it would be allowed. 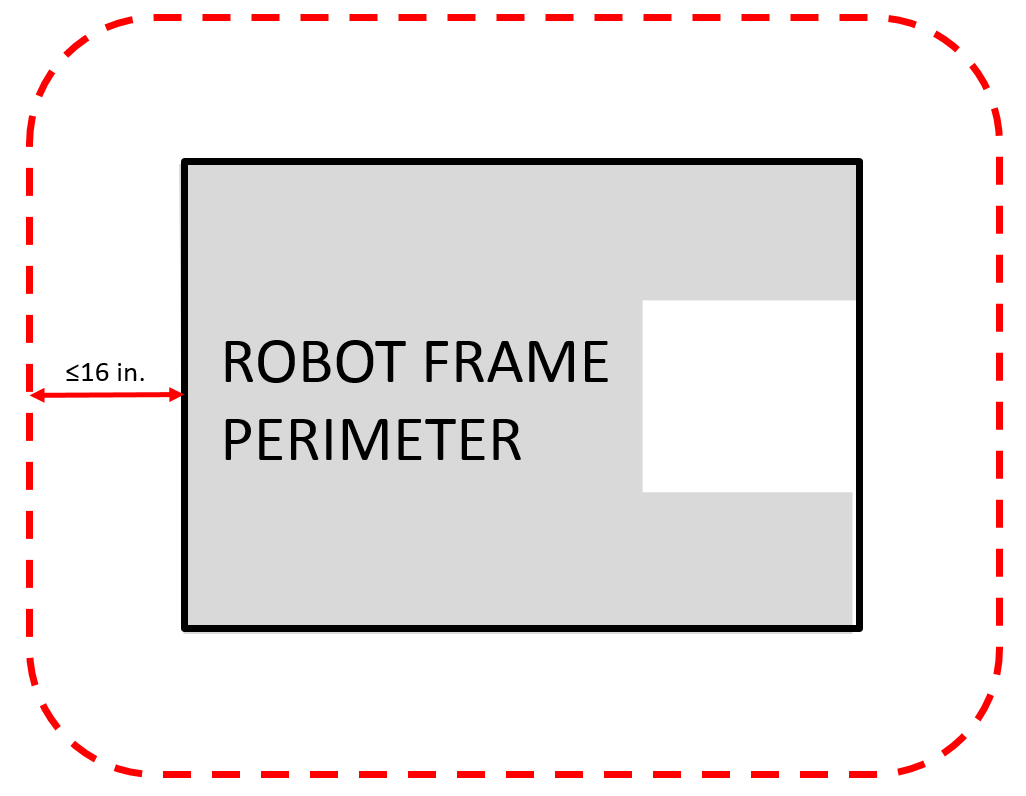 I looked for it

I guess I just gave up after seeing a different graphic for G18. 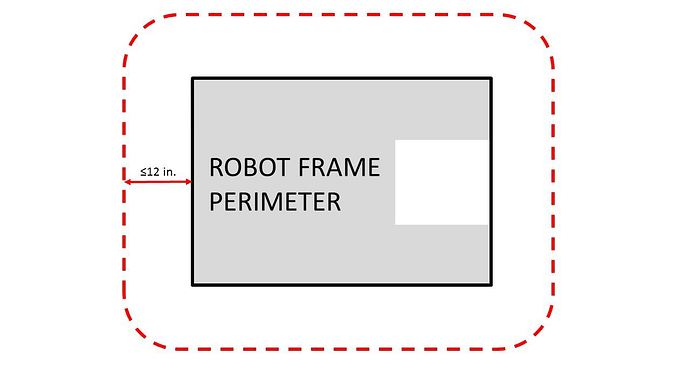 I really thought CD broke when i saw the “x reply” under @bjtheone but no reply was chronologically below. Guess it’s a new thing i learned.