Perhaps one of the most difficult yet pivotal aspects of the game this year was a climbing mechanism. Perhaps mounting a grappling hook or a Carabiner-like projectie with a camera would allow the robot to ascend pretty quickly. 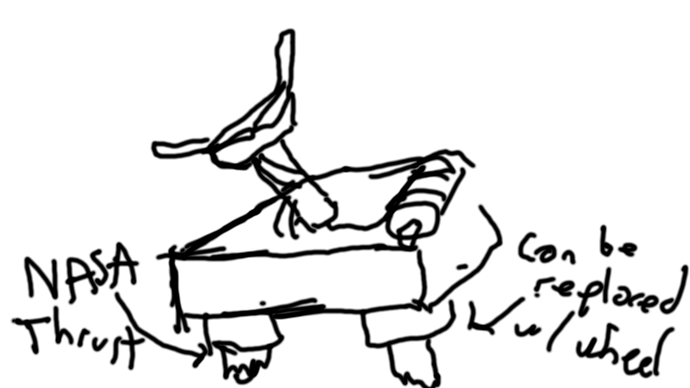 GrappleBot21920×1080 317 KB
Yes, it is one shot, but nothing good 'ole training can’t overcome as the shooter crews were pretty good this year. You don’t have to worry about being rammed as that would penalized the ramming team given the zone rulez. 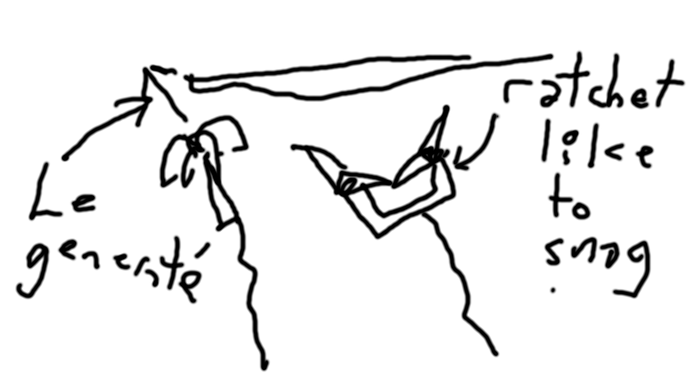 GrarppleBot1920×1080 266 KB
We could also have some mechanism to swing a rope with a weight on the end, and then something to clamp both once the swinging has finished.

I know there are efficiency safety concerns which is why that’s just a theory, a [Fever Dream] Robot Theory! 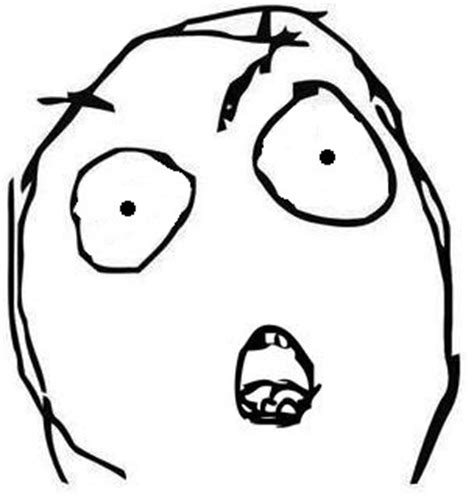 I guess they say be careful for what you wish for.

What do you think? 612 climber prototype. Questions? ask!

We actually did exactly what you described this year- camera and all. Yes, it was directly inspired by the Robonauts 2016 climber. 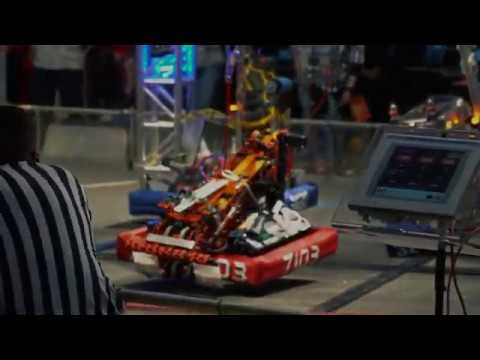 We were really happy with it. The only concern was it falling outside of the maximum frame perimeter extension, which we never had an issue with.
We did have an issue with excessive friction from the straps (which we came up with a solution for later). It climbs so slowly due to the the high gear ratio required to overcome this.

We guided it along the KOP Igus linear slides and released it with a 1/2" pancake cylinder. It was stored under tension for the entire match, but before the match we had a safety pin in it to prevent any misfires.

The motivation? Grappling hooks are cool. Also, a lack of motors due to the swerve drive.

If I recall correctly, the drive team actually put a line on the monitor that the bar needed to line up with in the camera view.

It appears that the grappling hook is released from a point on your arm that is fairly high to minimize the amount of slack in the cable/strap needed. It also appears that you are using elastic material to control the slack.

Was it your grappling hook mechanism that got you the Excellence In Engineering Award at the Northern Lights event?

It appears that the grappling hook is released from a point on your arm that is fairly high to minimize the amount of slack in the cable/strap needed. It also appears that you are using elastic material to control the slack.

All of that is correct.

I think it’s doubtful that we won the award from that specifically. We spent a good deal of time tweaking the elastic and the camera at the event (we brought a force sensor and calibrated/checked the elastic between rounds). It wasn’t really reliable until the end of the event.
It was added very last-minute before the event and had minimal proper testing, so I’m glad it worked at all!

If I were to guess, we won it from 1. Our agility on the field and consistency in shooting power cells and 2. The very tight integration of the robot- every feature (intake, shooting, climbing, and future wheel spinner) was on our tower arm and very efficient.