This started over in CD-Media, but the new CD can’t host large files, so I’m abandoning it and updating here. (Hope that’s okay - I’m pretty new to CD.)

A spreadsheet that can be used to plan and execute building field pieces and/or a field perimeters from plywood and 2x4’s.

A system for organizing the planning and workflow for volunteers to build a sturdy scrimmage field (or parts of it). Generates a materials list and labels to identify parts as they are prepared, extensive sketches and instructions. Allows parent volunteers to build quickly and efficiently.

There is a large Excel file that has the full Workbook. One sheet of the Workbook contains PDF versions of handouts for training build volunteers. The same handouts (as word documents) are also in the same GitHub repository.

I originally wrote this with a design for a modular sturdy perimeter that can integrate with the FIRST perimeter. All the Perimeter designs are there, and I’ve now added the 2019 field pieces.

There a completed designs for all the Habitat platforms, Depots, Cargo Holders, Hatch Holders.
These designs were written from scratch or extensively modified from the FIRST-Supplied plans.

No time to go over and redesign the big pieces, so I just entered them from the FIRST plans with minimal changes. As of now, there are plans for Complete Cargo Ship, Complete Rocket and Load Station, all from FIRST plans. I’m releasing the worksheet today so teams can plan and purchase materials.

As of January 8, 2019, I’ve added designs for Rocket Bay and Cargo Bay, a generic Hatch opening template, added an index cross-referencing the FIRST field drawings and added detailed notes for the Loading Station. 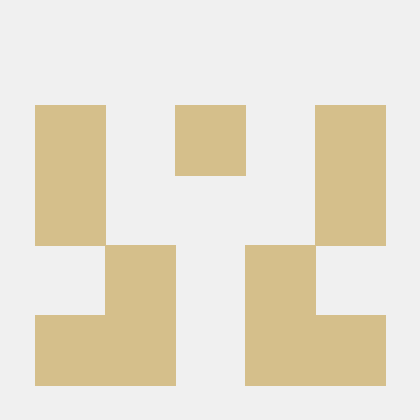 I started looking at all of your other documents and forgot why I went there. Thanks for this.