FIRST Alumni to Live Stream Video from Near Space

This summer a number of FIRST Alumni have been involved with Nimbus, which is an attempt to launch a weather balloon into the stratosphere and live-stream video back to earth. The distinguishing feature of this project is that the camera will be crowd controlled, which means that website viewers will be able to vote where we aim the camera.

We are all interns at Microsoft in Redmond, WA this summer, and began this project without realizing the proportion of the team which had been involved in FIRST. While working, it’s become apparent that our experiences through FIRST prepared us excellently not only for our day jobs, but also for fun side projects like Nimbus.

We wanted to thank all of FIRST for creating an amazing program, which we all still appreciate years after graduating from high school.

We’ve also attached a .png with some photos from our test launch, for anyone interested. 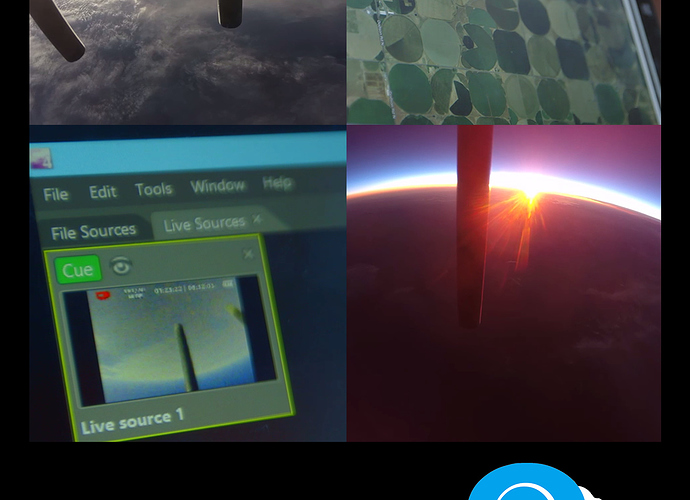 As someone who has led three successful HAB launches and recoveries I find this extremely cool. Can you share some details about the hardware? What are you using to communicate the video back down? I have two Kaymont 1200g balloons in the cabinet I need to go fly this year.