FIRST just posted this link to a countdown to what appears to be the 2022 season: Countdown

This was posted to social media at the same time, so looks like we can expect an announcement formally tomorrow 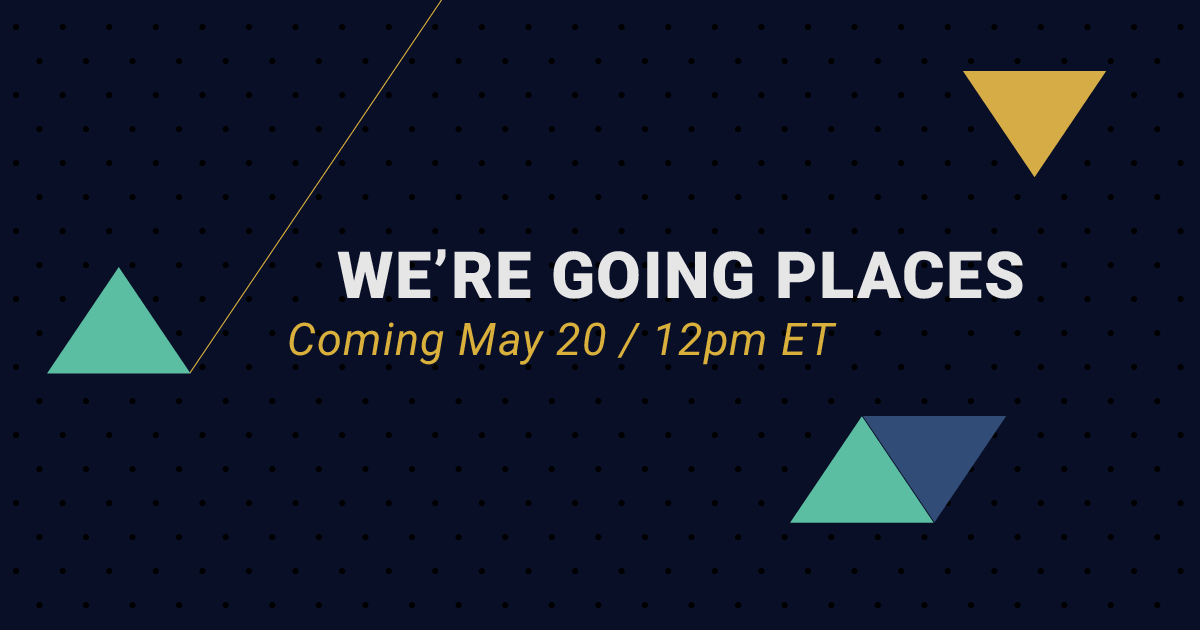 (And if anyone’s wondering where ‘FIRST Forward’ came from, I noticed some interestingly named portions of the countdown websites source code)

FIRST Forward? Sounds a lot like Fast Forward, which means

If they’ve Ever Given thought to a water game, it would be now

I saw the leaked FLL teaser awhile back and thought, “Great, a cargo theme. Clearly evidence that we are getting Recycle Rush 2.0 in FRC!”

Did someone say cargo?

Am I missing something? The countdown page says 36 minutes left, but the announcement image says 12pm ET May 20th, 21 hours and 36 minutes from now. 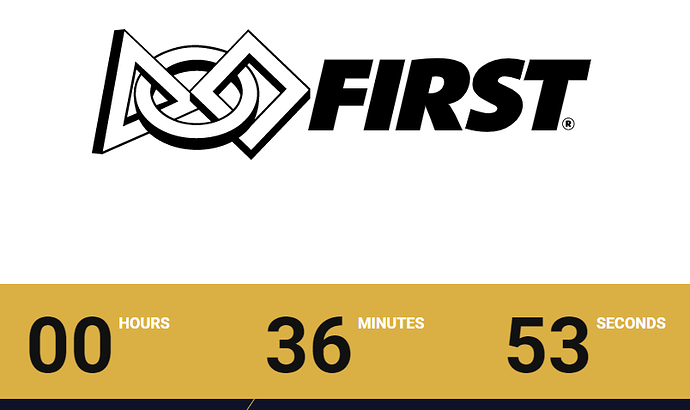 The website has a timezone localization issue and a rendering issue. While it calculates the days remaining, it doesn’t show them (it’s 1 day, then the contents on your screen), minus the timezone offset. The announcement date/time is correct compared to the website.

Gotcha, will proceed to ignore the countdown clock! Thanks!

Short Circuit (1986) clip with quote - Forward! - Forward! Yarn is the best search for video clips by quote. Find the exact moment in a TV show, movie, or music video you want to share. Easily move forward or backward to get to the...

I saw the leaked FLL teaser awhile back and thought, “Great, a cargo theme. Clearly evidence that we are getting Recycle Rush 2.0 in FRC!”

I don’t want to alarm anyone, but a year where teams may have less money for game pieces would be a great time to use things all teams already have a lot of on-hand, such as storage totes…

I assume an email will be sent out at some point before tomorrow? To like, you know, the lead mentors or something?
Some of us don’t follow FIRST on twitter/instagram/etc.

That would assume FIRST remembers to do that…

Ok, no alarm. Recycle Rush was an awful game for reasons unrelated to the game piece.

Truthfully, if you re-worked RR with interaction between the alliances (and, terrifyingly, defence) there might be something there.

2003 was really unsafe and breaking stacks was super easy. Probably why defense was gone.

Funny, they used that same Twitter avenue to announce the @Home skills deadline extension request crud less than an hour after the 4/8 3:00 PM official submission deadline passed. As a team leader, I can confirm I did not receive an email blast with that information. Seems like it would be important information for all participating teams to be aware of via the most official channel possible (even as a team who had already submitted by the oft-stated Pre-Tweet deadline, I’d have appreciated the transparency)…unless a critical mass of extension supplicants had already made it loud, and the intent was to limit further widespread awareness of the opportunity, the window of which only extended into the following day.

I digress…I can’t imagine that would be HQ’s goal here. You would think this is something they’d want to happily advertise to all teams through the most reliable and familiar channels.

EDIT - Annnnnd I see they sent out an email at 7 PM mentioning the countdown, having checked just now.

So not too sure who gets this “FIRST News & Stories” Newsletter but they just emailed their latest copy and its the first thing on the list. My guess is that the tweet went out eariler than it was suppose to go out. A copy of that newsletter is linked below.

They could do something like FTC’s skystone game, where the stacks were a no defence but you could play a bit of D outside of that region (granted limited due to FTC game nature)

Samzies, it’s a count-up clock now. Or as normal humans call it, “a clock”.