This was a year of huge changes for our team, as we switched to Onshape, acquired a new CNC router, and just generally changed our entire robot design process. One of the things I’m super proud of as a mentor this year is that we had half the students on the team contribute to the CAD model, which is probably the most involved the entire team has been in the robot design ever.

We are releasing three separate documents, including the basic robot CAD, the hatch grabber mechanism CAD, and our Universal Control Board (UCB). We also have a few other linked documents that have been released for a while, but might be interesting or useful to others. These are all live documents, so don’t be surprised if you see changes, particularly in the non-2019 specific documents. 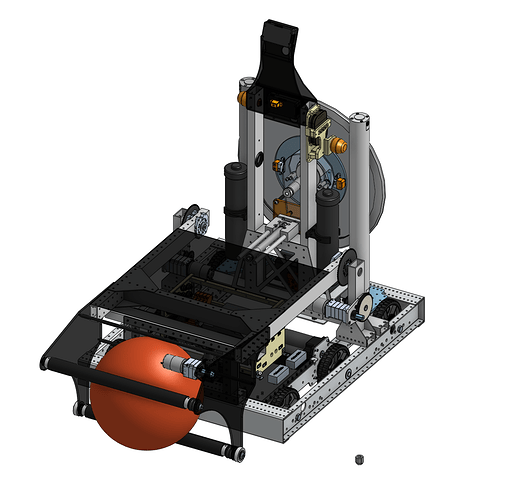 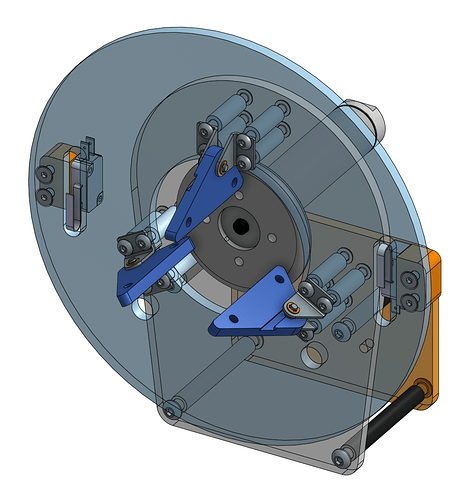 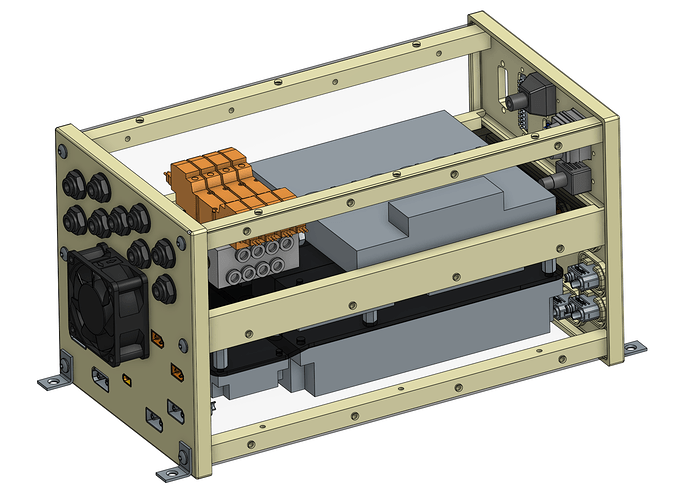 If you have any questions, feel free to post in this thread or message me directly.

It was a blast playing Deep Space from Heartland to Silicon Valley to Detroit and then the MSHSL State Championship-- we had a fantastic time playing with teams from all over this year, and can’t wait to do it again in 2020!

I’m so proud of 2220 this year - not only being an inspirational Chairman’s powerhouse, this year you all came out with such a good robot as well! I loved playing with you guys at state, in fact, your team was the first team to comment on that potato I wore around my neck at every competition my team went to. A bit of a dumb thing to remember, but it’s just something that stuck out to me after the competition. When I saw I had a match with 2220, I was super excited, since you guys had one of many robots that I only had the pleasure of watching from afar.

Can’t wait to see what you all come up with next year!

Nice robot, kinda reminds me of 2910 but less swervy