Following the lead of the #openalliance Team 4909 is happy to share our CAD.

Is that a 6 Falcon drivetrain? Why?

We wanted the capability for three motors on the drivetrain, whether it be NEOs or Falcons. The current plan is to start with 2 per side and add more if needed.

Just wanted to give this a bump as the season progresses

This past week the student team leaders have hunkered down and started adding to the CAD.

Their first step was to space plan the overall robot. The goal was for each subsystem lead to be on the same page with regard to the design of the robot and the space required for each subsystem. The sketch they created is here. 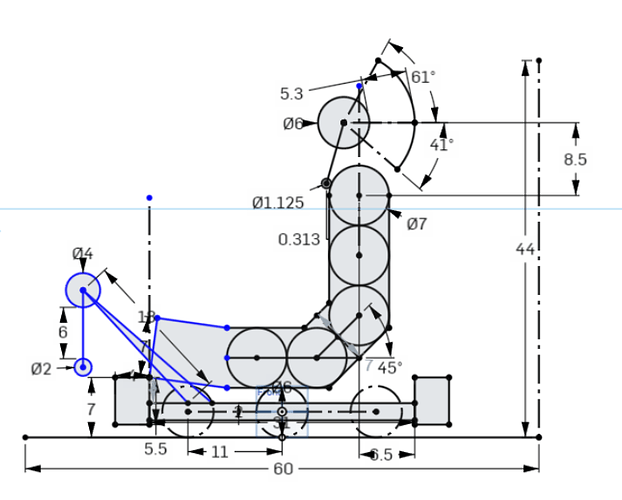 The team’s goal is to begin building the chassis asap, to do so mounting holes for the other subsystems are being prioritized.

The design of the forklift climber similar to what spectrum prototyped is well underway. The first goal for this sub team is to block out the space requirements and overall design.

After many tests on the shooter prototype the design of a “metal” shooter is underway. With the match strategy requiring shots from the far side of the CONTROL PANEL and right up against the POWER PORT wall.

The initial CAD iteration of the ball storage was designed with lexan, the team is currently evaluating a design using box tubing vs lexan. 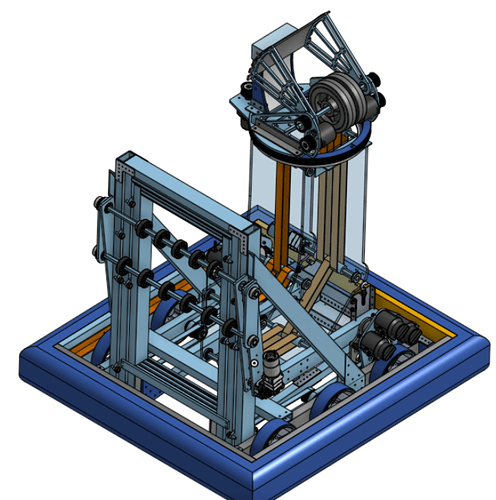 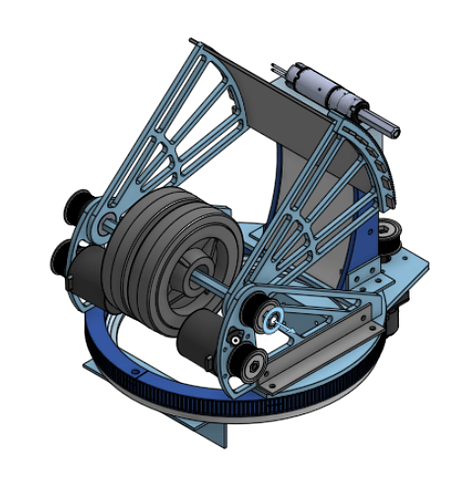