Running multiple instances of the widget shouldn’t be an issue. It behaves the same as other widgets (choosers, text boxes, etc.) in that it’s just a stylized display for a table in NetworkTables. If there are multiple tables for alert data, each can have its own widget. While we didn’t support it initially, the robot-side class now supports handling multiple groups of alerts via an optional constructor argument.

Do you guys plan

Currently trying to focus on some trainings to get the team back up to speed before kickoff, but we’ll likely finish up the intake we’ve been working on for any other events that happen. Nothing crazy, hopefully next year we can get back to building fun off-season robots!

Hey ya’ll, it’s been a while and we’d like to update you on what’s been going on with 6328. Training has been in full swing across software, scouting, CAD, and manufacturing to be sure students new and old will be ready for next season. We’ve also got some new toys and made some robot upgrades that we would like to share with you.

Over the course of the next few years, we’re looking to expand our manufacturing resources to improve our ability to reliably have students produce in-house parts and to ensure the team’s long term sustainable growth.

As a part of this effort, we’ve recently acquired a X8-2200L-USB Omio Router and two Prusa i3 MK3S+! 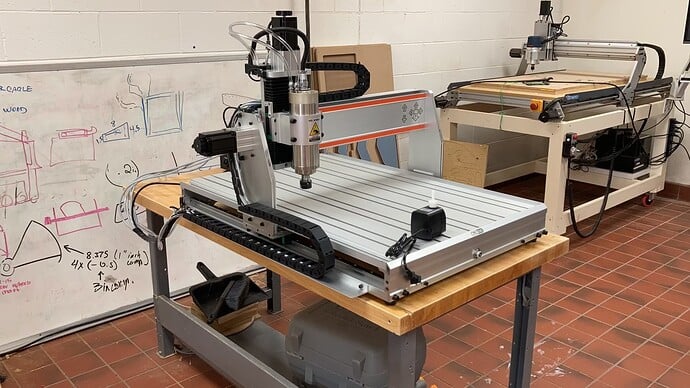 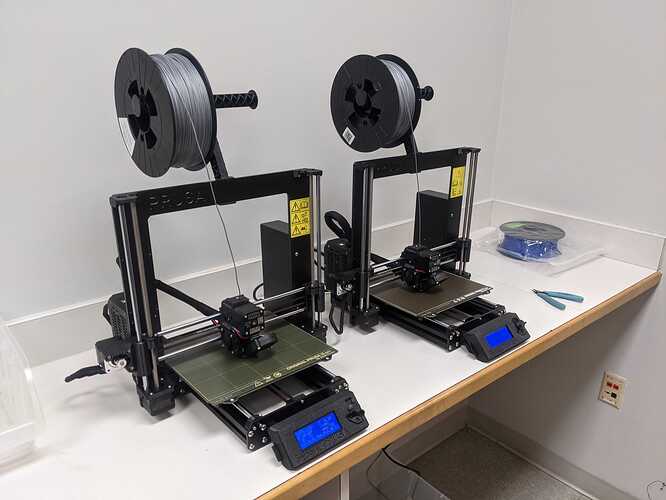 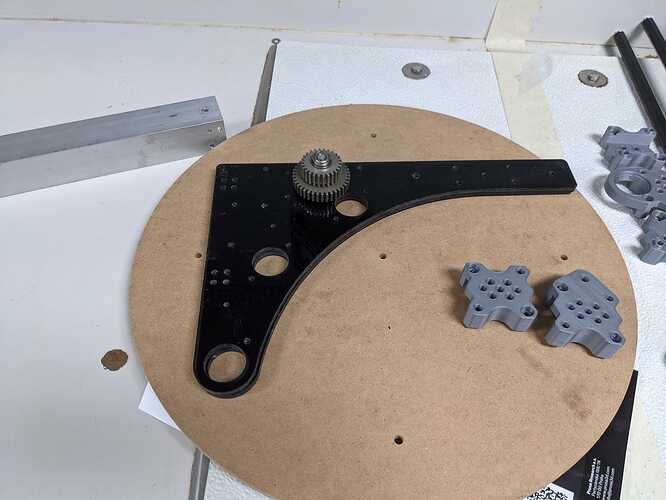 We’ve been thinking about upgrading our intake for a very long time and have finally gotten the bandwidth to finish the project. Our old intake served us well but had some shortcomings which we wanted to solve in the new revision. These problems were a lack of centering limiting how wide we could collect, getting balls stalled against the NEO 550 motor, and getting balls stuck in between the posts used to hold balls in the hopper. With those things in mind here is our new design which aims to solve as many of the shortcomings as possible. 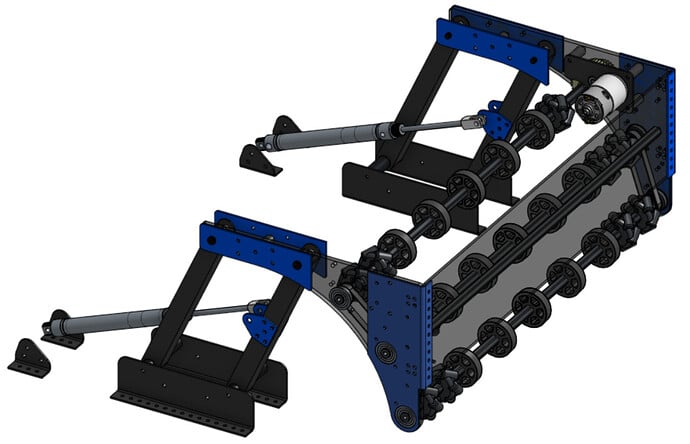 After assembling and tuning for a bit we noticed a few simple improvements which could be done. These were to add more vectored intake wheels on the top shaft and to add a polycarbonate “lid” above the intake wheels to prevent the wheels from launching balls out of the hopper. 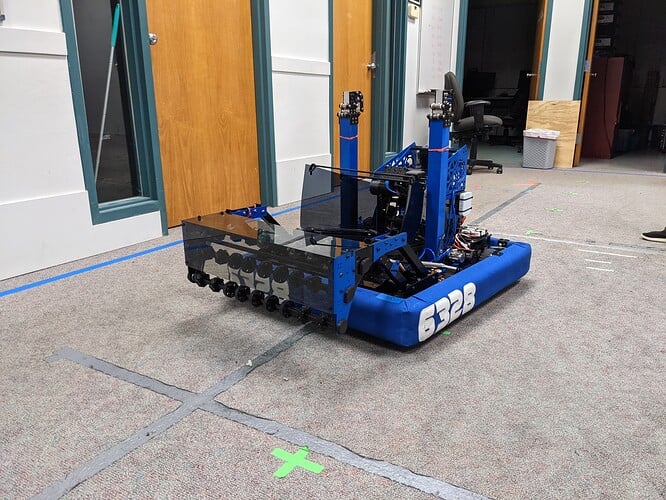 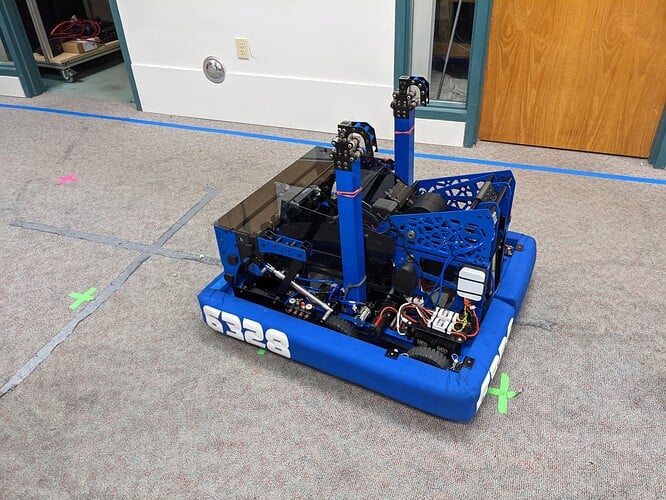 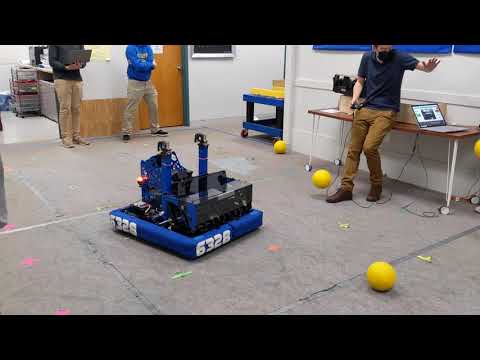 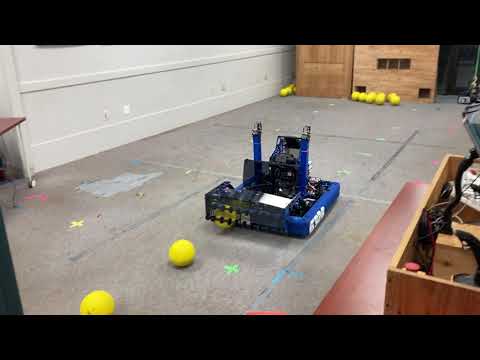 For those interested, here are some of the more low level details about how we went about designing this new intake. We started out by sketching out the geometry of the drivetrain with bumpers and the path the balls would take over the bumper.

Next we sketched out the geometry of the intake itself. This follows the somewhat standard practice we use for top level mechanism sketches.

The rest of the mounting points can be referenced off of this sketch for creating the pivot and piston mounts.

If people are interested in a more detailed walkthrough of how we do this process let us know and we can do a write up here (or on onshape4FRC).

Those paying close attention to the team list will already have noticed, but for those who haven’t seen we will be attending Chezy Champs in California at the end of the month! We’re super excited to make the trip out there with our NE friends 2168 and hopefully make some new ones along the way.

As always don’t hesitate to reach out to us with any questions you may have!