So glad they changed the names. It was extremely difficult to explain to non robotics students or even the school what Chairman’s ment. And worse of all a common spelling error being chairsmans if someone who isn’t extremely involved with FIRST posted about it.

but it gets even worse with the “Finalist” and “Semifinalist” nonsense

And where are the quarterfinals???
#MakeDeansListDoubleElimination

Still not quite the Awards Update I was hoping for… 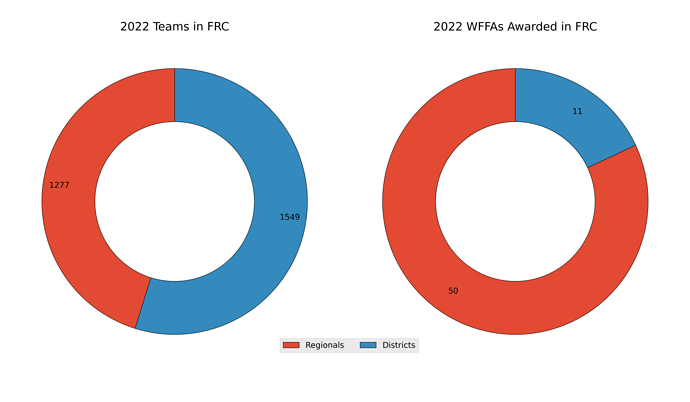 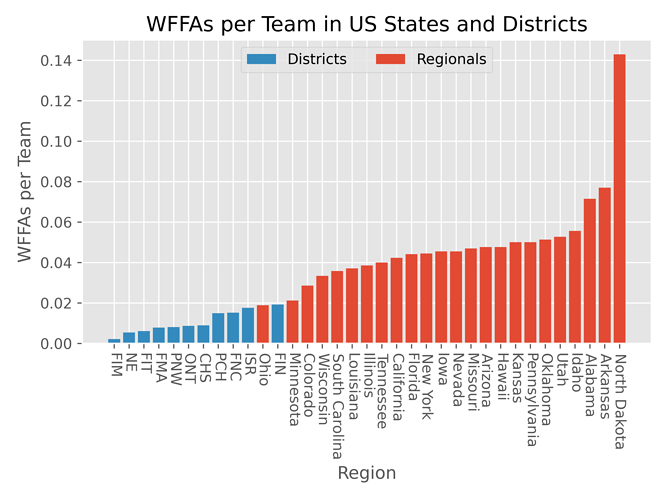 I’ve got the missing L back at the office. let’s both try to make to champs and I can hand it off to ya.

As far as I’m aware, the decision to limit the number of WFFAs to one per district rather than one per event is a decision reached by the Woodie Flowers Award committee, not FIRST HQ. Some districts have sought to offset this by introducing their own awards for mentors, such as FMA’s Don Bowers Inspiration Award.

The implication here is clear: Something has to be done to keep the North Dakotans in check.

I am so, so glad that they’re finally removing virtual interviews. I had to participate in virtual “pit” interviews last season and it was such a complicated task. We had to present physical aspects of our robot without the judges being in-person. Also, presenting a slide show with a pre-planned script just added additional stress on-top of the other tasks, so thank you so much HQ for listening to teams!