We’ve decided to fully embrace our team number 8055 which spells “BOSS.” Along those lines, the team thought it would be cool to create a light-hearted/cartoonish theme around a mob boss for our mascot. One issue we have is whether the mascot should have a cigar.

What is everyone’s thought on a mascot with a cigar? Is this not appropriate for FIRST even if it is in jest?

What are your opinions around the mob boss theme in general?

We plan on replacing the placeholder in the mascot’s hand with a ratchet wrench in this mockup. 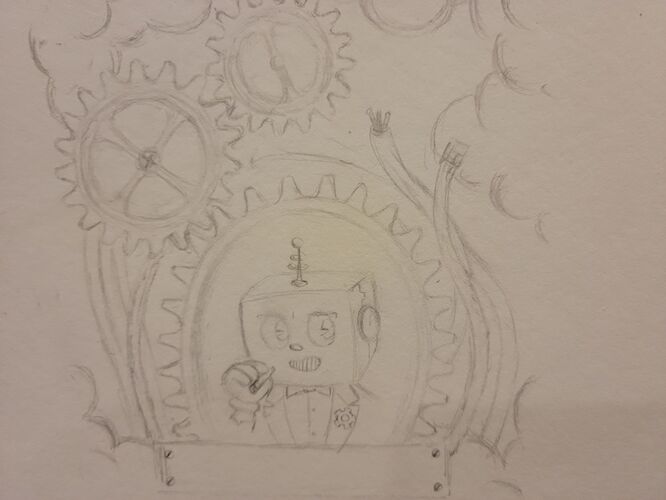 Is a mob boss graciously professional?

If the answer is no, then I would come up with another theme.

This is definitely one of our concerns and may be why we don’t do it. We were going to attempt to take elements from the concept and make it positive. We weren’t even going to consider it at all but we noted #987 High Rollers seemed to have pulled off something similar.

Let’s start with the good: this is a really fun sketch. Whoever produced it on your team obviously had a fun time studying and imitating cartoons from the 30s and 40s (or is a big Cuphead fan). Hold onto this sketch!

I can see the concerns about going with a “mob boss” theme, but for reasons I’ll explain, I don’t want to squash it outright. Let’s go back to the core of your theme: BOSS.

Was a mob boss the first thing that came to mind, or was there lots of discussion to get there? What other types of bosses are there? There’s a creative exercise called “50 frogs,” and its exactly what it sounds like: draw 50 different types of frogs. The first 10-15 are easy. after that, you start having to really expand all the things a frog can be. What I’m saying is: brainstorm, even with the mob boss mascot. what other things does a “mob boss” have or wear? What other ways can you convey a “boss” theme?

If you go the mob boss route though, there’s more to think about then just appropriateness of having a cigar. “Mobs” in American pop culture have typically depicted some negative ethnic stereotypes, and while I don’t see this reflected in this sketch, I could imagine some students unintentionally choosing… “potentially insensitive” ways to express their team spirit down the line. Just food for thought.

Anyway, regardless of where you take things from here, I want to extend kudos to the talented artist on your team. Great work, now let’s see more!

In movies and cartoons, mob bosses are fun characters.
In reality they preside over empires or crime, extortion and murder.
I’d take this opportunity as a mentor to lead a discussion with the students on the team about the difference.

As a team that still has “Vikings” in the name, only because our school mascot is Vikings, I don’t know if I should talk (Vikings are used as a mascot for their reputation of pillaging and plundering… amongst other deeds). Many times I’ve brought up changing our mascot in spite of the school, and it never gets too far.

Have you considered a Mustang BOSS 302 as a mascot?

I love the play on your team number! Have you considered theming around the idea of a video game boss? 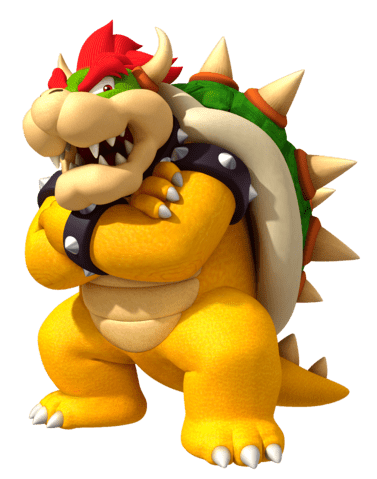 That’s a good name. I am the coach of team 6055 and we have been BOSS since 2016. I am not saying you can’t use it. By all means be BOSS, but just wanted to make sure you know there is another team BOSS

I think you could get away with doing a few other Boss like things that aren’t filled with negative connotations. Having the “Boss” character with a wrench or such, helping the team perform a task, or something like that. Definitely still dressed to the 9s, but not necessarily mob themed.

there is another team BOSS

Did somebody mention the boss?
This is the first image that I see: 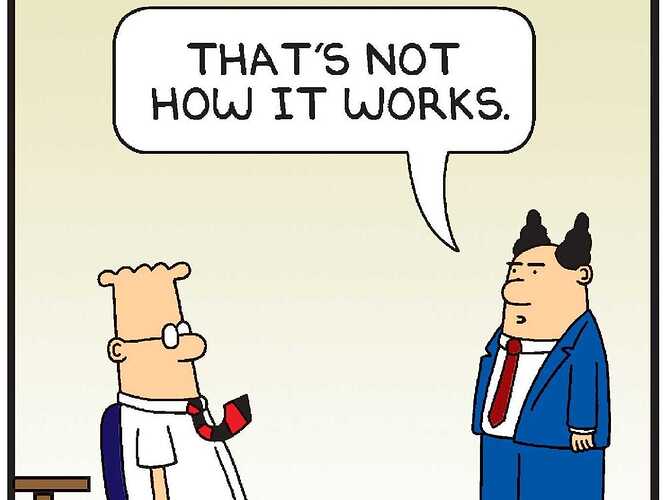 We’ve gone through several rounds on game bosses as a possibility. Our original name, EGM Robotics, is related to video games. Some on the team pointed out that a game boss is really a video game version a mob boss. It seems like you can take any metaphor/mascot and find a negative. We are pretty torn on what to do.

For my own amusement I’m gonna show my age and offer up a really dumb idea: go with a “Who’s the Boss” theme and make Tony Danza your mascot. Of course no student anywhere will have any idea what this is, but at least the older mentors will be amused. 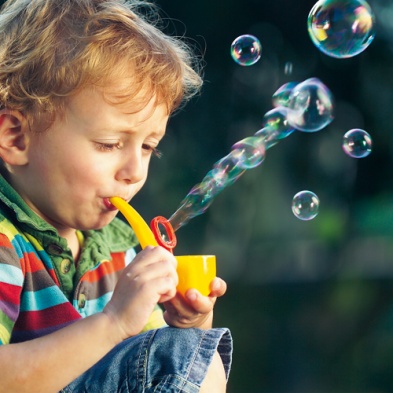 i think thats why we have numbers in frc.
know how many spartan robotics or robo lions or something like that are out there? a lot

Bit of background: I had to create a team identity for 4901 in the fall of 2013 under rather tough constraints. 2815 was leaving the University of South Carolina’s machine shop after five years of using USC-themed branding (and they would still use it through the 2014 season), and 4901 was a new team starting in that same space with the same desire. So 4901 had to avoid stepping on 2815’s toes on top of the usual challenge of not stepping on the toes of USC’s many trademarks. It’s hard, but these things can be navigated. Some thoughts:

It’s a tough job to get right, but I hope you create something excellent!

honestly, I love the idea. However, knowing FIRST and Gracious Professionalism, I would rethink the idea. Maybe not a “mob boss” but like someone else said a video game boss or similar. I like the drawing, it’s really cool. I wouldn’t describe it as a mob boss but I think the drawing itself is fine. Except within the photo, I wouldn’t go with the cigar. Mostly just due to the connotation with cigars, and the health risks with smoking, I wouldn’t place a cigar in their hand just because I wouldn’t want my team to be associated with an object that essentially causes premature death.

but this is just my opinion. I love the design, and I love the idea. My thoughts mainly are just

Thanks for the detailed feedback. That really helps.

Thanks. If we go with the drawing we were definitely going to replace the cigar with a socket wrench.

And in what might be too geeky for a mascot, Boss (engineering) - Wikipedia

Maybe you could get Springsteen to sponsor your team.