We are a rookie team that is trying to setup our drive system to drive straight by utilizing a gyro. We are having an issue with our gyro (ADXRS450) that came in the KoP. When we call getAngle() while our robot is stationary the angle constantly increases. We have tried gyro.reset() when the robot is initialized and the accumulators do reset to zero. However, they start to climb instantly (without touching the robot). Is this something that is supposed to happen or could we have something incorrectly set?

Below is our code:

At what rate does it increase? Some drift is expected.

*Here are some possibly useful links I found with a quick search: 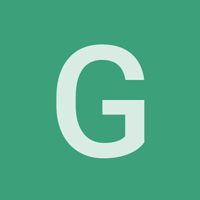 The WPILib gyro code actually does compensate for this provided the robot is stationary when the Open is performed, and provided that the gyro temperature remains constant. It measure the baseline DC value during Open. The LV implementation averages... 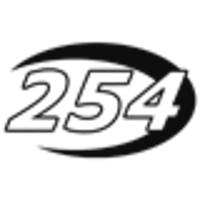 We like to re-calibrate the gyro bias as close to the start of the match as possible. MEMS devices are highly sensitive to temperature and they self-heat as they draw current, so in the couple minutes between when you turn your robot on and when the...

Self heating is definitely a factor. If you read the yaw rate output voltage right after cold boot, and then read after it has been on for a few minutes, I guarantee you will see a difference. If you calibrate the gyro (which in WPIlib usually... 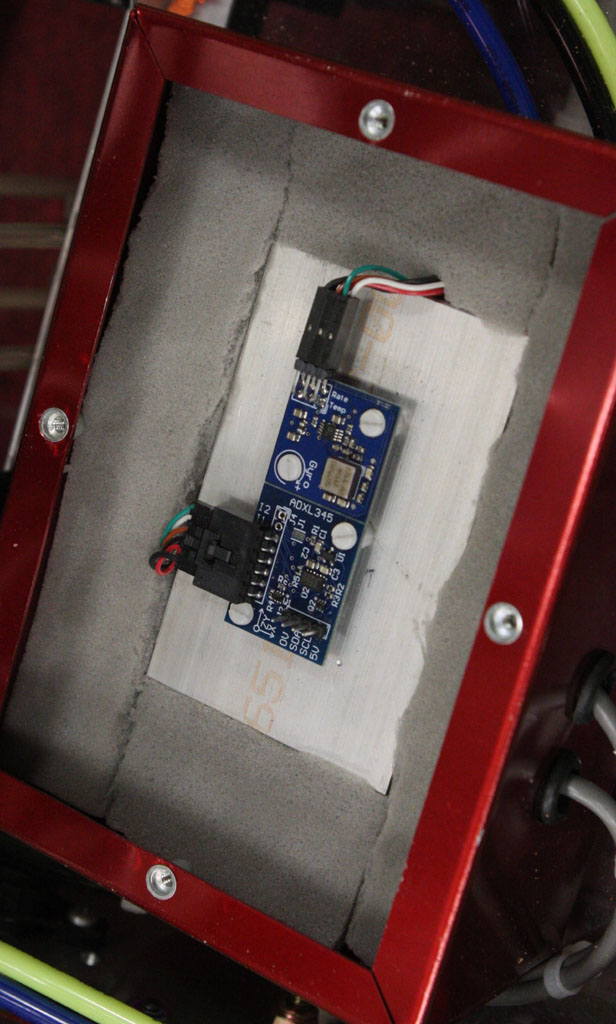 When the robot starts up the gyro runs a bias measurement and calculation. During this time the robot must be absolutely still. This process is measuring the offset in the device, which when integrated translates to drift. We tell our drive team to...

If you make some modifications to the WPIlib Gyro class code you can add the ability to re-calibrate the gyro via a button press on the driver station during the Disabled state before the match starts. All MEMS gyros are sensitive to heat, and they...

This is going to be a long post. I’m trying to target this post at relative newbies, so if any of this is old news feel free to skip to the good parts. (Since this got long, I’ll break it into two posts: the first will be explanation (the "why),...

Does turning the robot have any effect the on the angle from the gyro?
Is the drift rate high? It won’t be zero, but it should be well below 1 degree per minute. We haven’t used this particular gyro before, but could there be an issue with the SPI port?

You can re-calibrating, not just resetting. Be sure to not move the robot during the re-calibration period. That’s a sure way to get high drift.

I suggest that you measure the output voltage of the gyro. We had several of the previous generation of gyro give “at rest” voltages that were nowhere near the expected value of 2.5V. (As I recall, it was much closer to 5.0V). If the output is not exactly 2.5V, but reasonably close, you should be able to make adjustments in software.

I suggest that you measure the output voltage of the gyro. We had several of the previous generation of gyro give “at rest” voltages that were nowhere near the expected value of 2.5V. (As I recall, it was much closer to 5.0V). If the output is not exactly 2.5V, but reasonably close, you should be able to make adjustments in software.

It wouldn’t be useful to measure the output voltage of an SPI gyro.

It looks like our drift issue was caused by calling reset() inside TeleopInit(). We initially got about 2 degrees of drift in one minute. Once we removed the reset() we only saw a small drift.

We then tested our gyro by manually turning the bot 90, 180, 270, 360, etc. and we received the correct values. However, now we feel our calculations are not correct since we are still turning instead of driving straight.

If you look at our code above. We have only changed it by commenting out the reset() within the TeleopInit. We are only checking our Y value of our controller and setting our target direction to zero degrees. Any incite would be much appreciated.

The above changes should allow you to adjust your “kP” value on the fly, show you how much error is being detected and show the corresponding compensation. If you go to edit mode on your smart dashboard you can change the err and compensation output to line plots to see it over time as you drive.

Sometimes just seeing the values being produced can lead to some insight.

Using Paul’s suggestion, we monitored the kP value. We then did some tweaking and came up with a value of 0.007.

We now have a straight-driving robot!

Thank you all for your help!
Shawn