Has anyone overloaded a Falcon 500?

Question in the title. I am curious if anyone has had a Falcon 500 motor fail due to loading and current issues, and if so, what conditions the failure(s) happened under. Ultimately I am looking for a safe holding voltage a Falcon 500 could be stalled at throughout the entirety of a match, and hope to see if anecdotal data from teams confirms the data from the Constant Current Test provided by motors.vex.com.

We haven’t killed one yet. The built in software to squeal when they are at risk of damaging themselves of course helps prevent them from getting killed. I assume that’s the “Reached Thermal Protection” in their graph. If that’s true, you could do your own tests to see when you hear the squeal (or see the thermal protection light pattern on the back of the falcon). I’m sure someone will correct me if I’m not understanding this.

The graphs show when the motor reaches thermal protection, not “the squeal”.

“The squeal” is a warning that you’re getting close to reaching thermal protection.

We believe we have fixed the issue 2767 had. We have not seen or been able to replicate the problem on motors that have shipped to customers.

Out of curiosity, is a brief “squeal” at motor startup considered acceptable normal operation?
We have a shooter wheel that’s driven by 2x Falcon 500s that always “squeals” for like 0.5sec right when it starts up (accelerating from stop with limited available torque due to gearing). I always wondered if this was bad for the motor or not, or if I aught to tell our programmers to put an acceleration curve into it.

If there’s limited torque and no ramping, this sounds normal.

Is the motor controller hitting current limit briefly when overcoming the inertia of the motor? Is the squeal from the magnetic cores of the motor saturating at high current/flux?

I do just want to throw this out there pertaining to brushless motors squealing. Most brushless DC motors do it. Drone motors, RC car motors, and even the washing machines with direct driven washing drums. Its just the sound the electric current makes when it passes through the coils, similar to how AC power has that hum that it makes when a device pulls a significant amount of current.

I want to note that we’ve been able to generate that squeal at low torque when I am quite sure we were no where near hitting the thermal thresh-hold. We learned that all the way back in beta when we did slow voltage ramp-ups and torque tests with a locked rotor.

This is what it looks/sounds like when you don’t pick the right ratio for your climber gearbox (10:1 with a single falcon). Note: there was other issues like the spool flexing a bit and such. https://photos.app.goo.gl/PyDB5Wz675mC7fdC7 (this was our practice bot) 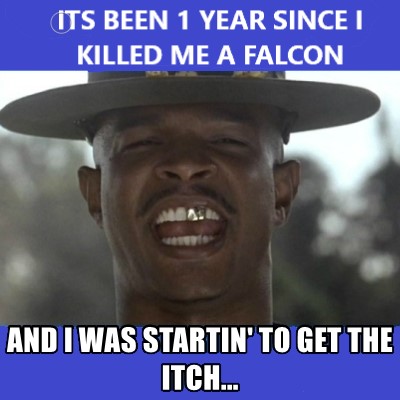