Images of the Designs used for the first championship merch

While I was at champs I was unable to get any merch because I was very sick and couldn’t wait in the line. I was hopping to buy some after the fact but it seems like I could only get some at the in person store. I am going to try and order some custom stuff from a local screen printing company but I can’t seem to find any of the designs FIRST used. If anyone has any designs in any form that they can link, that would be very helpful. Even just well lit photos of shirts would be helpful.

US copyright law has entered the chat

If I’m not selling what I make does it matter?

It depends a LOT on how aggressive the copyright holder wants to be.

Historically the stuff that isn’t printed to order often becomes available online within a few weeks.

And lol yes you are not allowed to just reprint designs without permission, even if you’re not making money. 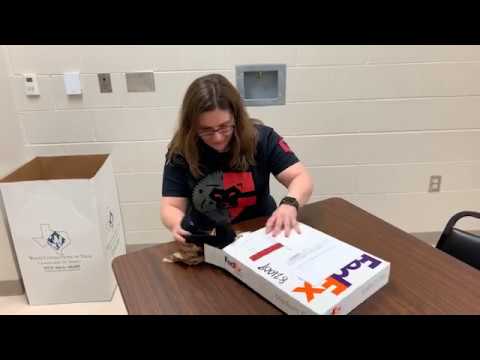 (that being said FIRST isn’t going to miss the sale as much as a team does and it’s their own problem for having a limited run, event-exclusive design but i still wouldn’t do it anyway)

Historically the stuff that isn’t printed to order often becomes available online within a few weeks.

Don’t they kind of make most of the stuff right there? It’s all heat pressed and they don’t press it on until you order it.

It used to be mixed – some stuff ready to buy and some pressed to order. Don’t know if it was the same this year.

Yes, I believe it was the same this year, at least what I saw from outside the store since I didn’t even have a chance to enter this year.

If I’m not selling what I make does it matter?

You aren’t the one selling it is the your local screen printer that would be producing it, selling it, to you and thus committing the violation.

If you want to truly make your own, not sell it, then yes, you would be fine.