http://i.imgur.com/XNeeP1e.jpg
The move starts filming in October and this promo graphic has been released. This is a movie about the four boys from Carl Hayden High School who entered an underwater robot competition against universities and won! 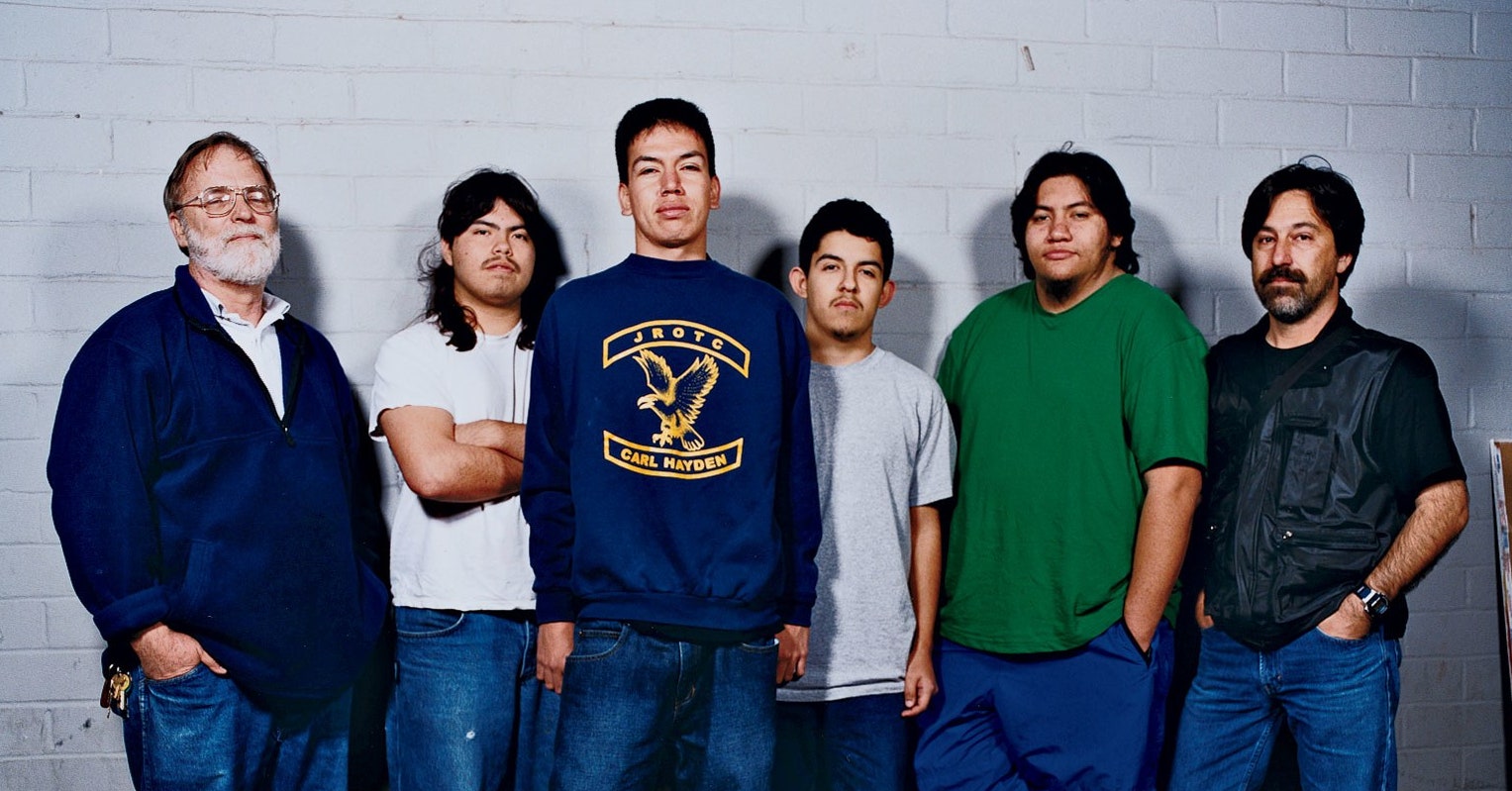 How four underdogs from the mean streets of Phoenix took on the best from M.I.T. in the national underwater bot championship.


and was also featured on Nightline

the teacher Allan Cameron and Fredi Lajvardi will be played by George Lopez. It is being produced by Pantelion Films with Lions gate
falconmaster November 3, 2013, 1:11pm #2

Keep up on the latest developments of the movie on https://www.facebook.com/lavidarobot?ref=hl
They are currently shooting the film in Albuquerque and will be done shooting on ThanksGiving! Movie is set to release in Sept 2014