My questions to the all powerful Delphi forum why there seems to be a lack or def shortage of Reveal vids this year espically from larger teams who have had some of the best of all time like 118 and 148 to name two of them?

Because they’re still working on their robots?

Some of the lack of videos are no-bag fears of copying, but I don’t think that’s actually too many of them honestly.

One thing that made reveal videos really work was the ship day deadline - teams had to be somewhat done with their first iteration by bag day - so it was natural to just film for a couple days before ship and then edit the video during the break before resuming practice bot work. Now there’s no break, and no set time period where the robot state remains static enough for a video. Teams are constantly working and iterating.

Turns out when FIRST chooses game pieces that work perfectly for dodge-ball, 148 can’t seem to get their robot done…

A lot of teams release their videos the day before or inspection day of their first event.

I can only speak for my own team, but the main reason we haven’t released a reveal video yet is that we only got our robot working a couple days ago. We’re trying to get it out by our first competition (Week 2). So lack of bag day might be partially to blame, but not in a “protecting our secrets” way.

We released ours, even if the robot is still being iterated until the competition next week.

“Protecting our secrets” was not our goal, we would absolutely love to see other triple climb robots appear this season!

Here’s what we can reveal as of today 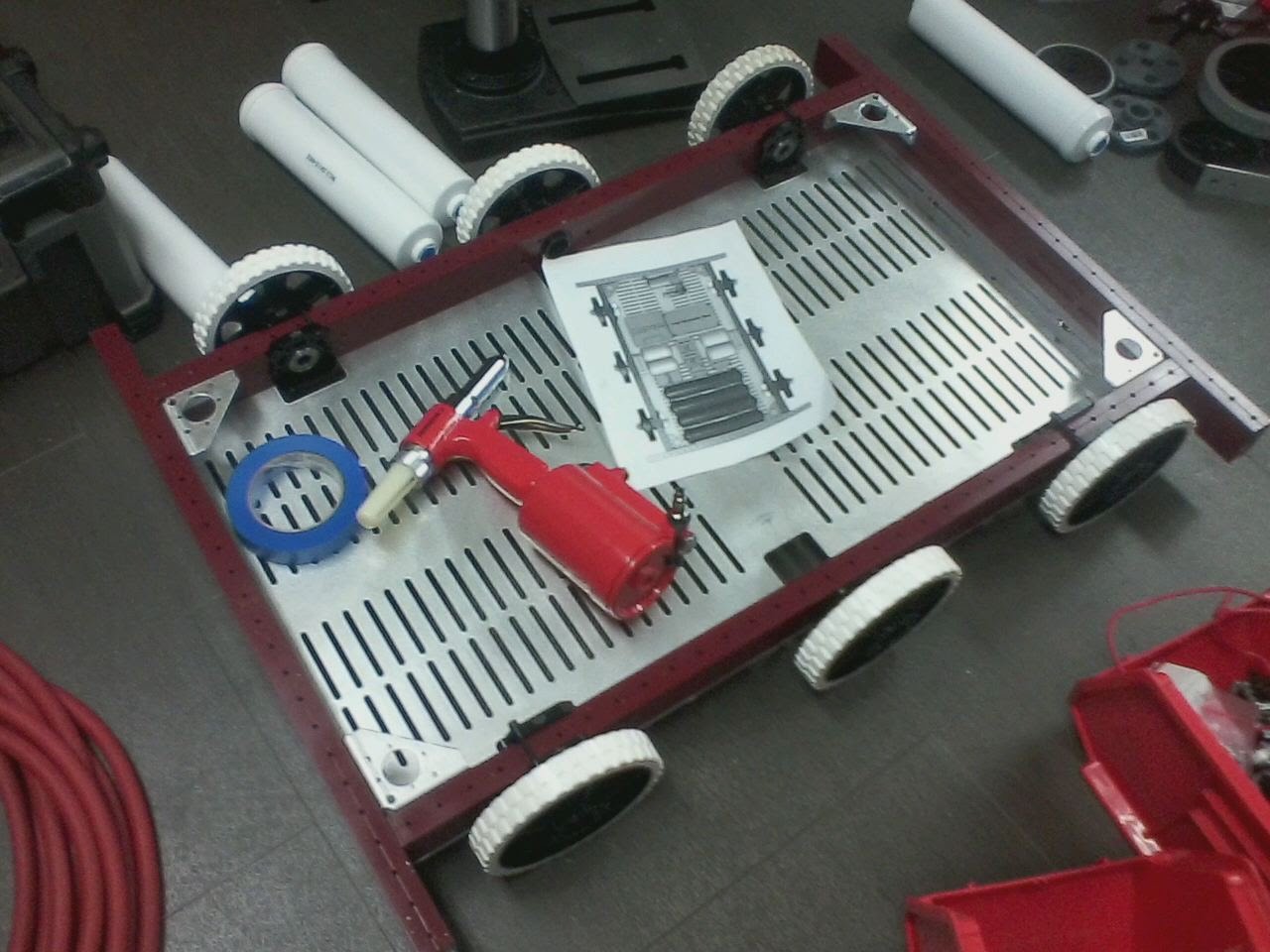 I love making reveal videos for our team. But why haven’t we done one yet? Because we’re still finalizing our robot and the real driving practice hasn’t started yet. It’s that simple.

No bag day = nobody is ever really “done” with their robot

The Coronavirus might also now start affecting this. My team is a great example of this. Since we are unable to go to either of our regionals due to the Coronavirus (

), we will be making our reveal video even later in the season…

Something we discussed with Premiere Night is either moving or having a second type of this prior to each championship. Most likely won’t happen this year with everything going on. I do feel that in future years this will stabilize and you’ll see more reveals coming out. Change can throw everyone off. We were surprised to even get as many teams as we did this year and considered cancelling er… postponing.

Instead, we have season recap videos. My heart goes out to 195, and all the affected teams. Champs won’t be the same without you guys.

I love the idea of having a secondary premier night before champs in the time of no bag. I’d be willing to bet that a lot of teams didn’t submit this year due to just not having the robot done yet as opposed to not wanting to leak their designs.