Laptops: Bake or no bake? 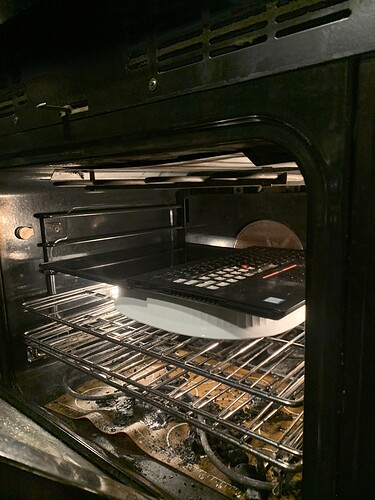 Unfortunate incident with my cereal milk this morning
.

I’ve definitely reflowed laptop motherboards in my oven with success (as well as Xbox and PS mobos).

Disassemble and manually dry it off or throw it in a container with desiccant or rice for a few days.

Does not dry anything. Desiccant works. Rice is good for eating, not drying anything out.

No time for half measures… 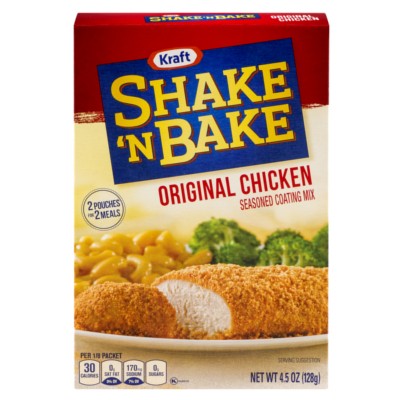 Please do not “reflow” boards.

I feel like the sugar in the milk is going to be more of a problem???

TIL laptops are lactose intolerant

I really hope you rinsed it out with water before doing this…
any residual milk solids/sugars will cause bad issues.

Despite appearances, I did not actually bake the laptop. After taking the keys off, I put it in front of a table fan for several hours, then left it in the oven with the incandescent light on. It didn’t even get as warm as it does during normal operation.

Takeaway from 20 minute rant that’s not abnormal for Louis (I appreciate his unyeilding efforts on the right to repair front - but his videos are rambles):

I’m not charging people money…
Ever time (5x) I’ve done this it has fixed my or my friends devices…
Im quite familiar with electrical design, and PCB rework.
And to be clear I’m not reballing parts, it’s not worth the effort IMO. Just a low effort reflow. Disassembly is the hardest part.

Do I expect that this will make things good as new? No.

Will they eventually succumb to the same failure due to whatever the upstream root cause was? Probably.

If the device is unusable otherwise do I think it’s worth seeing before tossing in the trash? Every day of the week!

If you don’t have any suggestion for how to fix an otherwise dead device… other than throwing it out… then thanks for your input and I want that 20mins of my life back.

Update: everything seems to be operational.