I was watching Magic of Disney’s Animal Kingdom (S2, E8) where they are designing a ball that can run away from cheetahs. While watching it they are showing them assemble a gearbox and I thought it looked familiar. Then they show it a little more close up and it is for sure a NEO and MAXPlanetary.

I grabbed a screenshot: 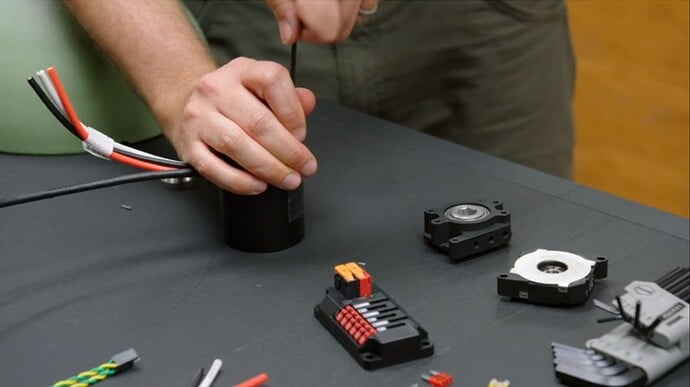 It’s recent too. They are using a Spark Max with the newer long orange usb-c cable, not the old short one.

10:1 odds the engineers working on the problem are former FRC kids / mentors.

I remember somewhere on this forum YEARS ago there was some chitchat about FRC alum being particularly headstrong about using FRC components in their day jobs. My money is on an FRC alum having designed something here.

It makes things way easier not having to muck around with rando parts of rando quality.

It looks like they are using an Arduino Uno with Wifi and the Adafruit GPS Shield. Sending PWM from that to a Spark Max is real straightforward and not excruciating.

Having to dive into my own Grad work with robotics projects, there was an incredible large amount of things I had to learn to use non-FRC parts. The only thing that stopped me from just buying a complete control system was the price tag. There is still I lot I don’t fully understand that I still need to know.

Yeah… As FRC has made a closed-ish garden with the control system a lot of the simplistic little projects that don’t require much (I2C comms at the max) have been lost in the shuffle. I feel like hobby Arduino skills and FRC are ever diverging.

Some of it is think a big hole in hobby options.

I’m playing with some custom stuff using an Android phone and a RP2040 board that seems to be promising - got servos running and some analog reads, haven’t tried quadrature encoders yet.

REV has also done a pretty good job expanding out of FIRST, the NEOS are a pretty great go to brushless motor for most applications.

From what I remember REV also sponsors a few BattleBot teams and a few other non-first teams.

I feel like hobby Arduino skills and FRC are ever diverging.

Which,IMO, isn’t a bad thing. Arduino covers the entry level hobbiest for cheap, but still requires you to have some know-how to get the advanced stuff.

FRC gives you lots of the advanced stuff, but is more expensive.

Admittedly an Arduino project is a great way to give students better insight into “but how does this stuff actually work?”.

Still trying to figure out where STM32 fits into the question. I love and hate it simultaneously.

This is what I’m struggling with right now in undergrad, so much so I even almost made a thread today. There’s changes I’m making for sure, hex shaft to keyed shaft for example, but for things like motors and gearboxes I’m struggling.

Then they tried indoctrinating high schoolers…

Yes, we used to have million dollar ____ units controlled by NI hardware. Probably still do

This is decidedly improved from a VP on aircraft landing gear 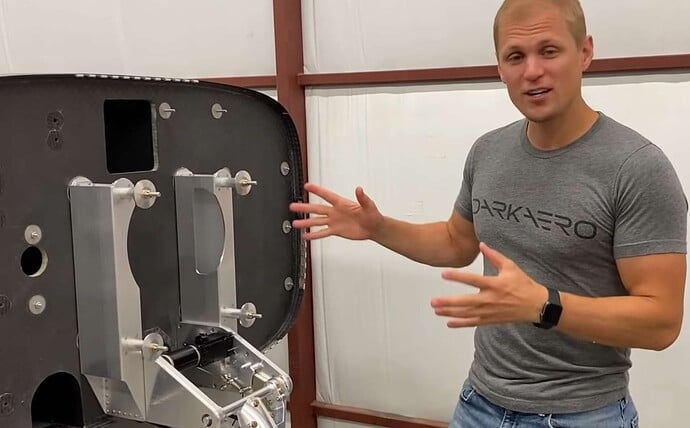 Oh but it did…