I currently have a standard java project that works at getting variables form roborealm from their API file. It works in that project but when I try to use the same code in a robot code I get multiple different errors. I was wondering if there is an easy way to run both projects at once.

Visuals
one that works 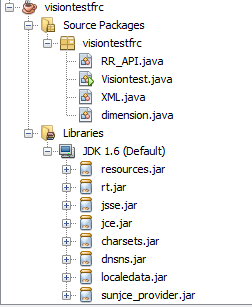 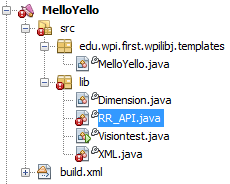 What are the specific errors? It really does matter what they are.

I get these errors
These are in RR_API
I have a feeling this is the culprit: 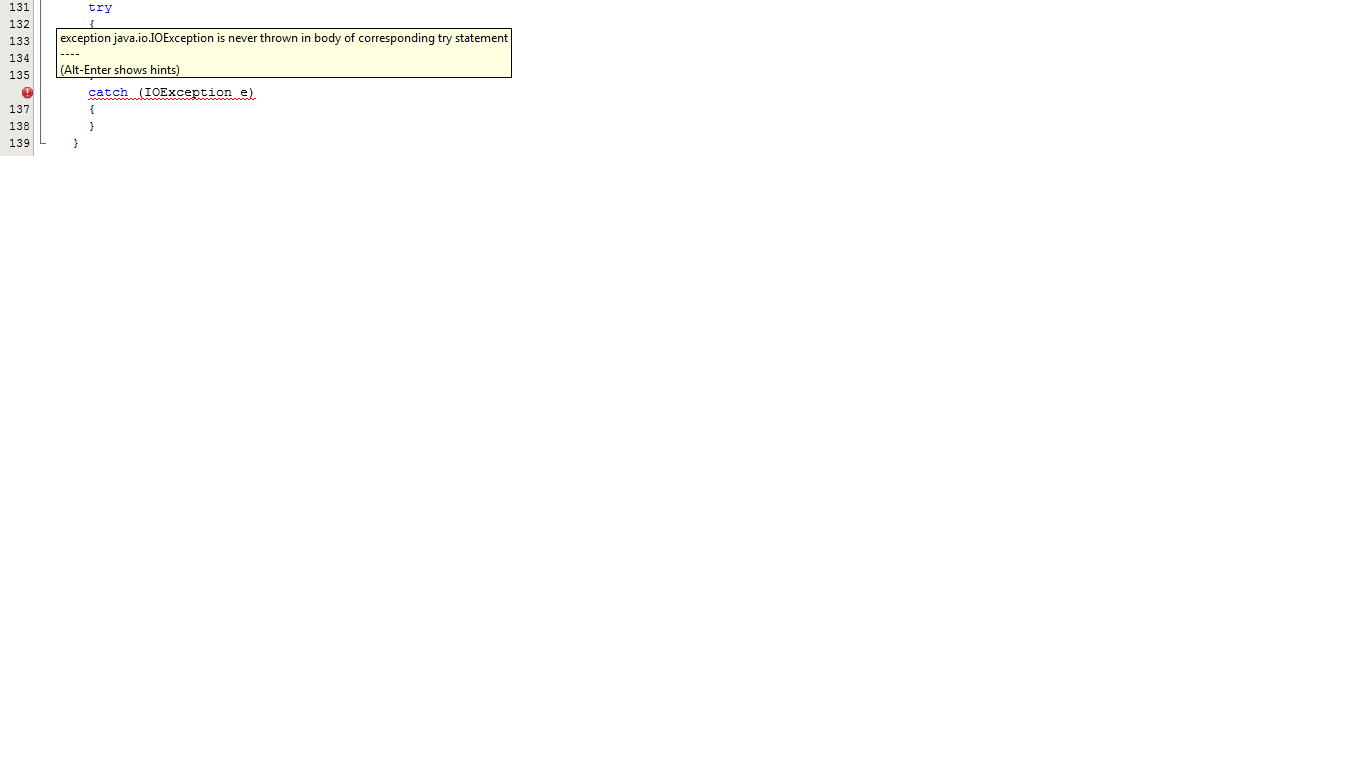 Also this is in the XML file:

and a few other statements say they do not accept parameters.