What are y’all doing for the offseason? What kind of stuff does your team do?

We’re probably doing what most teams will be doing
We did a huge recruiting blitz and will have a large rookie class. We are planning a series of workshop for them (mechanical, electrical, programming, media, etc.).

We usually don’t do too much outside training new members, but I’ve had something on my mind for a few seasons. Last year, I was able to receive class credit (and allocated a budget) for designing and manufacturing this: 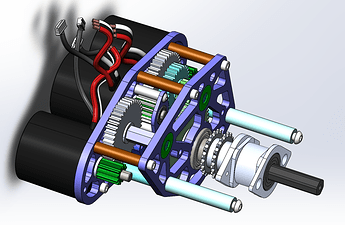 image.png1489×975 536 KB
Custom 3 CIM ballshifter due to repeatedly modifying our overall robot geometry to accommodate COTS gearboxes. This was more or less our idea of a general no compromises drive gearbox, seeing that CVTs haven’t quite reached FRC.
Of course, NEOs were released basically the day that design was finished, so I threw some extra holes in (to claim it was made with NEOs in mind) and did this over a weekend: 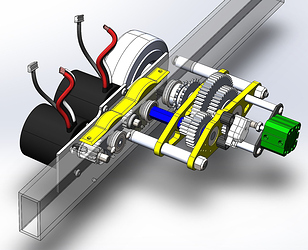 The first design was used on our competition robot this year with 0 issues, except the encoder gear slipping in practice (superglue made quick work of it).
We weren’t 100% on the NEOs early in the season and the crazy flipped gearbox wasn’t used, but we’ll be running it next season

we’ll be running it next season

You got me Troy

“we’ll be running it next season

We have a lot of off season projects, some of which include:
Completely new scouting system that will help us digitize our records
Swerve drive train for a future robot
Elevator for a future robot
And probably more, I just can’t remember

Oh, Yes. We’re also doing “Real Life Lessons”.
Due to a number of students who do not know the most basic of automotive care/repair (change a tire, jump start a car, etc.), we are going to hold a week’s worth of workshops on car care practices.

We are trying this https://www.chiefdelphi.com/t/997-spartan-swerve-v1

and we might get around to making one of these 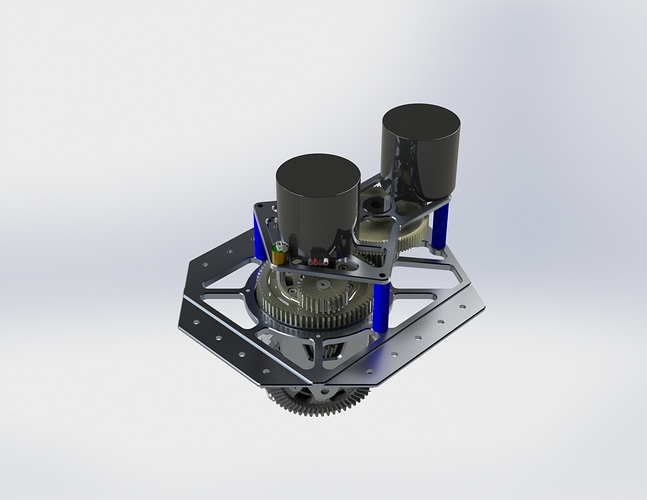 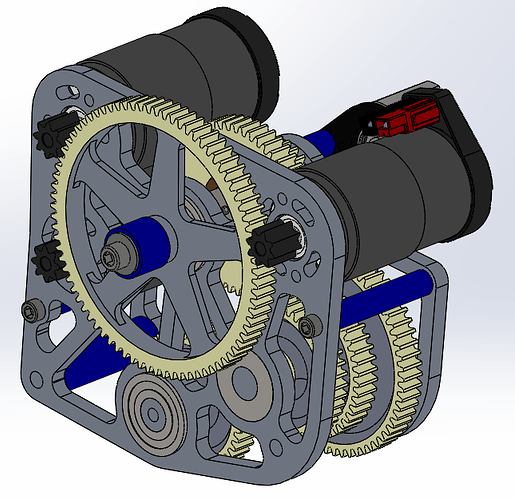 We’re still a small team and tend to go for fun stuff on the off season (while all of you are doing serious stuff which is super impressive!). We just got done animating a bunch of props for the spring musical (The Addams Family), monster eyes under the bed with a Raspberry Pi and some old monitors, animated portraits in the lobby, a ratcheting spike chair for the stage, plus some midi programming for the musical kids on the school’s new grand piano with digital inputs for the “resident ghost” to play itself. It was a great break from the stress of build season and was much appreciated by the cast and audiences as a bonus.

We teach the local elementary school FLL teams Mindstorm robot programming during the summer, that’s a more robotics-themed project. In the fall we train freshmen in the shop and get our robot and drivers ready for the Battle at the Border, a local fun tournament which is a good chance to use this season’s robot again and get everyone excited about the upcoming season.

There has indeed been a post already: Off Season Projects/Events

Won’t stop me from posting again!

3468 is hoping/planning to do a few things during the offseason: