On the Fly Autonomous

I have some shred of an idea for an autonomous program, but I was wondering (less of feasibility) more of whether it would be possible or not. I was looking at writing/designing a program that shows an image of the field that you can draw an auto path. Where you could draw a path for the robot to drive on, with options to drag and add points for functions (reverse, intake, shooter, color wheel, climb, whatever a robot needs) then take this path and give it to the robot to use for the match without redeploying the code. (possibly using a string of numbers and letters produced by the program that could be interpreted by the robot and translated into an auto program. Would this be possible at all, and if so how hard would this be?

Not exactly what you want, but if you want your robot to track a certain path during auto, you can use WPILib’s pathweaver tool

This is already what many teams do. Generally speaking, it’s not easy.

Have you seen this software yet?

It’s definitely hard the first time you do it, but is possible. Here is a list of reasons when I was learning how to do the above:

It is possible though!
I was working on a tool this last winter. It allow you to plot points to generate trajectories. I didn’t quite get it to where in need to be to use by build season, but here are some images for inspiration: 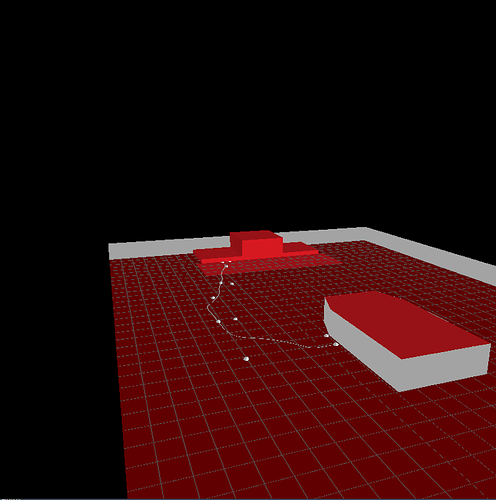 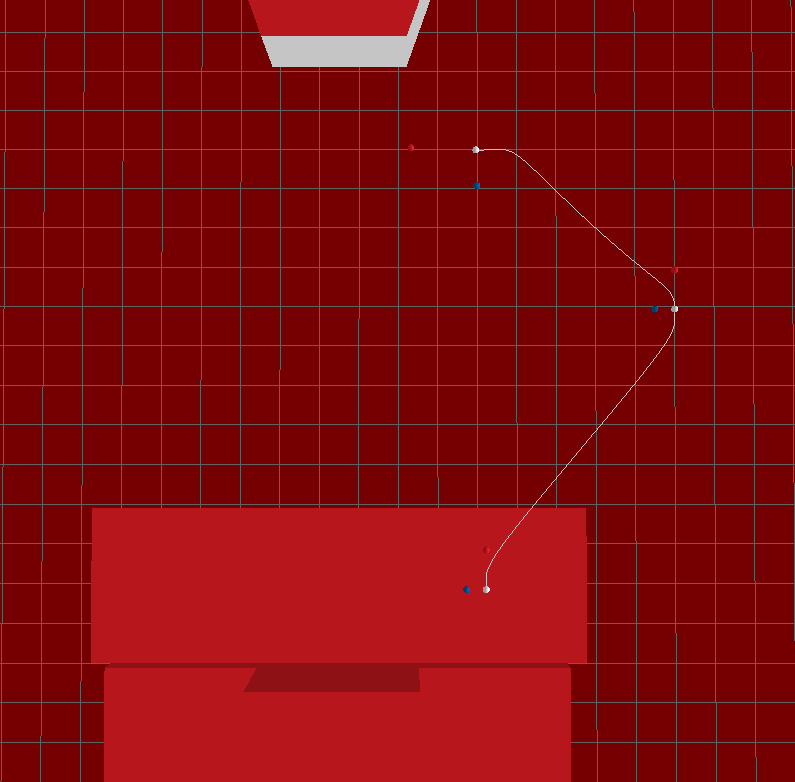 I would love to talk with you if you have any questions about making such a program, I think it’s really a neat idea. Feel free to pick my brain if you want.

We use this. And were able to knock out a new auto over lunch during quals. It only does paths, but if you know how to use Command programming, it’s not too hard to string together some path commands & action commands in a CommandGroup.

It definitely has its share of oddities, but it does work.

You might want to look into pure pursuit. If you can create the interface to generate paths then this could take you the rest of the way to running them on a robot

We have also created a system similar to what you describe.

how hard would this be?

I can’t speak for everyone, but if you are baking your own solution (like we did), pretty hard. But don’t let that discourage you! One of the reasons it’s so hard to create is because it’s freaking awesome when it works!