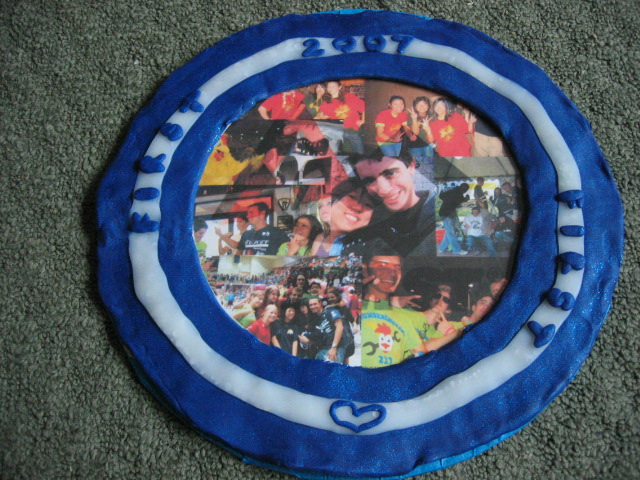 This is the picture frame I made my boyfriend for Christmas.

I was about to say: Hey, I know the girl in the middle picture…

Then I realized you posted it, Clare

Nice job on the picture frame though, how did you make the transparent first logo?

I just changed the opacity of the layer it was on

that is so cute