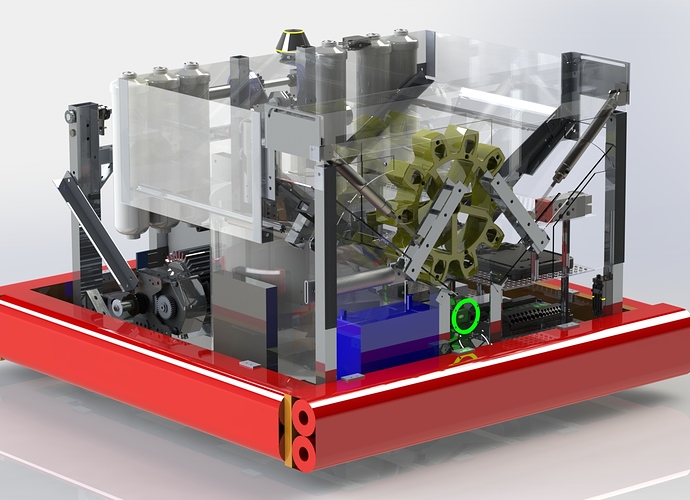 Our 2017 Steamworks robot is Rafael, named after Mr. Rafael Colón, who retired after over 15 years of being our lead mentor. Rafael competed in South Florida, New York City, and the Daly division of the St. Louis championships.

The GrabCAD link has both the robot in the Solidworks 2018 and STEP file types: https://grabcad.com/library/stuypulse-frc-694-2017-cad-rafael-1

If you have any questions, feel free to email us at info@stuypulse.com