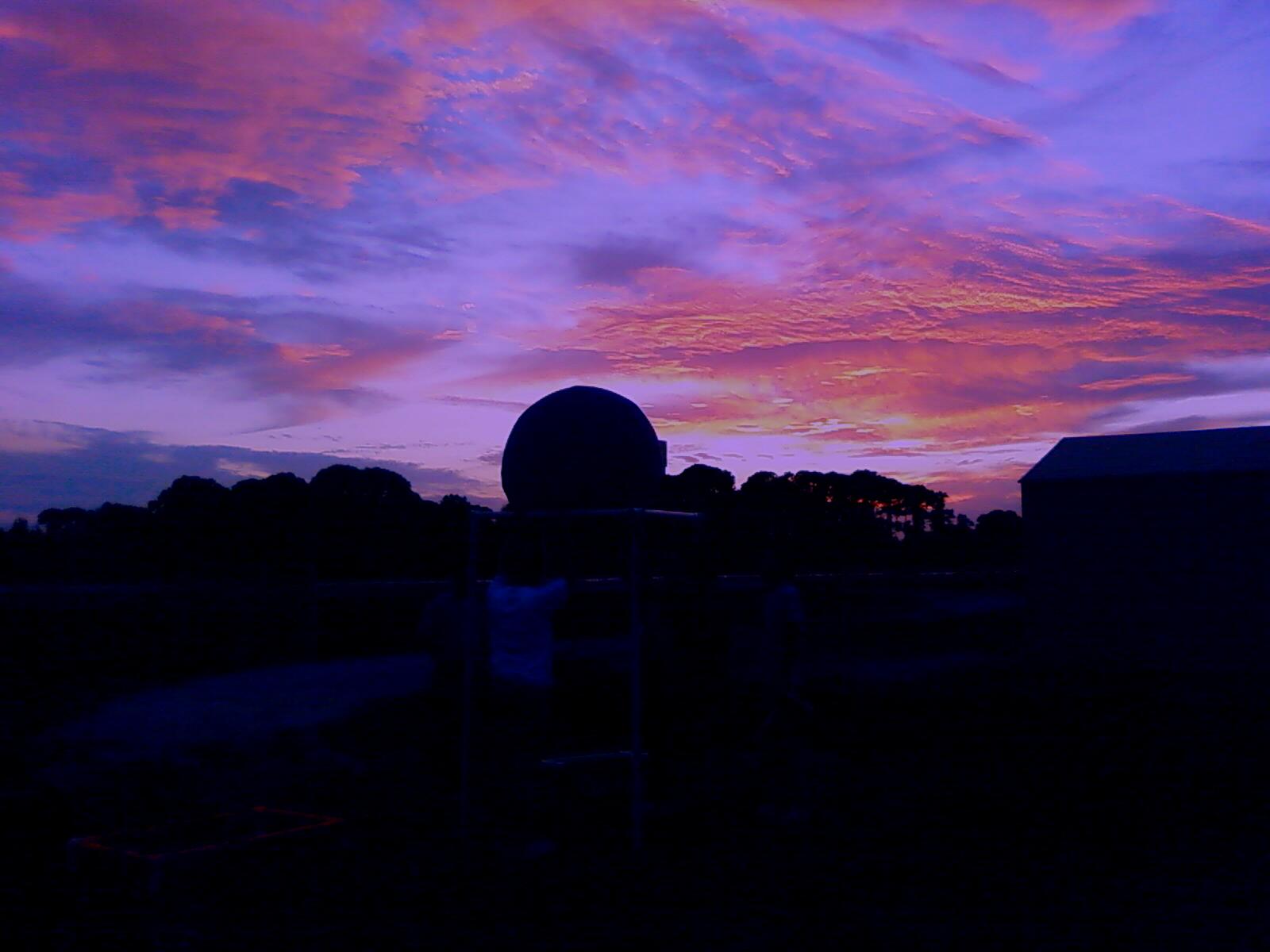 I dont know why, but I really like this picture…there’s just something about it…

Even the sky turns PINK…thats how much Florida loves 233

LOL What was that for?

LOL What was that for?

Just to see if there is more than meets the eye

… probably just a plastic tote for something, lol.

You guessed it! we’re building a transforming robot! It starts out as a rectangle, then transforms magically into a fully functional bipedal humanoid form - but you didn’t hear that from me . . .

This was definitely an epic sunset, I got about a half dozen shots of it myself (I am standing to the left of the photographer of this picture).

what a beautiful sunset

Yeah, the ones you have in Florida look a lot better than the ones in Illinois!

I dont know why, but I really like this picture…there’s just something about it…

For me, the gold underneath the pink is what adds texture and beauty. We’ve been experiencing some magnificent sunsets in Austin as well, followed by the star-filled sky.

looks like that pvc thing with the ball on it is the overpass.

looks like that pvc thing with the ball on it is the overpass.

No, we just thought that we’d put it up high, stand around it, and take a picture - yes, it is an Overpass prototype.
By the way - thanks JaneYoung - Pink wishes you and your team good luck as well.