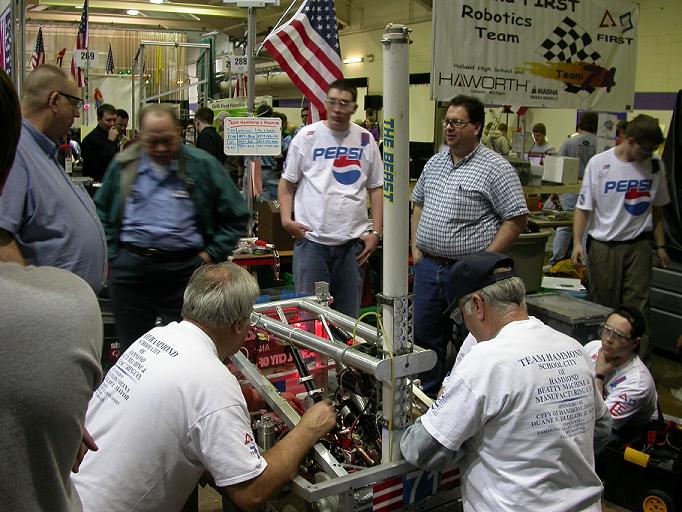 Here is another view of the beast this year. Pretty good angle, you can see alot of the stuff.

Elevators built on PVC pipe? Who knew that was a thing!

I don’t recall 71 specifically that year but that appears to be a telescoping tube. Teams were doing that to swing and knock the starting stacks to their scoring side without leaving the starting spot. These had to be quite a bit faster than the robots driving over the ramp because the flimsy arm wouldnt be able to push tubs past a robot with a decent drivetrain. I particularly recall RoboWranglers testing their swinging telescoping arm on the practice field at LSR and one of their mentor got caught off guard and ended up nearly decked when it swung around.

Anyway you can see this in action around 3:13 https://youtu.be/o9s65I2KqmM

Did we just break a record for necroing a thread? Genuinely curious 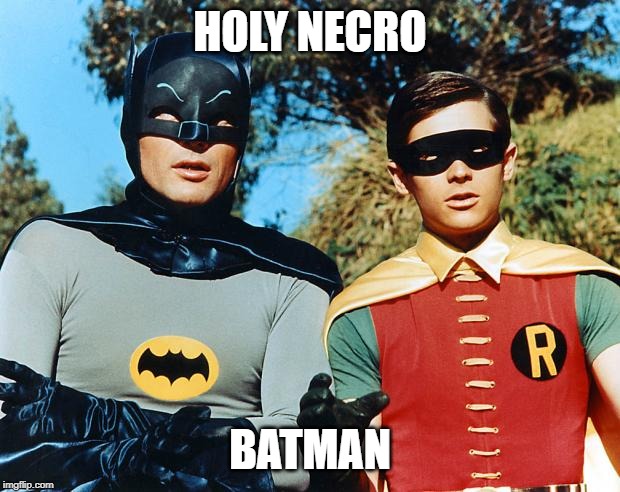 Well, oddly enough it showed at the top of my new articles list as only 13 mins old, so I clicked on it.

I too was confused as I could tell from the picture it was from an old game and was trying to understand why someone had posted such an old picture.

Also, it was the only post that showed in the thread, now that it’s revived I can see that it indeed is an old thread with plenty of posts and not just a single one.

Seems the gods of the ether or perhaps the Oracle of CD are playing games with me. Maybe related to the server maintenance done yesterday? Edit: wish I had screenshotted it before I posted…

your not crazy, threads get bumped whenever linked to in discourse for whatever reason.

it was linked to today in this thread

Thanks Clayton, good to know I’m not totally nuts… Of course I reserve the right to be insane in other ways, but not like stark raving loony seeing things on CD