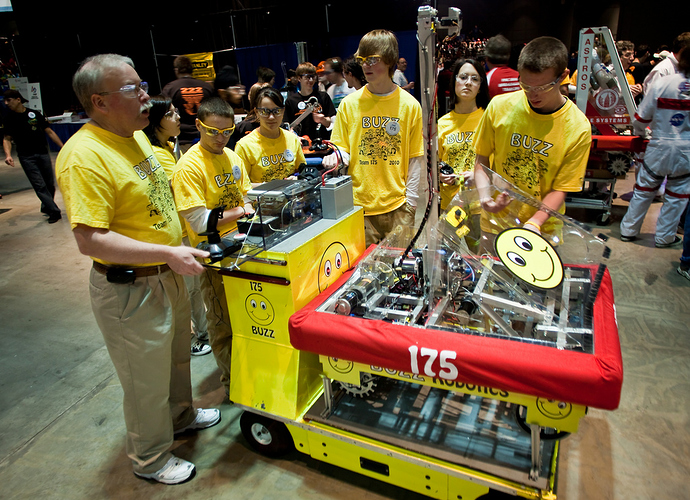 Is that at BAE GSR?

Is that at BAE GSR?

It appears to be at the 2010 Northeast Utilities Connecticut Regional. Because if my eyes are correct, that is the CT convention center.

The Buzz cart really is pretty awesome, I have to agree!

No CAD models for our cart. I think it is at least 10 years old already!!!

Hint #BUZZ1: If you see red instead of yellow and walk through a Sears store…