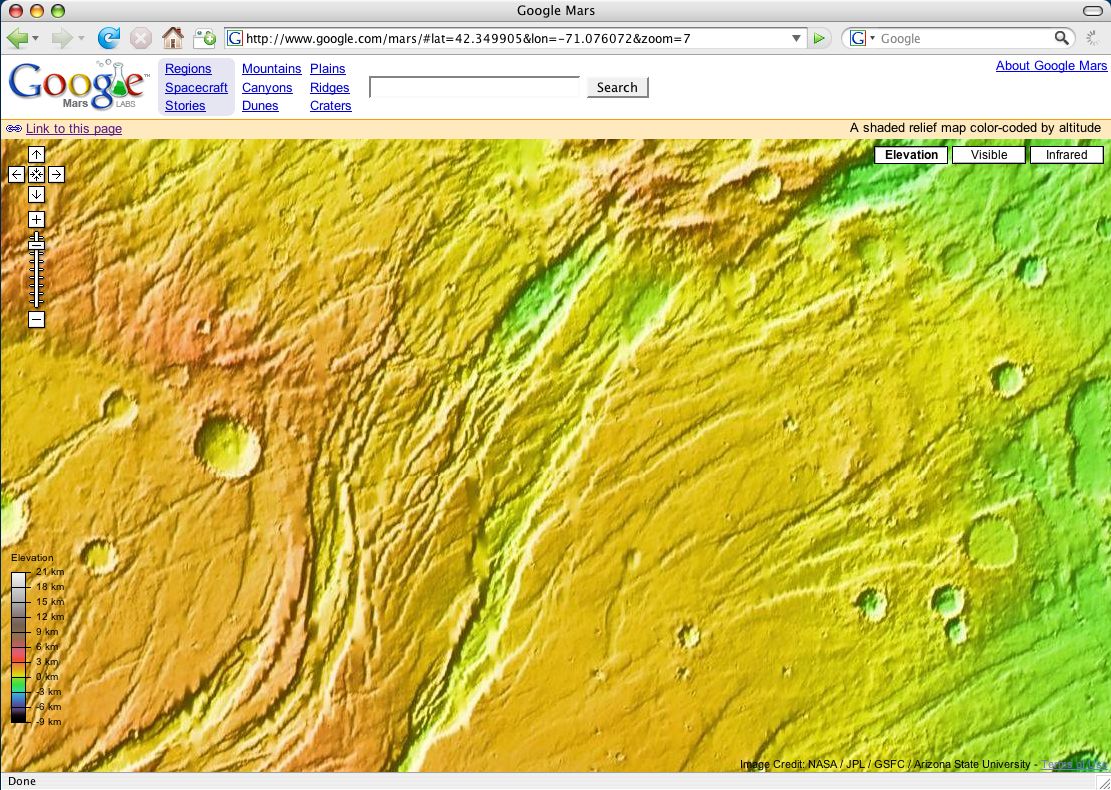 After some trial and error, I found out how to map GPS coordinates into Google Mars. Thus, here is the 2008 game hint on Mars.

notice how there are craters on each side of this streaming ravine area? I wonder if there are going to be circle goals on two sides with some sort of line work/ribbon/pole deco between them.

BTW, best use of game hint ever.

Hello FEDEX can you ship this crate to Mars?

I thought of this way back in April!

After some trial and error, I found out how to map GPS coordinates into Google Mars.

After many trials and tribulations, including squinting and typing in the URL in the picture – how did you do this? I finally put the picture side-by-side with google and searched ( :ahh: ) – but I found it!

I thought those were caused by Dave’s robots moving back & forth so many times over the same spot… over 1400 Sols and counting.

Hello FEDEX can you ship this crate to Mars? 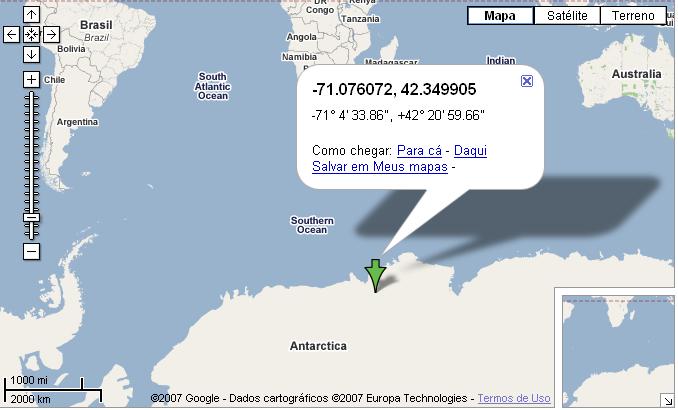 Google Maps in portuguese, sorry. I tried to swith longitude x latitude, and after a lot of “zoom out” i found this. No, I won’t talk about a water game, but what about the ice? and blocks?

Looks more like a flooding after a dam break, the amount of water (or whatever liquid it may be) overflowing the riverbank and scouring the surrounding plains. I remember seeing something on Nova about this, but I couldn’t find a picture.

Be sure to take lots of photos!

Maybe it’s actually a hit for 2009, when they’ll be having the inaugural Mars regional.

Actually this is plausible. I heard from Robot magazine that NASA is hosting the X-Prize. It’s for anyone who can send a rover to Mars.

Reminiscence of this thread maybe:http://www.chiefdelphi.com/forums/showthread.php?t=58752&highlight=mars
Could FIRST be in contact with google?

Also championships will be pretty expensive to go to if it is on Mars; if its still in Atlanta, we have an issue with the playing field.

Also Nationals will be pretty expensive to go to if it is on Mars; if its still in Atlanta, we have an issue with the playing field.

Maybe the championship (there is no “Nationals”) playing field will be on Mars, but all the operator stations will be in Atlanta…

Maybe it is slip and slide… You don’t need tanks, but it had better be water-proof.