pic: I got bored of Forza 2 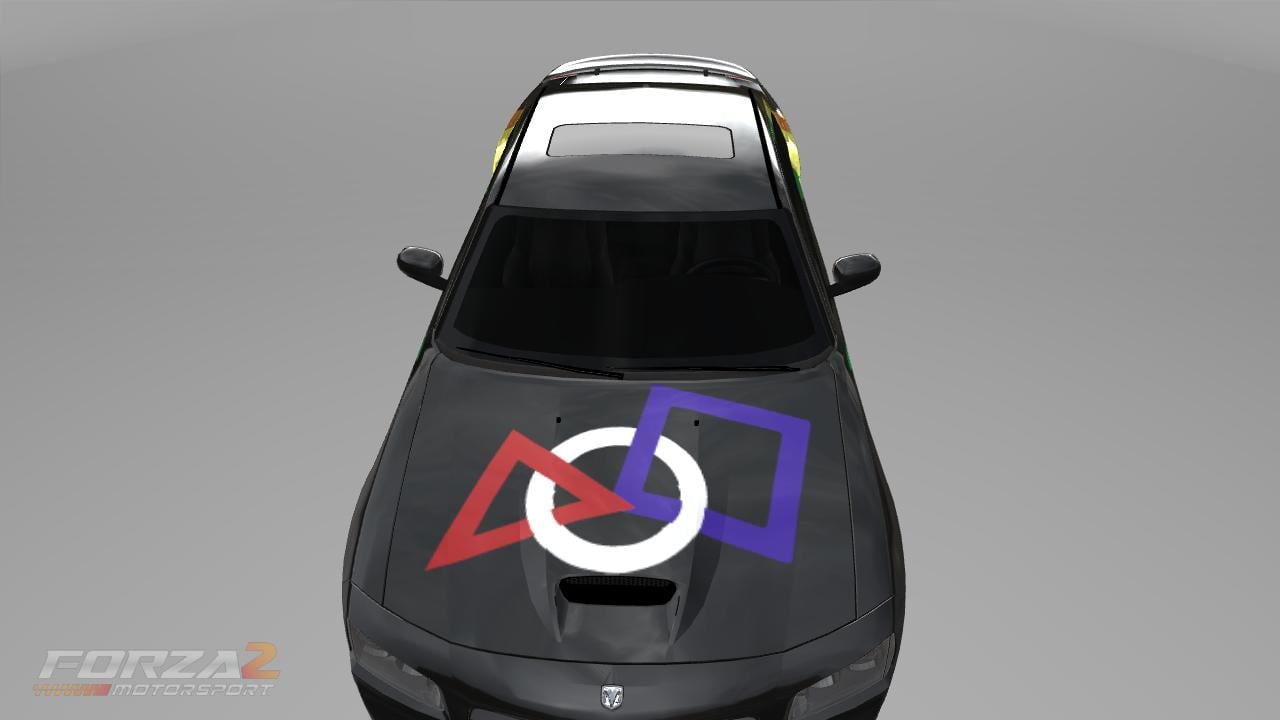 I just did something similar…

I made the car shown here in the first Forza game: http://www.chiefdelphi.com/forums/showthread.php?t=38085&highlight=Forza

It had the FIRST logo on the sides of the car, but I never took screen grabs of it. I didn’t have time to recreate the car in Forza 2, unfortunately. Maybe someday in the future if I have time to sink into the game again, I can make fancier paint schemes.

A friend of mine made several FRC-related Forza cars including one with a profile of our 2k7 Roccobot on the front. This was quite fitting, considering that he was our robot base driver that year.

you should have made a low rider

you should have made a low rider

idk if i can lower the ride, i will try tomorrow.

i meant as in a different model that is already a low rider, or if all else fails i guess you can just lower the ride of this one :]

Ah, I can’t get any old school Impala’s or El Camino’s. It would be sweet if i could.

I’ve seen quite a few of these car designs, mostly of anime characters but NEVER the FIRST logo in all its glory…great job. You have a lot of time on your hands.

tyvm, that really didnt take me too too long, just like an hour.