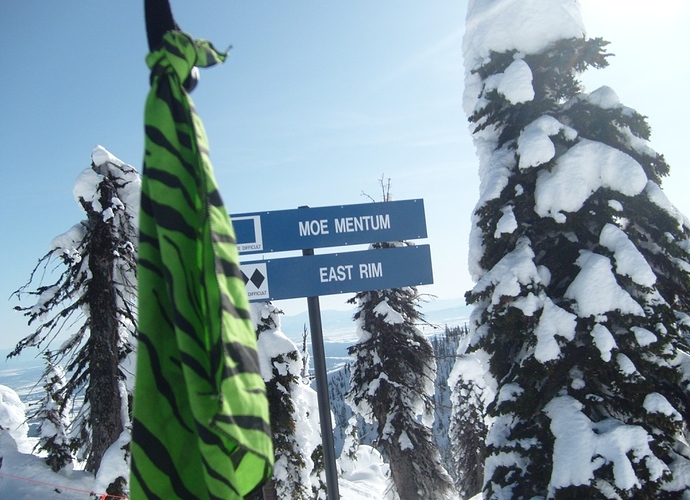 Not a fake preview preview of our robot, ready for the moguls, or should I say, bumps. But the robot is named MOEmentum. Real picture coming eventually.

Extra points for anyone who can identify the location.

You get the prize! It was taken at Whitefish, MT

(ask Brian Lucas about it)

Beautiful.
Here’s a thought - if MOE stix are slapped together on a mountaintop, is there an echo? Does a tree fall? Can we see the glow from the base of the mountain? Do people flee in terror or simply make faces? I wonder.

Wow, that was an avalanche of questions…

I can see it’s already starting to snowball

Maybe an internet mogul will save us.

There’ snow robot photos yet? I thought the flurry of activity would yield something.

I’m just waiting for Moe pictures of the robot.

You guys know, you just had to design the robot to go down a bump?! But if it goes down a mountain, that works too!

The problem is that we never took a picture of the robot before it went into the crate. (It was a chaotic few days). You can see a version in our team picture on our website: http://www.moe365.org/ but that was taken before MOEmentum was complete.

We will take a nice shot at our first regional, Chesapeake, and post it then.

MOE with red bumpers is wrong in so many ways…