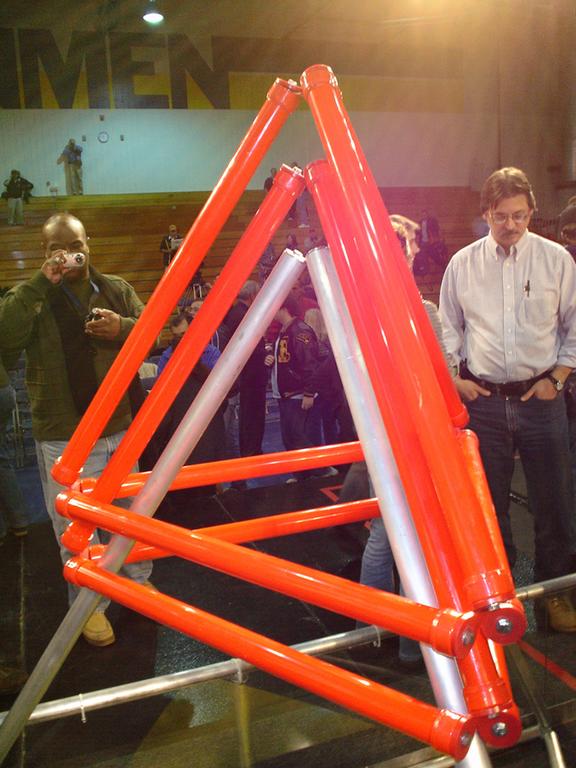 So why are the tetras using the lexan PVC connectors rather than the metal ones? We were told FIRST made a last second switch to the metal.