pic: The team at Brunswick Eruption 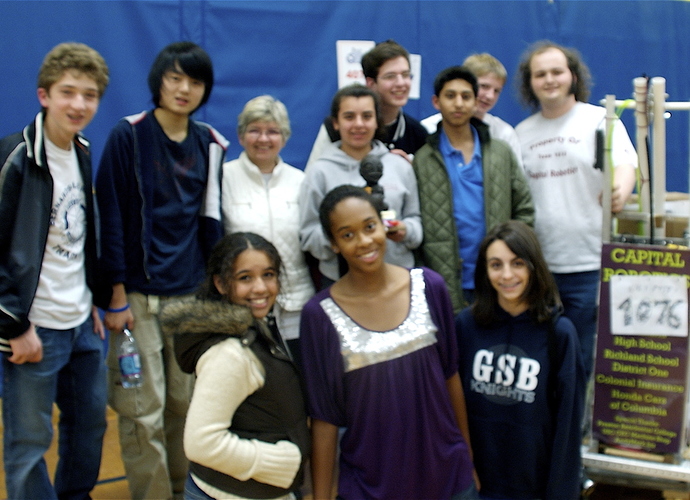 For Brunswick Eruption 6, I borrowed FRC 1618’s 2007 robot and drove it the 674 miles from Columbia, South Carolina to North Brunswick, New Jersey. It was put in the hands of pre-rookies from Gill St. Bernard’s Academy, what would become FRC 2458. While the team didn’t make eliminations, it did pick up the Future Glory Award as the highest-seeded pre-rookie. Great group of people.
system Closed January 5, 2020, 12:44pm #2