pic: What are YOU bringing to the competitions??? 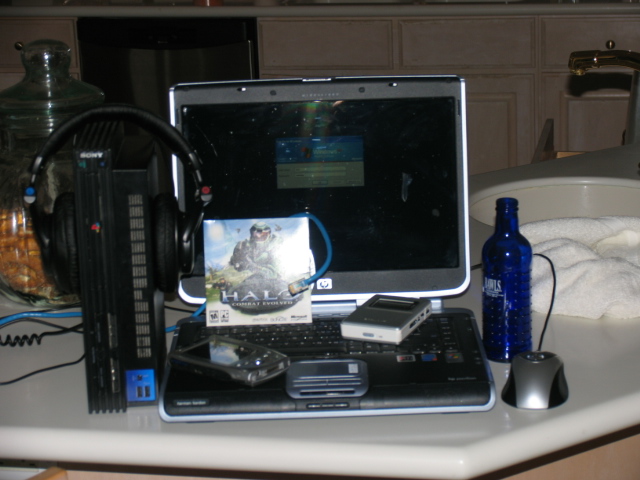 as for me, it’s gonna be my trusty laptop, w/ dvd’s of course, a case of Bawls, the good old PS2( for DDR of course!) the Pocket PC just incase my laptop batt’s die, a copy of Halo for the pc, some nice SONY headphones and a PSP if i can part with $250 on March 24…
how about you???

I’ll think I’ll have some DDR in PIttsburg :] .

Darn, I won’t be at Pittsburgh.

But I ain’t going anywhere this year without my gracious professionalism!

(someone had to say it)

I’m gonna bring a laptop and dvds to competition for the flight to atlanta (regionals is only an hour drive at most), and maybe my PS2 to keep me entertained.

I’m bringing my laptop and on the plane I’m watching all the “24” episodes that I missed because if the build.

probably my laptop, all my cds (well all the good ones), and some sort of musical instrument… i think ill bring my organ that weighs 300 lbs, infact next year we will attach it to the robot and see if we make weight. plus we cant forget all the junk food to make us sick!

If you get a PSP and you’re going to Nats, I’ll love you if you stop by our pits. Mabey I’ll get something special for you…

Portable DVD player with four batteries, PC speakers and possible a computer projector. I’m also trying to get someone to loan out the Friday the 13th and Nightmare on Elm Street collection.

And that is just me…

:ahh: Nobody is bringing their robot??:ahh:

Nope Elgin! Cause Robots ship out on Tuesday, and we won’t see them til the competition.

I’m probably just going to bring my xbox, halo 2, and lots of money for junk food (mmmm, kettle corn). Maybe some dvds and cds but idk… I’ll be sleeping all the way to Chicago anyways so it won’t matter anyways.

i’ll be bringing my acoustic bass to atlanta. plus all my cd’s (we just put the new system in our cart) 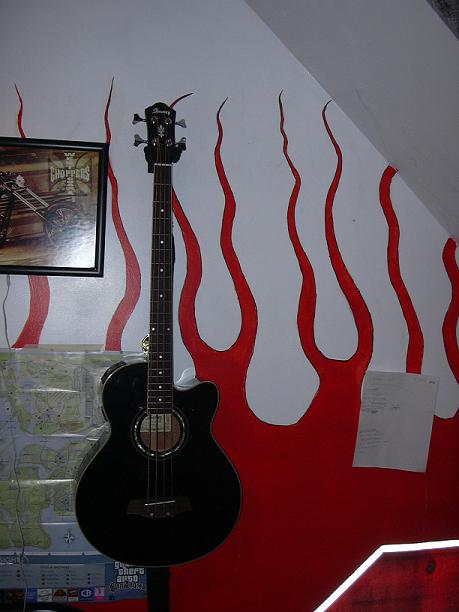 I will be bringing my XBOX, the best system

ever because it has the best games (HALO, HALO 2, FABLE, just to name a few), I will bring my DDR Ultramix 2 and my pad, and I will bring all three of my Extended Edition Lord of the Rings DVDs. That and a lot of quarters to buy Red Bull at the nearest gas station- Red Bull is the original and the best energy drink ever when you are talking about flavor, but when it comes to sheer, raw, undeniable energy, you gotta try the Sobe No Fear. Twice the size of the Adrenaline Rush Sobe, still only two bucks, and the sixty-some grams of sugar alone is enough to get you wired, much less the dozen or so energy supplements it also contains. Anyway, i ramble alot about energy drinks, I think they were sent from heaven.

I must be getting old…

I must be getting old…

i will be bringing the oppsite of what D.J. is bringing. I will be bringing Caffeine pills. Those things are a lifesaver in college. Well i really dont have to bring them anywere for regionals, since UCF is walking distance from my place but of course i will not walk i will drive