pic: Who has one? 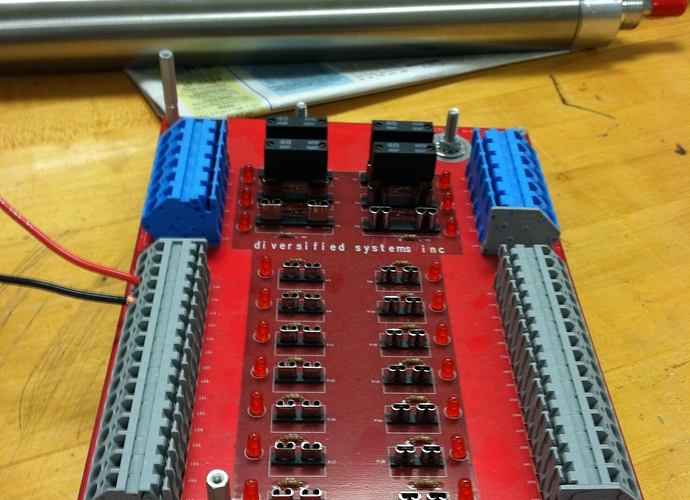 How many have people have a prototype PDB laying around their shop? Diversified was a company right here in Indianapolis. A couple of our mentors were invited to go check the place out. I think there was only three prototypes made.
Mr_Lim February 9, 2012, 10:44pm #2

The PDB is one of the best things to happen to FRC IMO. This one piece of equipment has made life so much easier… well, as long as you don’t strip or break the post terminals

cool I was wondering what the PCB looked like. I kinds wanted to take an old PDB apart and see. ha