This is our robot, due to weight issues we were the first ever stati bot in the Israeli regional history, but it wasnt as bad as it sounds.
Fact is we finished 6 seeded, and had the highest avg score of QF matches.
We were also the alliance #6 captains, reaching the semi-finals. 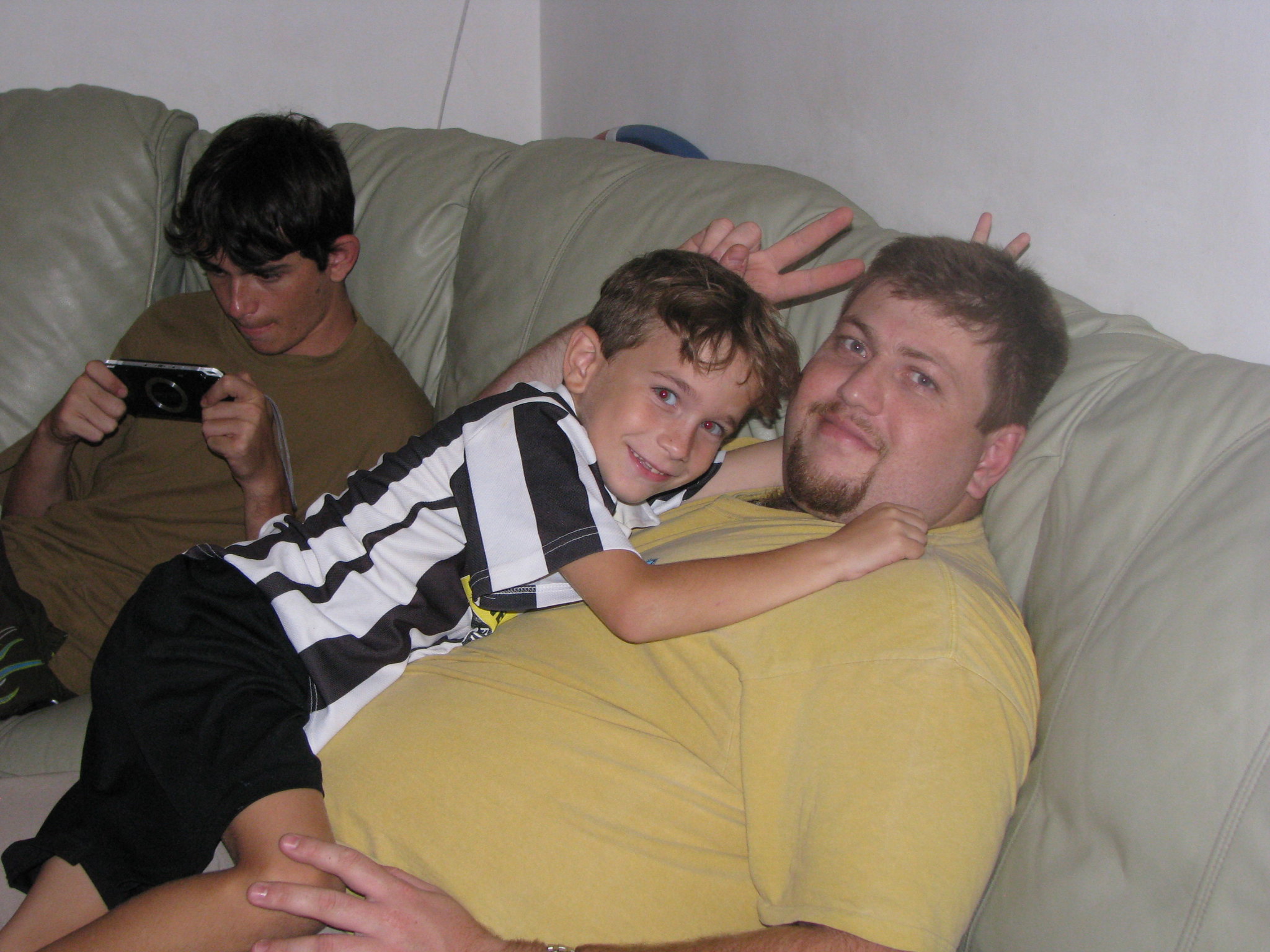 Wow. What kind of motor did you use to lift them?

awesome, I assume you have to lift either 2 robots or none at all right?

do you have a video by chance?

Not at the moment. once i do i promise to put it here…there;s a problem with the israeli webcast…

thats really cool to see somethinn like that. At the St. Louis regional their was only ramped robots. its great to see that your team came up with a differemt way to lift the robots. how dose your robot stay balanced with two robots on it?

Wrong! There are vedios, but they aren’t the ones we’d like you to see since they don’t show the full potential of the lifting system. So i’ll give Tottanka the chance to agree or disagree to show you the vid.

Looks great guys, good job this season I can’t wait to see what you come up with next season.