The newly released Season 2 of the Netflix original series Trinkets includes FRC robots from the Portland area in episodes 4-6. I havent really watched the episodes (or the series for that matter) but its pretty cool to see more FRC related stuff in the media. They used 2019 robots and a full field (though designed a little differently, probably for licensing reasons) and covered the normal bumpers with names instead. 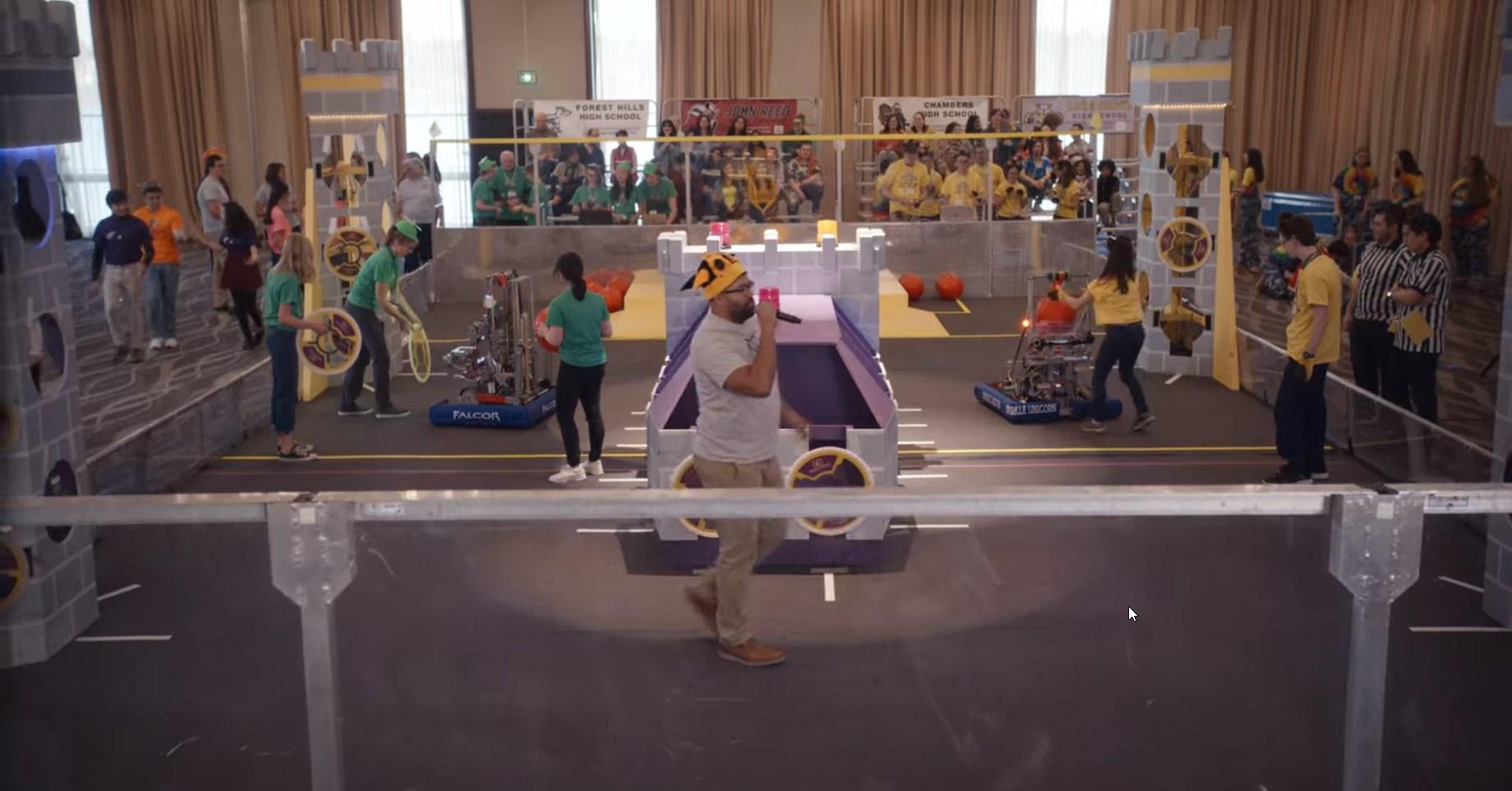 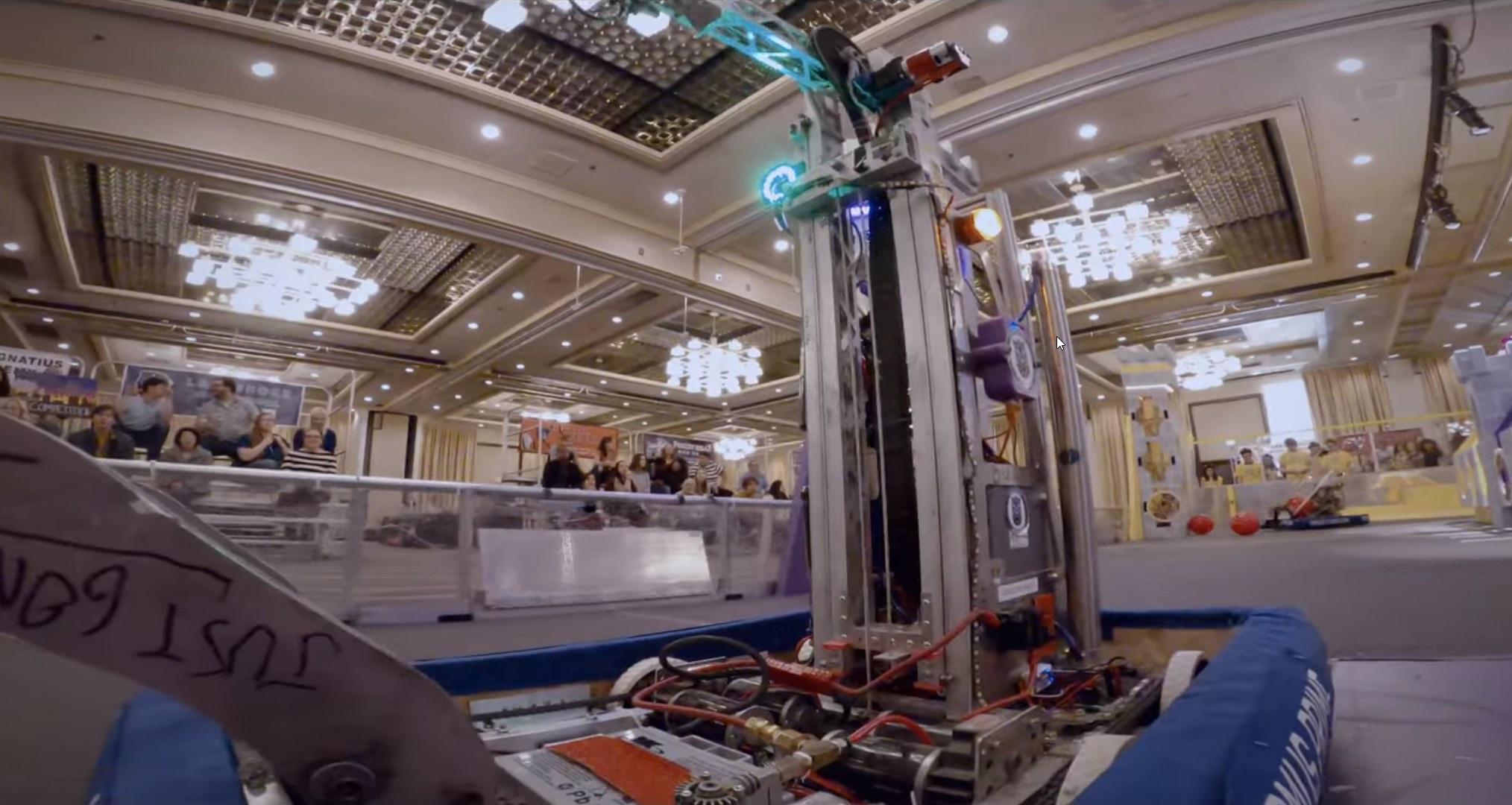 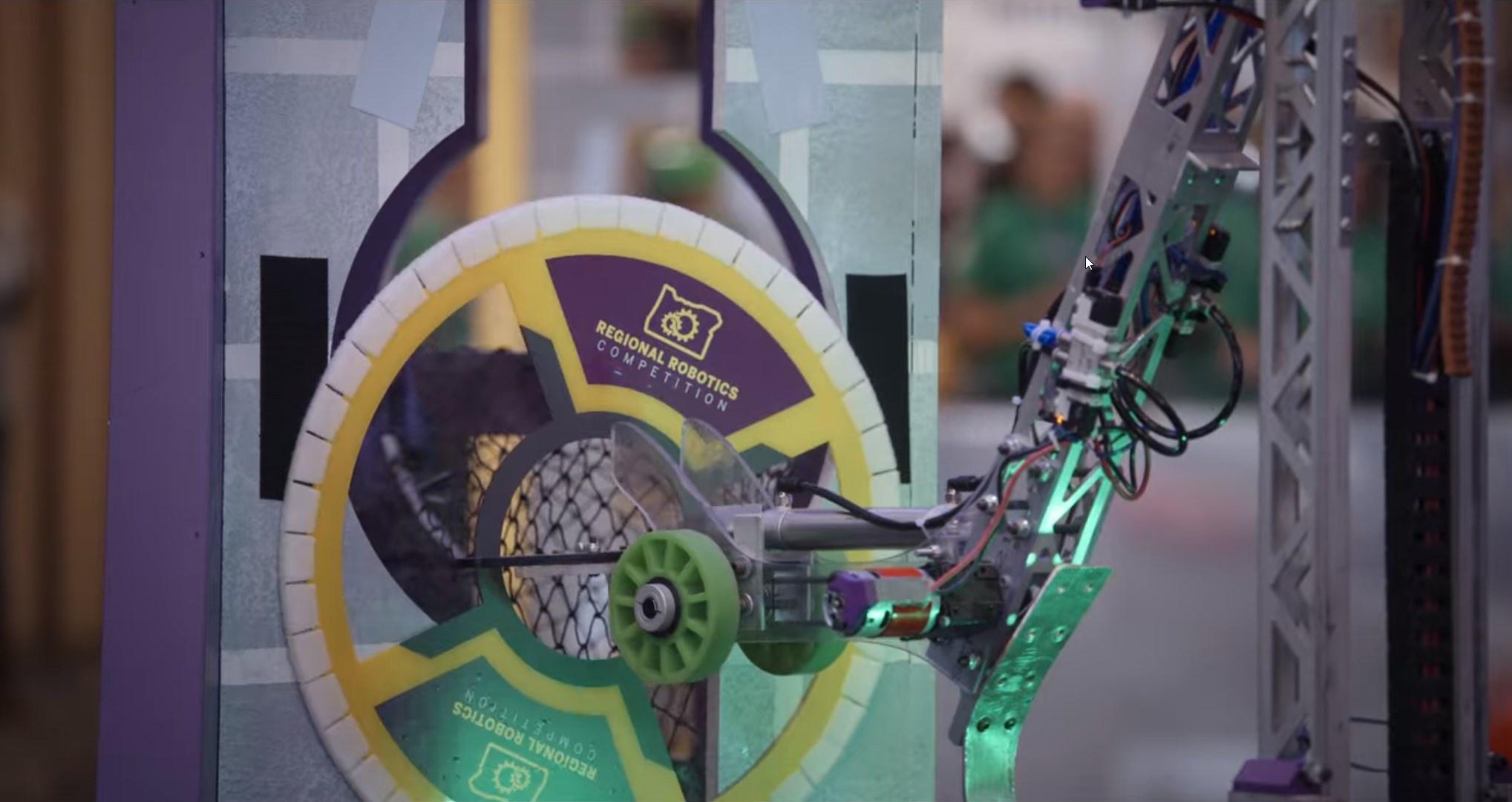 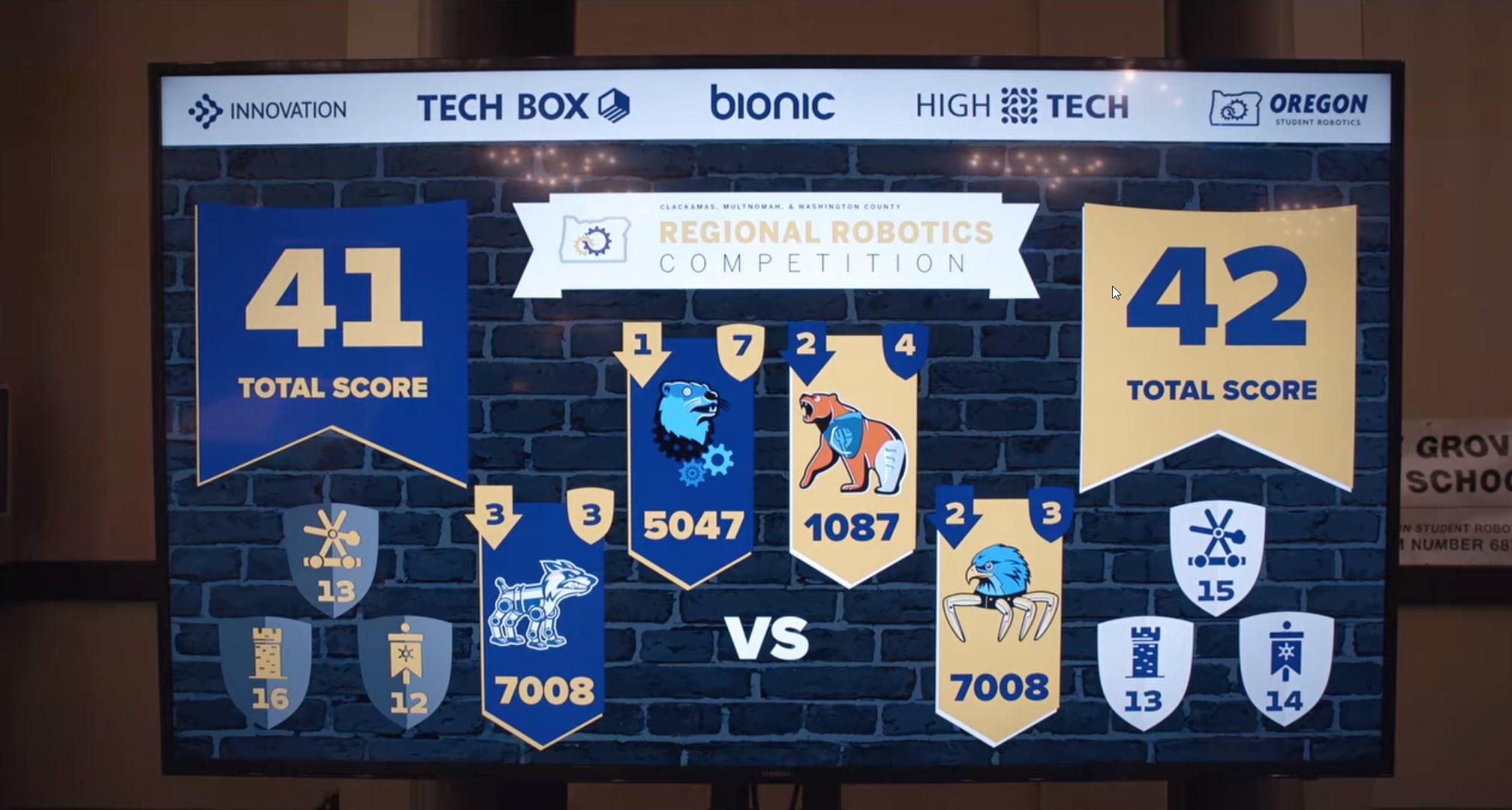 They even seem to use proper terminology, and included some #VictorySpins for good measure. 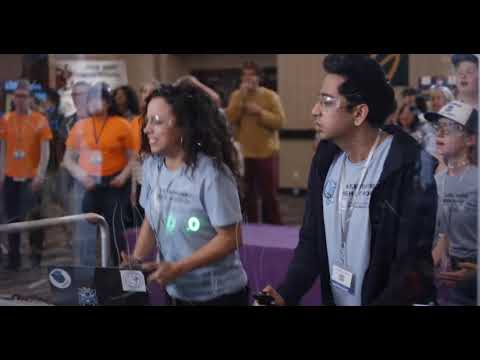 I just made a post on the robot photos thread with my thoughts on this.

It’s interesting to me that this media depiction was (seemingly) unauthorized given the lack of FIRST branding anywhere, but the 2016 appearance of FIRST programs on the Fosters, and in Black-ish more recently, was permitted. Has anyone watched it and is able to speak to the quality of the depiction?

IMO the depiction is overall fairly positive. There is some kinda toxic competitiveness from the main character’s team’s leader, but it isn’t super impactful. The nerdiness is played up, but it felt to me like it was meant to be more funny/charming than weird (although I definitely have a biased opinion here). The main character’s nerdiness is definitely portrayed in a positive light, and that generally transfers over to the competition as well. Apparently there were some less-than-GP comments written for the competition scene, but it seems like none of that made it into the final cut, which is good. I can definitely see some people interpreting this as making fun of nerdy/robotics people, but I don’t feel like that’s the primary message.

Yep, they did a good job of portraying FRC competitions.

The sound effects are, well, it looks they were taken from “standard robot noises”

I kind of want to see an attempt at making a whole game based off of this scoreboard alone… Especially the element where Team 7008 plays against itself somehow.

based on the individual numbers on each team banner I would assume that there is some sort of score tracking per team. RFID Scoring Confirmed?!?!?!?!

But 7008 and 7008 have two different logos. They must be sister teams.
That or TBA’s bug got into FIRST’s API

I kind of want to see an attempt at making more generic fake sponsors.