So, I’ll be honest. 99% of my CD experience has been post-Discourse move. But I heard that before that era there was a “rep” system for posters, that people could add and remove from. Additionally, in my time here, I’ve noticed a few traits about CD itself:

The thing is, none of these problems are new – they’ve plagued thousands of internet forums from before CD is a thing. But surely, we can try and design a community that compensates for these issues. I’m really curious.

But I heard that before that era there was a “rep” system for posters, that people could add and remove from.

The rep system had flaws just like the current system does. For example @Karthik could end your CD career with a single Red Dot.

Good moderation in combination with a community that holds positive ideals will always be the best way to keep conversations valuable and on track.

Most rep systems just incentivize posting things for likes… I’m guilty of it as are most people who have a “high reputation” on online forums.

Karthik giving a red rep under the old system: 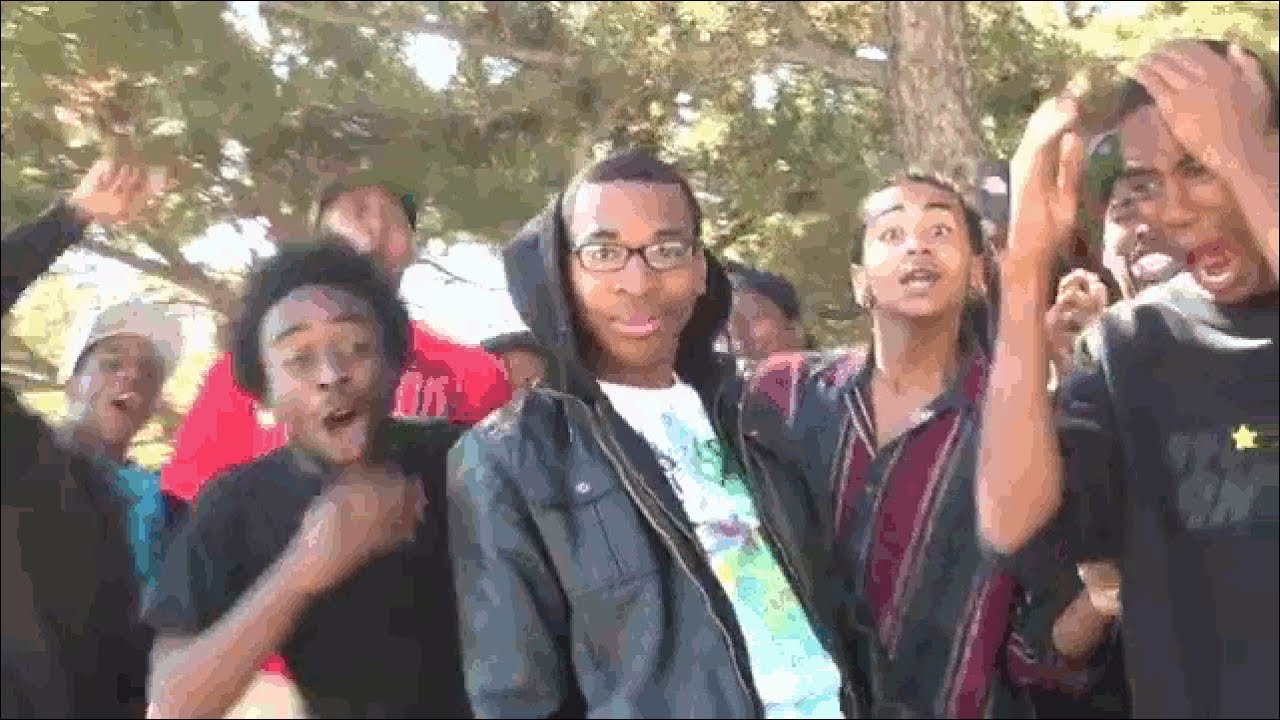 The new system’s better but I get the misty-eyed nostalgia thing, I really do.

The little messages that came with the dots were also hilarious for several reasons, especially the red ones and with “touchy” CD subjects.

whaaaaaaaa I would never do that

The rep system was kind of toxic and I don’t miss it.

The comments that came with rep given is the part I miss.

For sure. There’s the ability to message people about their posts on Discourse, but I don’t end up using it nearly as often.

People often blame CD as a whole for being bad

Any time I see people do this ^

I think of this ^

Bad posts get disproportionate amounts of attention unless they are flaggable

The lengths people will go to convince you this website is bad confuse me sometimes. That being said, while there were definitely merits to the rep system, I think the “likes and flags” system is just harder to abuse in general. I remember going through and sorting CD users by amount of negative rep and trying to pick out the (usually) singular thread that the majority of the red dots came from.

To be fair, @Karthik also kind of launched my CD career* (to the extent I have one) with one Green Dot.

*That is, I went from a normal Joe Schmo with one or two green dots to having the full 11-dot bar as an overconfident fifteen-year-old with “a reputation beyond repute,” in the words of the reputation tooltip.

Edit: The actual thing I miss most about the old CD is that you could read the beginning of an OP by hovering over the link without having to click on it.

I miss having the ability to say a post was bad without leaving any kind of public comment, I don’t miss it being so heavily weighed towards longtime users and/or users that were liked by said longtime users. I’m also glad it feels easier to just give out likes to posts on new CD - on the old CD it felt a lot more like a decision to give a positive (or negative) rep since you had to enter the rep menu, pick positive, negative, or neutral, then enter a reason. Now the button is right there and if you like the post, you just hit like.

On the other hand… I think it may have changed some people’s posting habits, my own included. I’ve found myself making snappy retorts to comments rather than actual arguments on occasion, and racing to be the first to answer a question instead of thoroughly researching the solution just so I can watch the updoots roll in. I don’t know that this is a CD problem as much as a personal problem though, it’s definitely something I want to get better with when posting here.

Edit: The actual thing I miss most about the old CD is that you could read the beginning of an OP by hovering over the link without having to click on it. 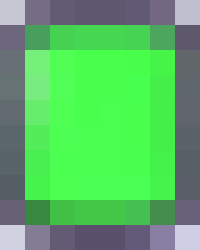 How is this different?

Am I… um, dumb? I don’t know. Well I never go to the Categories page; I’ve always just read from the Latest page (the homepage) or pick the relevant category and it doesn’t work there, so I never knew.

I don’t particularly miss green dots / red dots. Liking and DMing achieve much of the same thing. I do miss how neutral dots encouraged feedback, comments, and talking with others in a way that wasn’t “just” a DM.

I think a couple people mentioned it earlier, but the slightly slower-paced posting process as well as the smaller font size and somewhat obtuse interface* led to people investing more time into their posts. I’ve definitely seen posts get generally shorter since the move to Discourse, which I think is harmful to nuanced discussion.

*I will note that improved accessibility on our forums is also a good thing, so maybe that’s a worthy trade-off.

Or maybe I’m just remembering things wrong - there was probably a decent amount of garbage on “Old CD” too.

There was a lot of garbage on the old boards too.

And a lot of fun and humor. Def not everything had to productive.

I’ve found myself making snappy retorts to comments rather than actual arguments on occasion, and racing to be the first to answer a question instead of thoroughly researching the solution just so I can watch the updoots roll in

I feel this a little too much.