Segway Inc. owner rides over cliff to his death

UK businessman Jimi Heselden, the man who believed in the Segway so much that he went ahead and bought the company, has died after reportedly driving a ruggedized version of the scooter off a cliff and into a river. He was found early on Sunday morning in the River Wharfe, having earlier been touring his estate in the personal transporter. The cause of the accident is not yet known. Mr. Heselden was 62 years old and, true to our geeky hearts, generated his fortune by coming up with an innovative design for wire cage walls that has since become standard equipment for NATO, American, and British forces. Our thoughts are with the good gent’s family, and please, behave yourselves in comments. 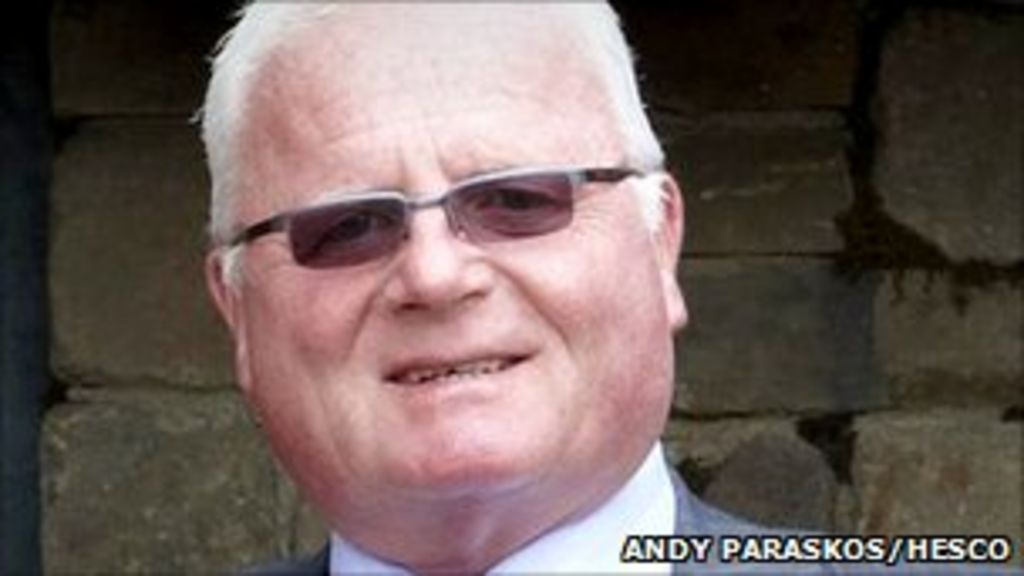 The millionaire owner of the US Segway firm dies after falling from cliffs while riding one of his company's motorised scooters.

I’m guessing this is the guy that purchased the company from Dean recently?