Many of us have a lot of time on our hands right now. Even those of us who continue with work or school probably have more leisure time than usual. I thought that sharing some TED talks might be a good way to fill some time.

What are TED talks?

TED stands for Technology Education Design. The organization holds conferences where people speak on stage giving interesting life lessons or sharing other stories/factoids. The platform has greatly expanded to include TEDx talks (independently organized events at schools and other places), TEDed talks (user-uploaded content, approved by TED), the TED Radio Hour (a collaboration with NPR to share pieces of stories from the TED stage), and more.

Any of those types of talks. Anything from full-blown TED talks, TEDx, TEDed, TED Radio Hour clips, or something else of a similar style are fully acceptable.

Does it need to relate to robotics/should I provide context?

Up to you! I’ll get the thread started with a few of my favorites (may reply with more later) and I’ll provide some context, but you don’t need to. If it doesn’t relate to robots, that’s fine, too. This is a community of lots of smart people who often seek out additional learning. Sometimes the most off-beat topics are the most interesting.

Without further ado, here are my suggestions:

I’ve been working on some presentations for future events recently including one on Positive Psychology and FIRST. It reminded me of this great video I saw about neuroplasticity. I’ll let the video do its own explaining but the main idea is that there is (as corny as it sounds), nothing we cannot learn to do. In a class I took, the students all learned to juggle, despite our initial insistence that we wouldn’t be able to. This is so important in FIRST. You can win that competition or award – or achieve whatever other ambitious goals you have, all with the right mindset.

Is schooling a mechanism for racial control?

Shelley is the Director of Diversity and Inclusion for FIRST. If you haven’t met her or heard her speak yet, this TED talk is a great introduction into the importance of Equity, Diversity, and Inclusion in FIRST and education as a whole. Education has systemically aimed to control people based on their race and other attributes and we must work together to undo that history.

This is what happens when you reply to spam email

This is pure comedy. The title says it all, a comedian eggs on a spammer just to see what happens. Worth a watch, worth a laugh.

Literally any of them are fantastic. Especially if you love people who are extremely nerdy and passionate about statistics.

If anyone hasn’t seen this Ted Talk by @Karthik yet, you should lol it is awesome 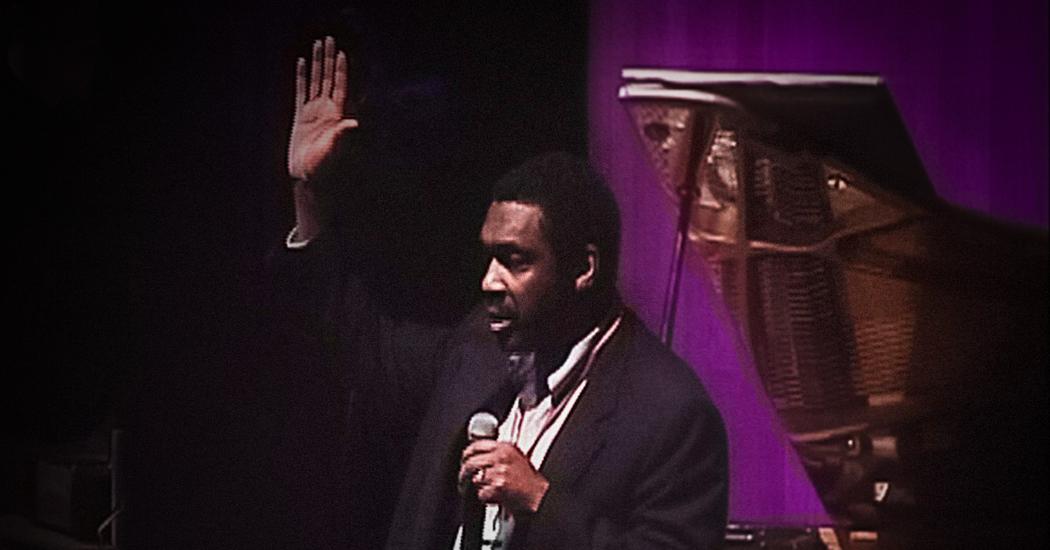 Bill Strickland tells a quiet and astonishing tale of redemption through arts, music, and unlikely partnerships.

I highly recommend this

One of Team 4915’s students was the lead organizer and I was the sponsors and partners lead for the TedxYouth@BainbridgeIsland event. It was a super cool event with all of the speakers being local youth. Here’s a link to the playlist with all the speakers. https://www.youtube.com/playlist?list=PLMly-oMOgQHuqQ7r5mDyC0-9-tpynrLwc

Not TED, but this is an amazing talk from DEF CON 22.

I have to second all of Hans Rosling’s (RIP) talks. They showed me the power of what a real TED talk can convey with a good speaker on the right subject.

I can’t help but think how great his understanding of the current situation would be based on the way he looked at things. 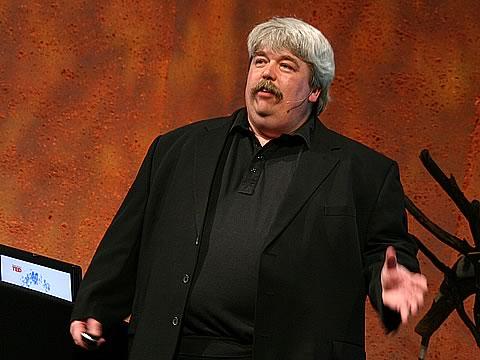 Transcript of "The sticky wonder of gecko feet"

TED Talk Subtitles and Transcript: Biologist Robert Full shares slo-mo video of some captivating critters. Take a closer look at the spiny legs that allow cockroaches to scuttle across mesh and the nanobristle-packed feet that let geckos to run...

Specifically TED talks, or would commencement speeches work too?

Anyhow, as far as actual TED talks go, I’ve been a fan of this one:

In it, Angela talks about how more than anything, grit and the ability to fight through is one of the best qualities one can have to be successful.

I also tend to like commencement speeches for the concept, as they cover life lessons but in somewhat of a more over-encompassing manner.

This one is general life lessons.

10 Life Lessons from a Navy Seal

Here’s a few good ones.

I’m sure this has hit this forum before but Roman Mars on flags is always worth a rewatch: https://www.youtube.com/watch?v=pnv5iKB2hl4

And this John Hodgman talk makes me feel less lonely, which is often helpful, and lately has become pretty vital: https://www.youtube.com/watch?v=8W51H1croBw

I truly enjoyed Roman Mars’ talk on flags.
Our team is designing/redesigning our flag.
Anyway, the TED Talk reminds me of Eddie Izzard’s bit “Do you have a flag?”

The flag talk was one of my personal favorites.

I’m not a huge fan of space but I am a huge fan of my friends doing cool things, which is why this talk from @Pauline_Tasci is my favorite TED(x) Talk: https://www.youtube.com/watch?v=G20tADUdjls