For the FRC at home challenges, rule GSC2-1 states that "Teams may signal neither the path (A or B) nor the GSC2 determination (red or blue) to the ROBOT. Placement of the robot is not considered signaling.

In context of this rule, would a sensor on the robot be allowed to determine which of the two paths it should take in the middle of the round? For instance, placing the robot a particular distance from a marker so that the robot would know where we placed it on the field and therefore be able to figure out which route it should follow. If this is considered signaling and therefore not permitted, is the idea behind this rule to force teams to use a predetermined path that visits redundant locations that do not contain power cells in addition to the ones that do? If anyone has any other strategical recommendations for this challenge, I’d be interested in hearing them.

We set the robot in as close to the exact same position and orientation as we can everytime. a Sensor then determines the nearest ball and it’s angle off of perpendicular (technically that is an over simplification but close enough). Based on that, the robot knows that correct path. So the nearest ball is our marker in your terms. Do you have a sensor that can see your balls and or determine their distance?

I see you’ve had a direct contact with The Spirit: 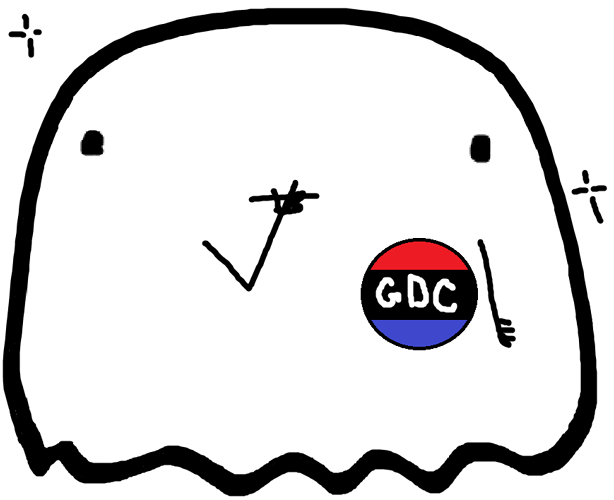 Thank you for documenting this encounter for future unreasonable observers. The Spirit is elusive so our crack team of forensic paranormal investigators is appreciative.

We are currently using an ultrasonic sensor that can determine the distance between it and whatever we point it at. Currently, we simply have it detecting if we put it beside a certain landmark which it can then use to determine which path it needs to follow. Theoretically, we could also use a ball placed on the field as a landmark instead of the marker near the starting point, but the more important concern is simply whether or not this kind of sensing is allowed at all.

Per Q18 and Q31, I think this would violate GSC2, unfortunately. In team update 2, it also says:

Note that per GSC2-1, teams may not use placement of static elements to signal to the ROBOT
which set of paths is being run.

Which means the marker would be illegal even if placement did not change.

Sensing balls on the field, though, would be legal, per Q158. Similarly to @wilhiten, we’re placing the robot in the same position and orientation each time and then using a Limelight to sense the two balls closest to the robot, and differentiating all 4 paths based on the area of the convex hull around them.

However, I think it would be legal to place the robot in a different place each time if the intent was soley to execute a path more effectively and not to signal. Since the sensor values we’re getting depend to some extent on the position of the robot, we decided to be safe and not switch the position.